Voices
“I do what I do because when people come to know the truth, the joy you see on their faces is amazing. When a soul is turned and when a church is planted, that is a joy for the farmer all the time. I’m called to do only that.” 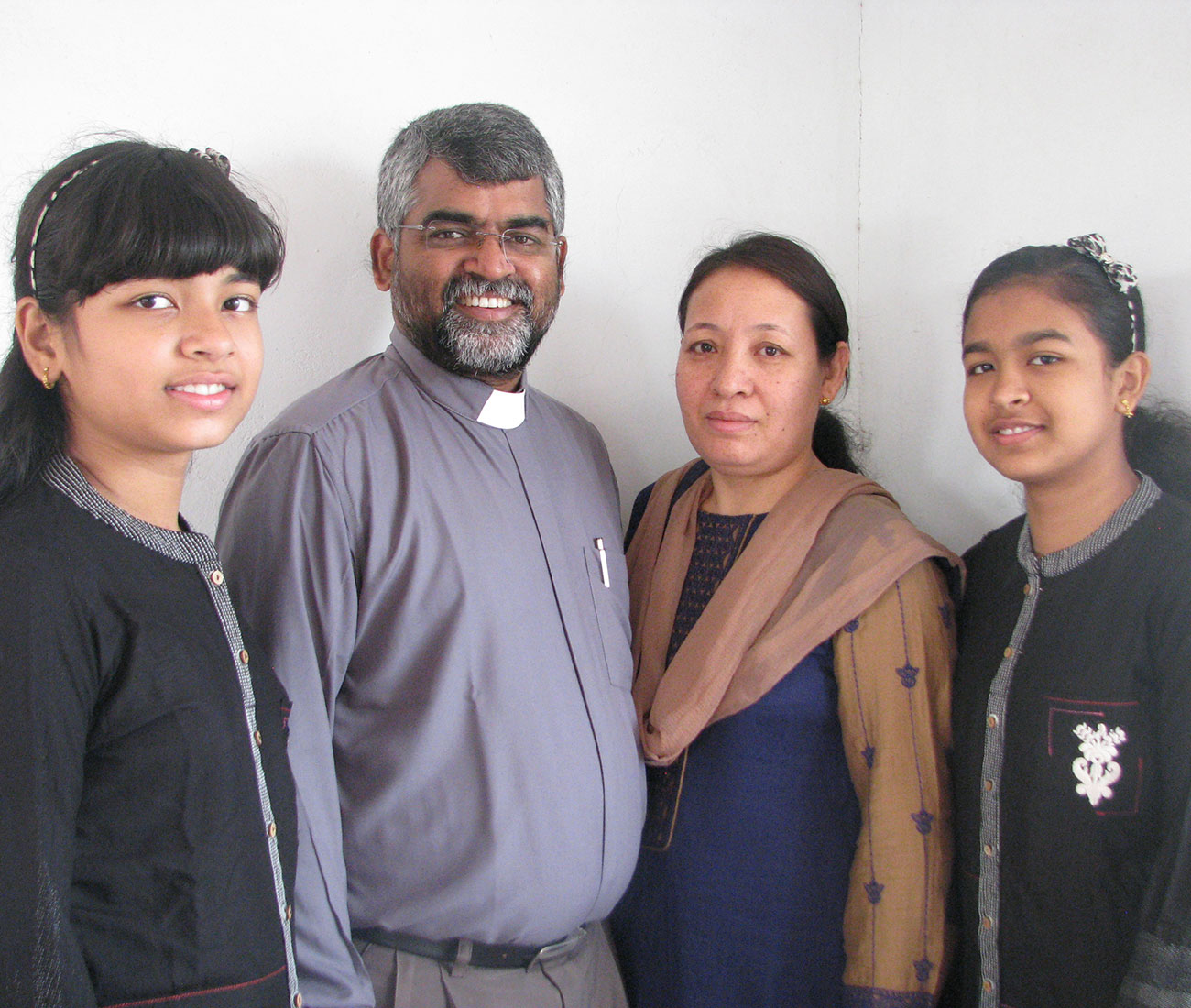 As a young man, Stephen Joseph made a living delivering newspapers. After saving him from a terrible motorcycle wreck God called him to be a Good News boy. Now, Stephen is the Pastor of the Indian Evangelical Church (IEC), pastors a church in Guntakal, and oversees 49 pastors who currently minister within a radius of 130 miles as part of Grace Endearment Mission Services (GEMS). He hopes to see at least 100 churches planted every 10 years.

“I found God rescued me from the wreck to stand in the gap to bring people to God,” Stephen Joseph said.

To do that, he has created a program for planters and church planters. Each year, students cover 10 courses in order to equip them to serve in the villages. GEMS has trained more than 115 church planters in the last seven years.

“I do what I do because when people come to know the truth, the joy you see on their faces is amazing,” he said. “When a soul is turned and when a church is planted, that is a joy for the farmer all the time. I’m called to do only that.”

Although Stephen’s dad was a village pastor, his home life was filled with hard work and domestic violence. As the second child of the family, he had to help with all the household chores, sometimes chopping firewood and carrying water for four miles. After failing at his schoolwork, his dad beat him on the head with a water pot, permanently damaging nerves.

After leaving home, Stephen slept in bus stations and delivered newspapers to earn enough money to survive. He later started work as the warden in a school and was paid meager pocket money. One day, he had a very serious accident that should have killed him.

“I remember that Jesus saved me,” he said. “I was unconscious for three to four minutes and then woke up and saw nothing happened to me. I came back to school with torn pants and submitted my resignation.” 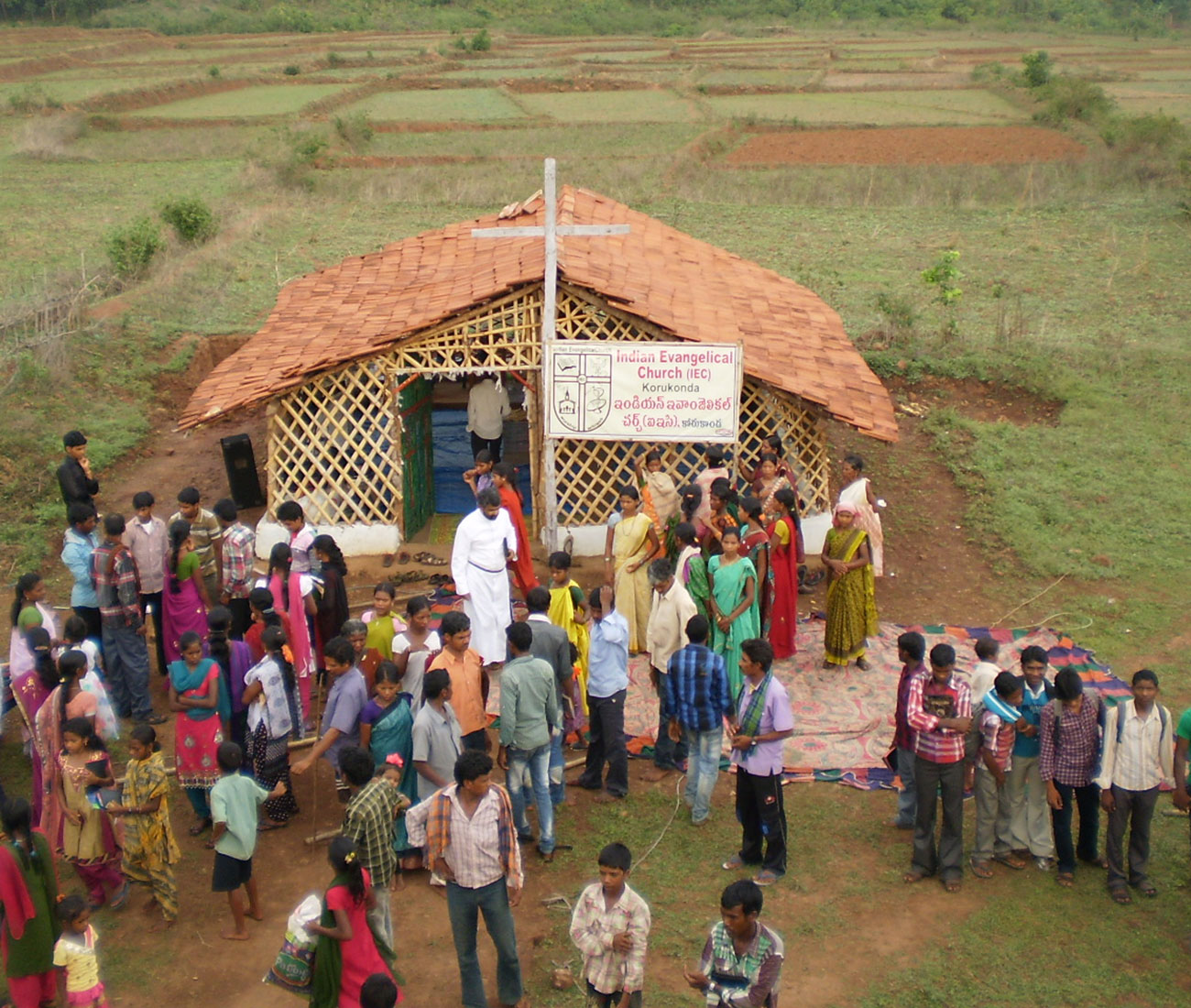 He pursued a Bachelor of Theology at Madras Theological Seminary and College. To earn money, the principal gave him a job cleaning toilets for 150 rupees or $2.50 per month. After graduating in 1996 with the highest proficiency award in Old Testament, Stephen earned a Bachelor of Divinity degree at Bishop’s College, a Th.M. at Gurukul Lutheran Theological College and Research Institute, and an M.A. in Public Administration from Annamalai University.

In 2002, Stephen received a telegram invitation to be the dean of Madras Theological Seminary and College, where he had cleaned toilets six years previously.

“My experiences, both good and bad, have prepared me to plant churches and helped me to train church planters in many areas of India that were and are unreached by the Gospel,” Stephen said. “Church planting has been the means for accomplishing the heartbeat of my life—reaching the lost.”

“Had I not come to Asbury Seminary, I would not have become this kind of world Christian,” he said. “One of the beautiful quotes from John Wesley is that the world is my parish, but I want to be a world Christian. I want to transcend racism and the caste system and say that Jesus can transform every person.” 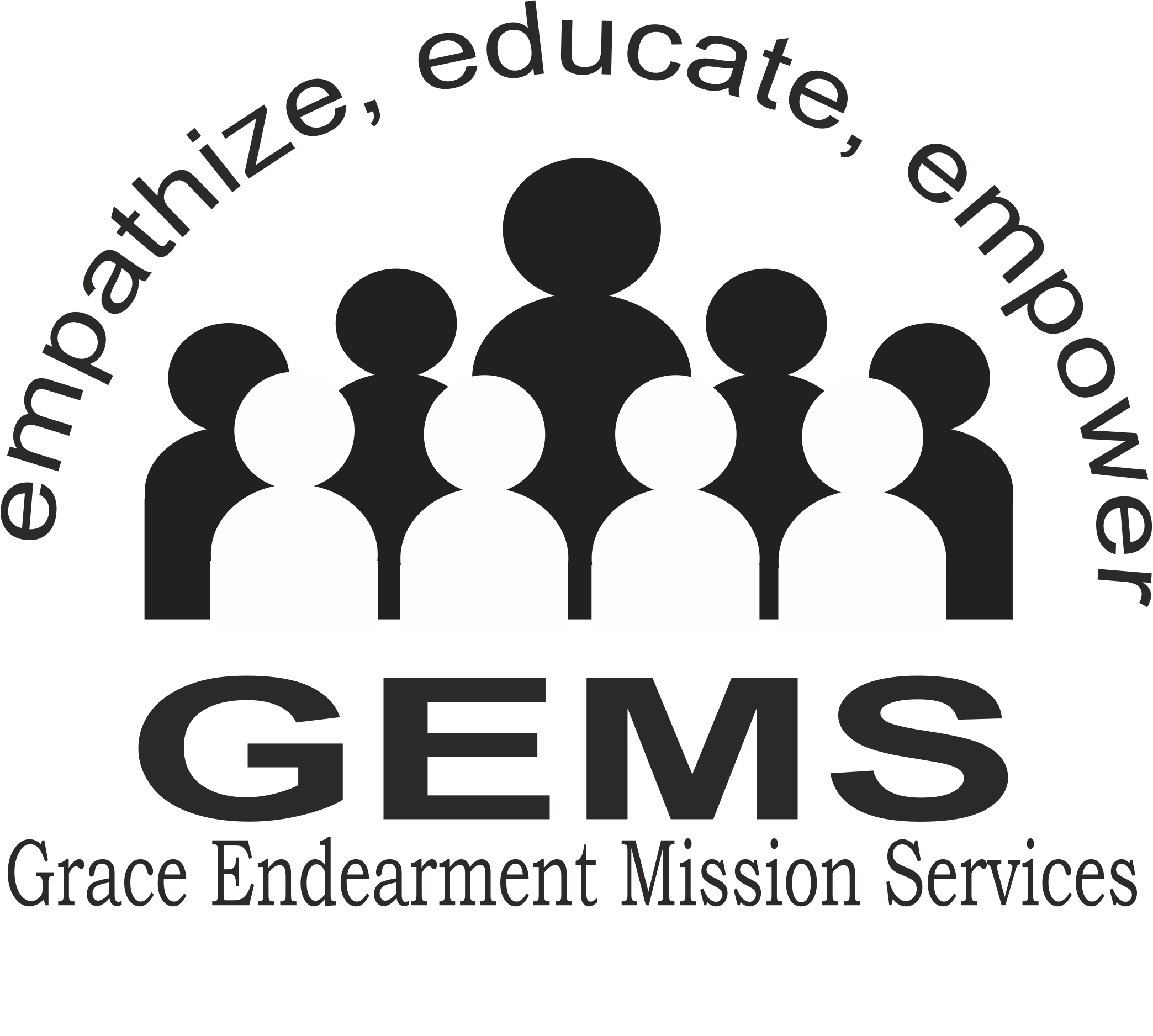