Voices
“The residue of their grace is what pours out of me into my students. It’s just a product of a lot of people over 55 years who have been Jesus in my life, so my quest is to be Jesus in the life of those I come across.” 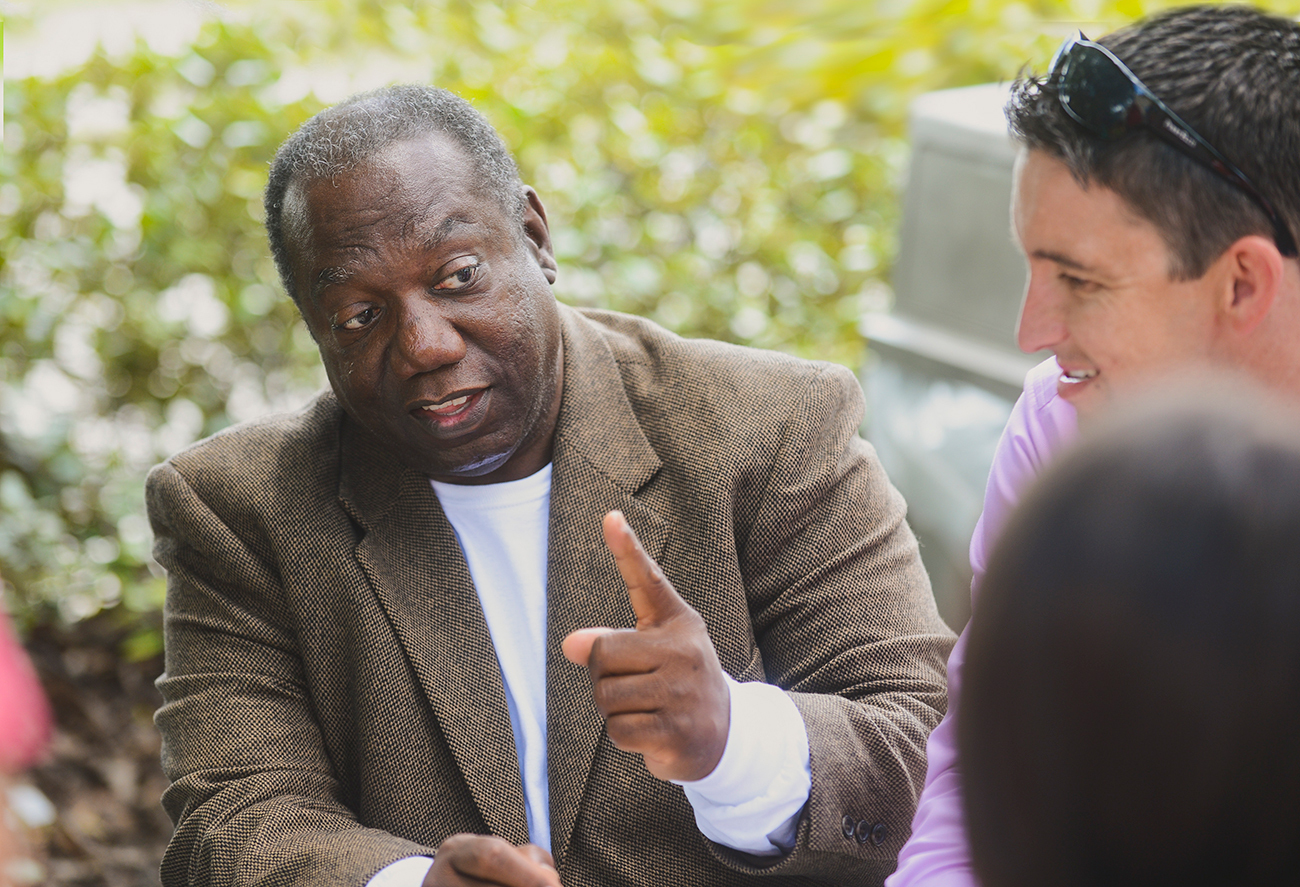 “‘You are paving the way for more of your people.’ That’s what I was told at the first Bible school,” Dr. Gray said. “I might not be the best example for my people, but I feel like I have enough sensitivity and a deep enough understanding of the majority evangelical culture that I know how to be within that context without causing offense, so I can teach the students at Asbury Seminary in a way that wakes them up some, but is not real offensive to them.”

During his first semester at Asbury Seminary, students labeled him racist, bigot and militant. But as Dr. Gray created a classroom environment of trust and grace, they started listening, talking and changing. By the end of his first year, he was informed that he was one of the most popular professors on campus.

“I’m in my 21st year at Asbury Seminary and it’s been the faculty, administration and the students that have communicated with words and actions that this a safe place for me,” he said.

His classes in leadership, discipleship, majority/minority relationships, and black religious studies continue to challenge students. In this semester’s Cross-Cultural Leadership class, a conversation started around what it meant to be African American versus American Descendants of Slavery (ADOS). As the conversation unfolded, Dr. Gray noticed that his white students became silent as they listened, then asked questions and began to learn from their black classmates.

“To be able to do that with bright white students or African American students, I don’t know how to explain how significant and important that is for me and to know the nuancing of being able to do that in a way that doesn’t turn them off academically, but ignites them,” he said. 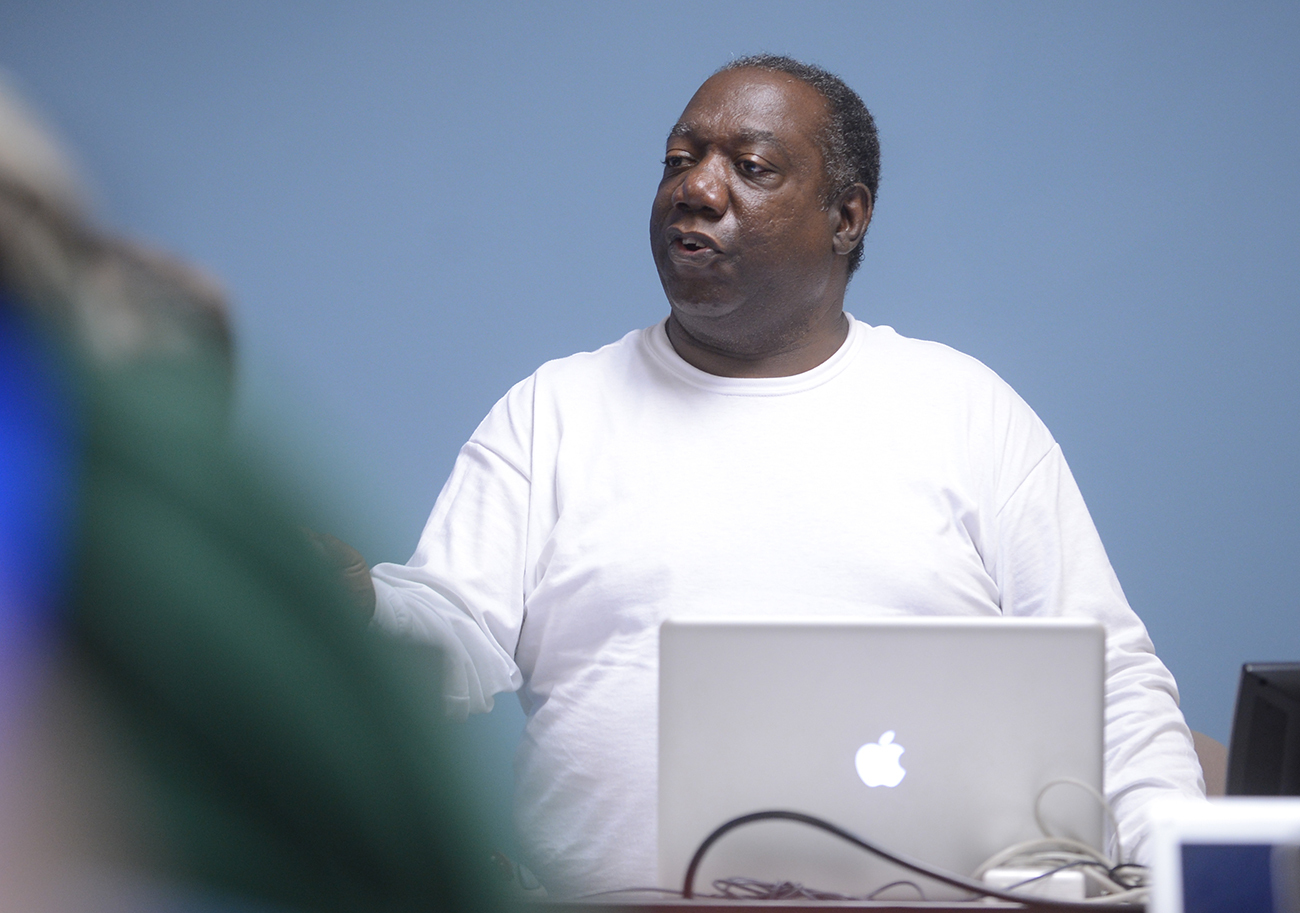 In and out of the classroom, Dr. Gray’s life exemplifies the grace and forgiveness he receives from God and from others who have been influential in his life.

“The residue of their grace is what pours out of me into my students,” he said. “It’s just a product of a lot of people over 55 years who have been Jesus in my life, so my quest is to be Jesus in the life of those I come across.”

In 2012, Dr. Gray helped to found the Harry Hosier Institute on the Florida Dunnam campus. This Institute pays tribute to Harry Hosier, an African American preacher who travelled and preached widely with Francis Asbury during the second Great Awakening. The Institute annually gives a preaching award in his honor, to a deserving student.

Dr. Gray is currently working on books based on selected axioms of Christian Leadership and African American Religious history. He’s also expanding a previous manuscript “Beneath the Lode of the Cross.” Dr. Gray plans to retire at the end of the Spring 2021 and will teach classes as an affiliate professor for the Fall 2021 semester. He and his wife Coral have been married 43 years. 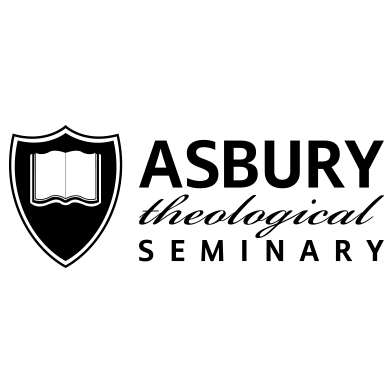