Voices
“God was gentle with me and took me from being an ag major, to leading Bible studies at the Wesley Foundation. Then I got my first job and saw lots of young people come to know Jesus. It was no plan on my account. God led me to the next path because he showered his love on me.” 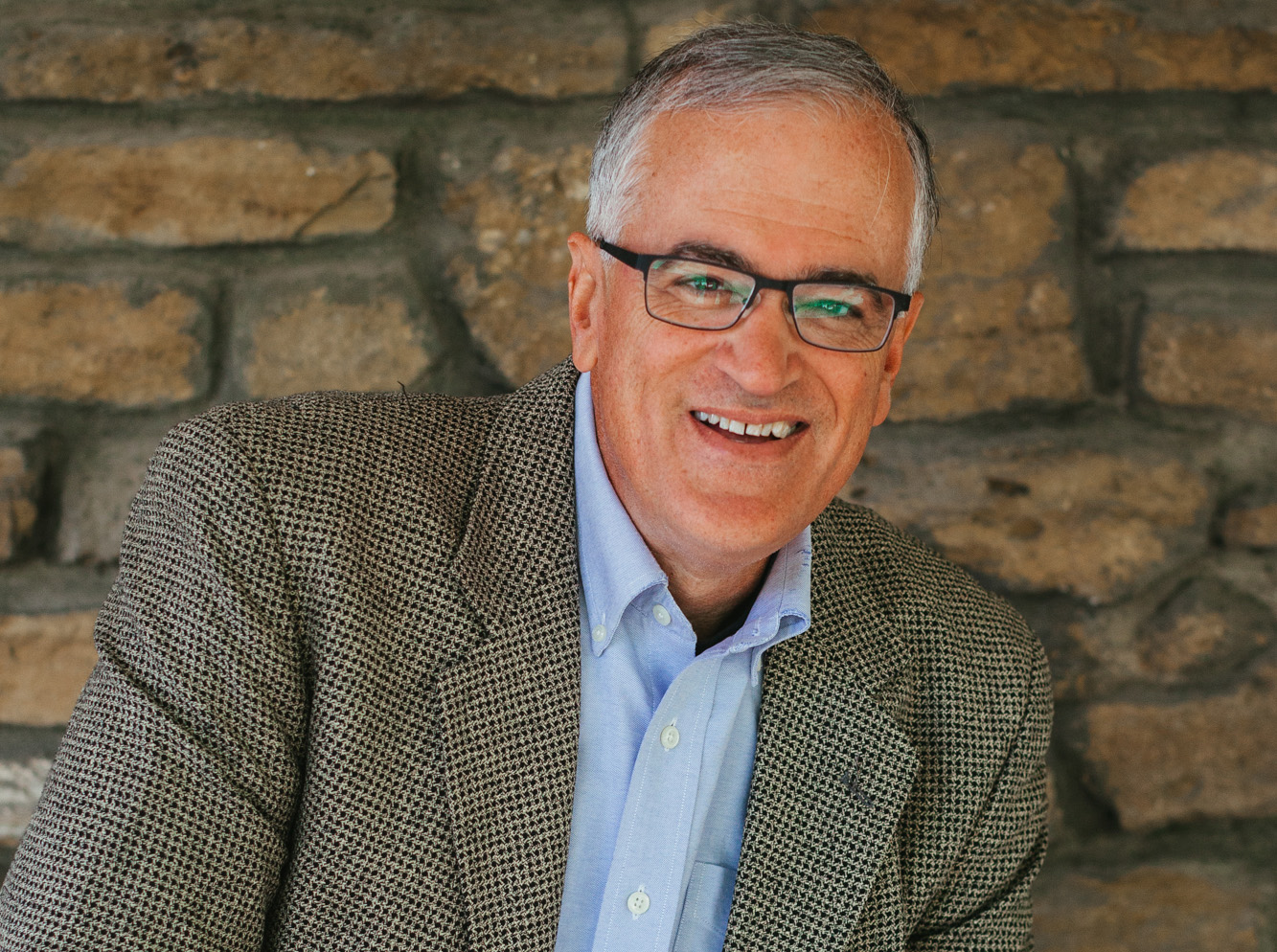 Dr. Lee Strawhun felt called to ministry a year after graduating with a degree in animal sciences. Although he never planned on being a pastor, he said yes and four weeks after getting married, he and his bride arrived in Wilmore, Ky., to attend Asbury Seminary. As he studied, he realized that discipleship and evangelism were where his passion and calling aligned. Throughout his ministry, and now as senior pastor at Westwood United Methodist Church in Cincinnati, he has helped others understand what it means to truly follow Jesus and follow their own God-given dreams.

As a child and young adult, Lee accepted Christ numerous times because he based his relationship primarily on his feelings.

“I would feel close to God and then I wouldn’t,” he said. “I highlighted all the verses in my Bible that told me I wasn’t a good person and missed the things that said, ‘I love you. I have confidence in you. I’ll stay with you. I’m going to support you. You’re not on your own journey because I’m going to stay with you.’”

As a young man, the practice of religion became hard with only shame and no joy. But while in a Bible study at Southwest Missouri State, the group studied John 15. Lee experienced what he calls an “Ah ha!” moment, in which he realized that he didn’t have to do anything, only trust and abide in God’s grace, rather than base his experience with Christ solely on feelings.

As Lee grew in his relationship with Christ, he realized that part of his spiritual struggle was because he didn’t have anyone to help him understand what it really means to be a Christian. As a result, he has spent his life helping others become rooted followers of Jesus and find their own place where their passions and giftings collide. After graduating from Asbury Seminary in May 1985, he and his wife moved to Piqua, Ohio, where Lee served as youth pastor at Grace United Methodist Church.

“It was all bathed in prayer,” Lee said. “The church had been praying for one to two years before I even got there that whoever would show up would accomplish what God wanted. You have to know in your heart, it’s a match.”

During Lee’s seven years as youth pastor, the youth group grew from four to 120. Lee learned early that ministry isn’t a one-person show, so he started training high school, college and adults to do youth ministry. But God started to call him to ordained ministry.  While still serving as youth pastor, he reluctantly attended an Emmaus Retreat. On the last day, he sat in the sanctuary, confessing everything he could think of, when he felt God say to him, “What are you holding back? I’ve got you.” 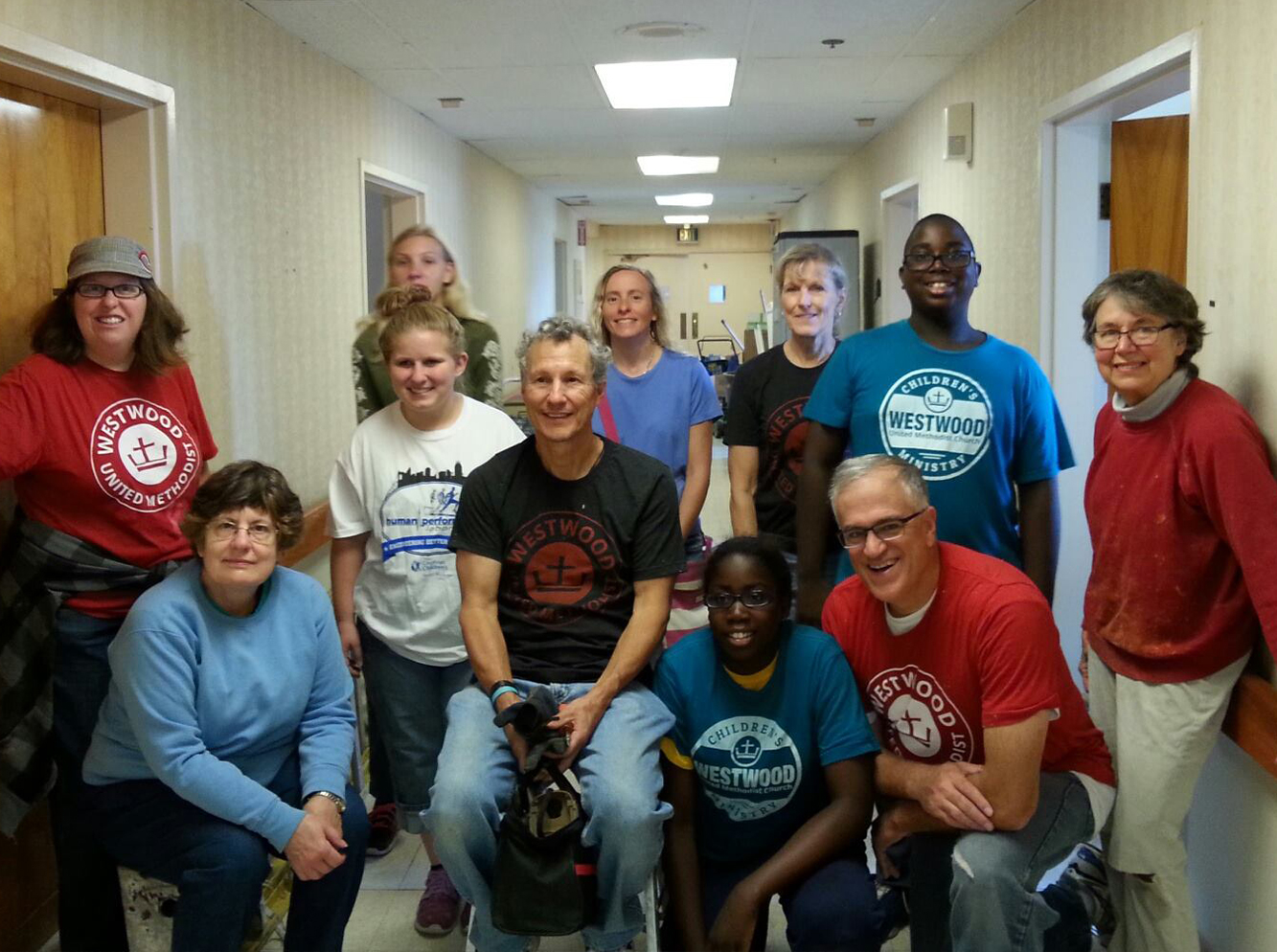 Although his ordination process was already underway, in that moment, Lee knew no matter what the ordination committee said that God was calling him to preach.

“God was gentle with me and took me from being an ag major, to leading Bible studies at the Wesley Foundation,” he said. “Then I got my first job and saw lots of young people come to know Jesus. It was no plan on my account. God led me to the next path because he showered his love on me.”

In his current role as senior pastor at Westwood United Methodist Church in Cincinnati, Lee works to create a culture of empowerment, discipleship and diversity, so that others can chase their God-given dreams. Although Lee believes curriculum and leadership are vital, it’s also important to try new ways of doing ministry.

“During COVID, people learned that they don’t need to come in the building to listen to what God wants them to do,” he said. “If we capitalize not only on this independence, but also try not to control the Holy Spirit, encourage other people and not focus on numbers so much, it’s super exciting.”

Members of Lee’s church have started prayer groups with people all over the country, while others have started a re-entry program for those who have been incarcerated. Lee recently preached in Pakistan over Zoom. Many of these new ministry ideas came from the laity rather than the church staff.

“They’ve been encouraged to go ahead and do that, and they’re not being controlled, but they’ve been encouraged by the staff,” Lee said. “We are trying to change the culture in a live, fluid congregation where people used to think it’s this way, but in reality we’re in a totally different world.”

Lee plans to retire in June 2021 and travel the U.S. in an RV, stopping at small churches to bless the pastor’s family by taking them out to dinner, giving them a financial gift or filling in the pulpit.

“I haven’t forgotten what it’s like to be in a small church and be the one horse,” he said. “I’ve been blessed so much in my ministry, and now there’s other men and women who don’t have as much support as they need. I want to be out there, kind of like a circuit riding district superintendent.”