English teaching elder and chair of the Elder Board at the House of Blessing Bilingual Church in Taichung City, Taiwan.
Master of Divinity, Asbury Theological Seminary, 2017.

Voices
“Sean is committed to equipping the church in Taiwan through church planting, multiplying Bible schools and teachers and educating the next generation.” 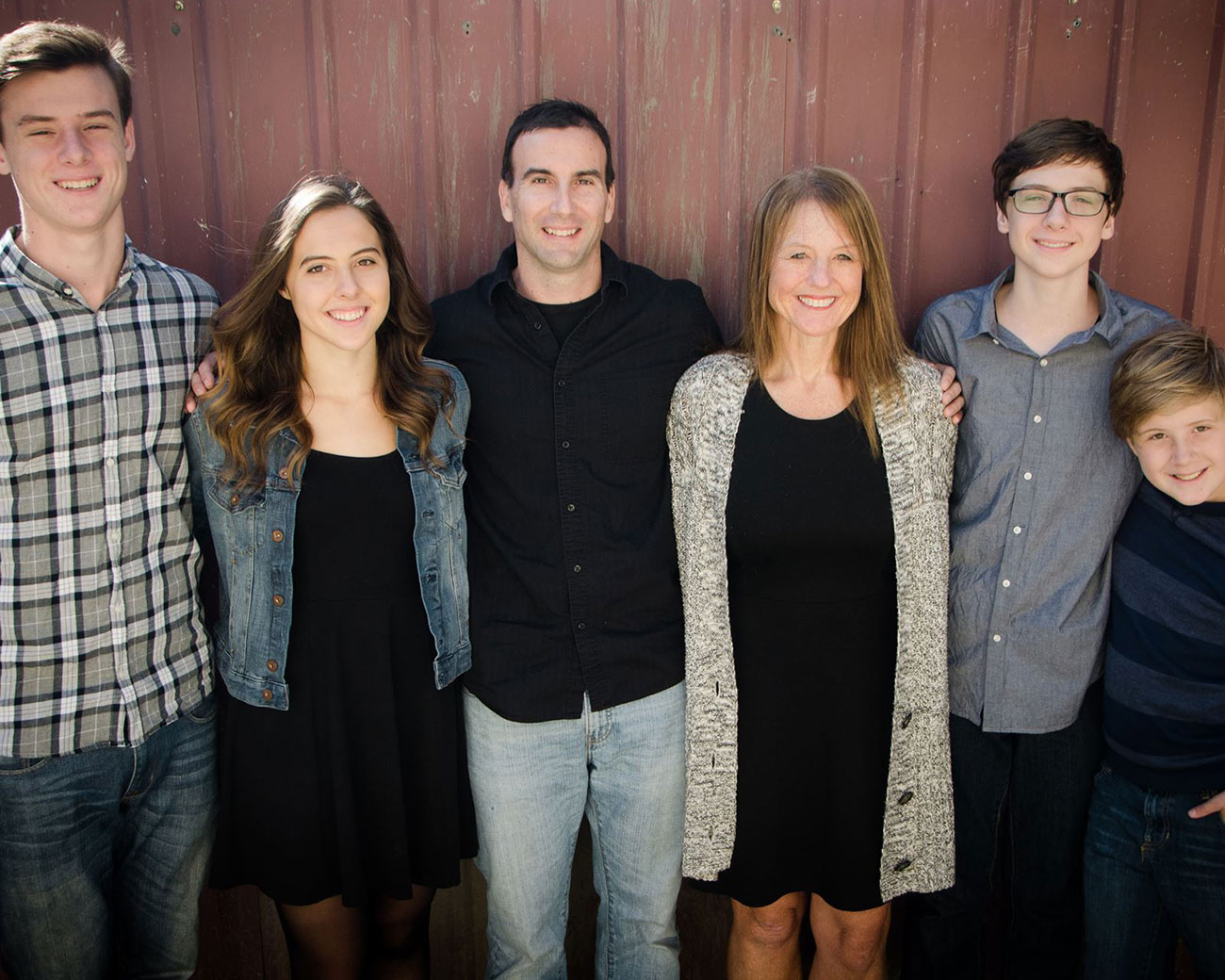 God called Sean Ellis to live and serve in a land of many gods. Although Taiwan has a population of 23.48 million, only four percent profess faith in Jesus Christ. But that’s why God called Sean to serve the global church in 1994. For more than 20 years, God has used him to train and lead teams throughout Asia. Today, Sean and his family live among the Taiwanese people to equip them to be missionaries to their neighbors.

“Taiwan is a democracy with full religious freedom, making it the perfect mission base for this part of Asia,” Sean said. “The Taiwanese Church shares a common culture with many in Asia, so they can be the most effective missionaries to see this area transformed.”

Although some have access to seminary training, it is financially impossible for most to attend. Sean seeks to find alternative ways to resource and disciple the Taiwanese people so that they can effectively reach others for Christ.

“The primary goal is not only to train missionaries in the Bible for their own ministry, but also to see Bible schools pioneered in nations with little to no access to seminaries or biblical training,” Sean said.

Sean is seeking ways to share the training he has received at Asbury Seminary with Asian nationals in a formalized way. He is currently in conversation with current seminaries and missionaries in Asia to learn best practices and strategies for implementation.

“Most will never have the opportunity or means to do seminary at a place like Asbury, and perhaps not even in their own nation,” Sean said. “This would not only help catechize new believers, but would equip them to expand the ministry of the church and perhaps eventually plant their own churches.”

Sean experienced his call to missions on a trip with Youth with a Mission (YWAM) in 1994. Having just graduated from the University of Kentucky, he planned to dedicate one year to mission work while he decided his career path.

“One wife, four kids, 16 nations, and 20 years later, I guess it is pretty clear that God has called me to a life of missions,” Sean said.

He returned to Nepal and Thailand on another mission trip in 2003. There, Sean saw the desire in the Nepali and Thai people to transform their nation for Christ. This experience helped him define his specific area of missions, as he realized the drastic need to bring Bible training to people in Asia who have little to no access to that training.

“These two experiences left me with one single desire: to spend my life doing all that I could do to serve and help train people like this in Nepal, Thailand and all parts of Asia,” Sean said. “I had the blessing of training, freedom and resources that I could and should use to bring the Bible and missions training to them.”

Sean is committed to equipping the church in Taiwan through church planting, multiplying Bible schools and teachers and educating the next generation.

In 2011, Sean and his family joined the House of Blessing Bilingual Church, which has grown from three families to an average attendance of 200 every Sunday. The church, which started as a church plant in 2003, now has ministries in English, Mandarin and Spanish. Church members have pioneered ministries, such as thePregnancy Support Center that counsels and provides housing for single mothers who want to choose life for their babies.

Sean serves as guest lecturer and staff trainer for YWAM Bible Schools and is the English teaching elder and chair of the Elder Board at the House of Blessing Bilingual Church in Taichung City, Taiwan. He preaches twice monthly and leads several Bible studies and one evangelistic English class.

“I have been blessed to be a part of seeing the House of Blessing Church grow into a full church and complete the planting stage,” Sean said. “We have gone from 120 members to 200, hired our first full time Taiwanese pastor, and added a small group ministry. We are a bilingual service and are about to add a second service in Mandarin only.”

While Sean works with adults, his wife, Katie, teaches first grade at Morrison Academy, originally started as a school for missionary children. Now, it’s expanded to serve not only missionary families, but also to be an evangelistic tool in Taiwan. Taiwanese families want their children to be educated in English, which allows them to hear the good news of Christ.

“Over 90 percent of the non-Christian children who attend Morrison from grades 1-12 end up deciding to follow Christ,” Sean said.

Sean is currently pursing a master of divinity degree at Asbury Theological Seminary. He is an ordained minister through Living Waters Church in Shelbyville, Ky., the Ellis’ sending church. 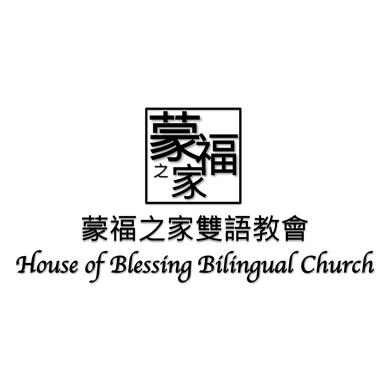