Voices
“I’m energized by spending time with people who feel God’s call to go somewhere else and do something new. Just to spend time with them and to help them articulate the plans that God has for them and to work out what they need to do to go to the next level, and to help them think through what might be next on the horizon.” 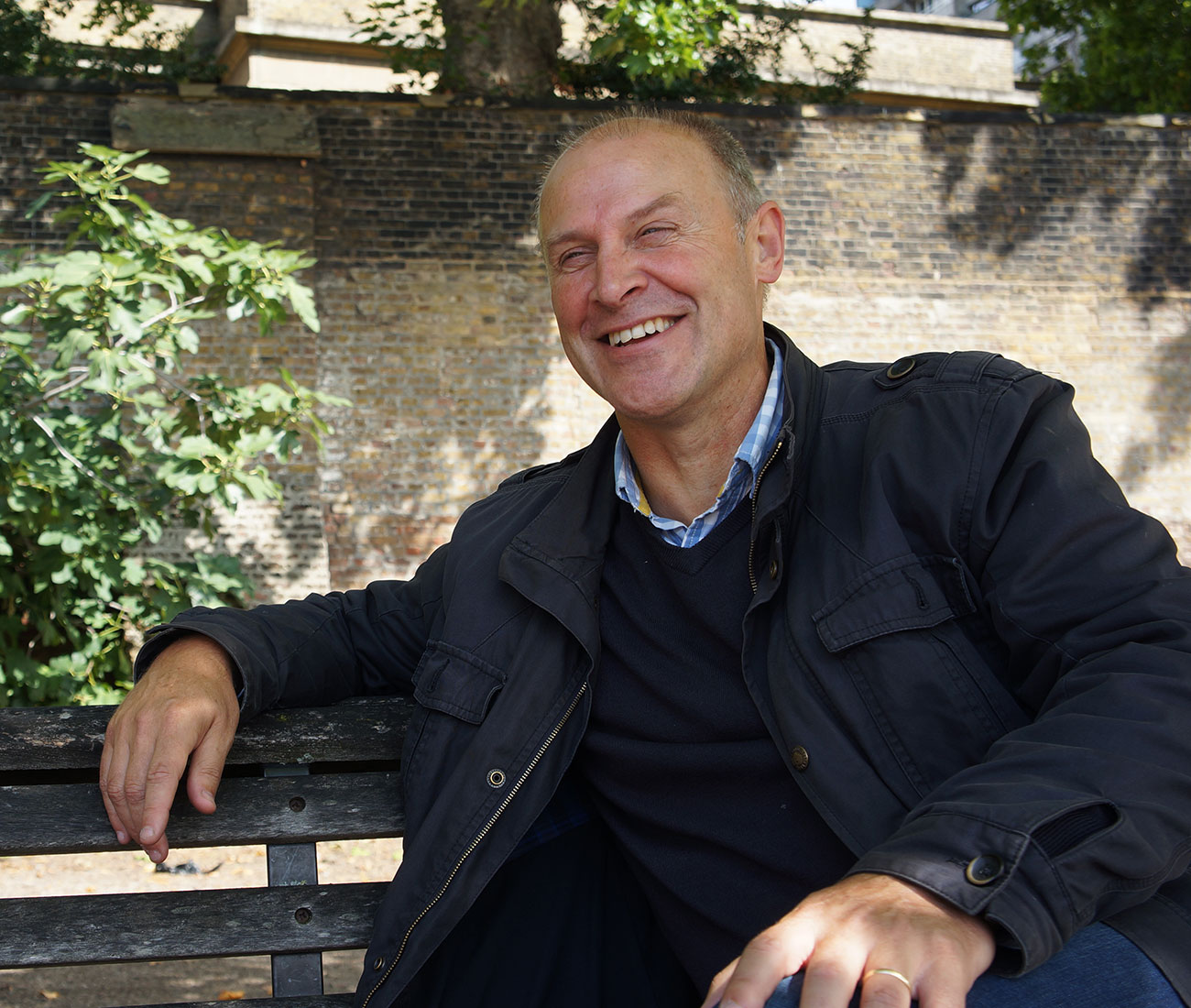 As Bishop of Islington, Ric Thorpe oversees London’s church growth strategy to plant 100 churches in London by 2020 and 200 city-center church-planting churches around the country by 2030. As a church planter himself, Ric delights in working alongside his wife Louie to make disciple-making-disciples in new and re-vitalized churches.

“My main work is culture change,” Ric said. “I’m trying to help people imagine themselves more as a missionary church, as opposed to just sustaining what has always gone before.”

Ric helps churches discover and pray into God’s vision for their future, whether that’s growing themselves, planting a new church, or re-vitalizing declining churches. If their goal is to re-vitalize an existing church, he talks about “honoring the past, navigating change in the present, and building for the future”. His goal is not just to have a growing church, but churches growing everywhere.

“My main focus is in London,” he said, “In a local area, where there are perhaps 16-20 churches already on the ground, we want to help them re-imagine how they might do mission. Is there a school you can partner with, or plant in a café? We need new congregations to reach new people, in new places, in new ways.”

Ric and his team have already started a number of international churches as well and are in the process of launching a Turkish and French-speaking church.

Ric uses a training structure based on a four-part quadrant that works through the authority, leadership, context, and resources to plant. Ric helps churches develop a planting strategy that thinks through the necessary people, time and money required.

“Through prayer, God gives insight into how we develop people for particular places,” he said. “We need a different kind of leader in city centers, compared to inner-city areas, suburbs or rural areas.”

As part of the process, Ric encourages church planters to create a church planting wish list, similar to a wedding registry of needed resources to successfully complete the plant. This list not only includes finances, but also training and equipment.

“Overall, this structure is very flexible, but it guides our thinking to help people break through what needs to be done,” Ric said. 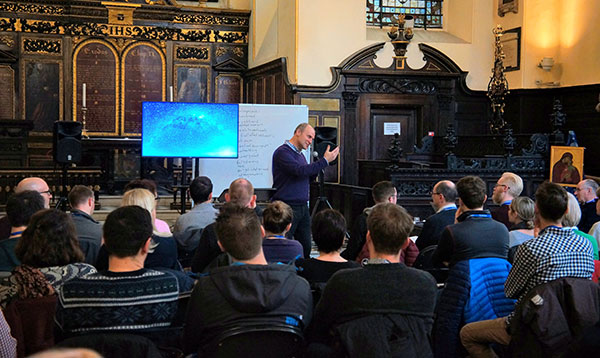 The process doesn’t end with the vision, the logistics, or even the plant itself. Ric also helps churches come up with a simple, post-plant timeline that breaks the responsibilities into manageable segments.

“We use a simple timeline to think about the planting process,” Ric said. “[We break it into] the decision to plant, the preparation phase, the launch, the first 100 days, two years and five years. As part of that, we are encouraging them to plant again.”

Recently, Ric and Louie visited a church in Coventry, England, that they had helped to re-vitalize. This church had been closed for 15-20 years and re-opened in 2017 with a team of about 30 people. They had 350 at their launch service and settled at 150 regular attendees.

“[In the beginning,] we saw the building, and it was literally a junkyard,” Ric said. “It was full of jumble and old clothes. Now, it’s been opened up and painted, and in the re-modeling a hidden mural was exposed that had been there all along.”

The re-modeling is a visual depiction of what is happening in the hearts of the congregation. As part of the visit, Ric and Louie spent time coaching, praying, laughing, teaching and developing leaders in a culture of disciple-making.

“I’m energized by spending time with people who feel God’s call to go somewhere else and do something new,” Ric said. “Just to spend time with them and to help them articulate the plans that God has for them and to work out what they need to do to go to the next level, and to help them think through what might be next on the horizon.”

When Ric isn’t coaching, you will likely find him dinghy sailing or playing music together with his wife and three children.