People have often criticized as unrealistic my dear friend Ron Sider, author of Rich Christians in an Age of Hunger, or as legalistic Charles Finney, John Wesley, or Saint Francis. Somehow these critics have overlooked someone even more radical.

Jesus urged his disciples to pursue the business of the kingdom and depend on their heavenly Father for provision (Luke 12:22-32). Lest we suppose that such ideals challenge only our culture, some rich people in Jesus’s day thought they had too much to give up; many poor people assumed they didn’t have enough to spare.

Happily, the first time I read these passages, I was more than ready to embrace Jesus’s call to give up possessions. I didn’t have much to give up. Trusting him to supply my need came with greater difficulty, as I left for a Bible college without enough funds to pay for my first semester.

Although Jesus’s teaching about sacrifice appears in all the Gospels, it’s a special emphasis in Luke, perhaps ironic in view of some people of means in his audience (Luke 1:3). For example, people of means often invited respectable guests to banquets to increase their own honor; Jesus instructs them to invite instead the poor and disabled (14:13).

Jesus praises both the poor (21:2-3) and the rich who sacrifice. Zaccheus was a high-level tax collector in Jericho, where many wealthy priests lived. He could’ve gotten rich without cheating, but he cheated anyway. After encountering Jesus’s grace, however, he volunteers half his possessions for the poor and, honoring biblical restitution teaching, he repays fourfold (19:8; cf. Exod 22:1). Jesus’s response? “Today salvation has come to this household!” (Luke 19:9).

Stewardship comes up when people ask how to be right with God. When people ask John the Baptist how to express their repentance (Luke 3:10), he admonishes whoever has two cloaks to share one with those who have none (3:11). When a ruler asks him how to inherit eternal life (18:18), Jesus instructs him to give to sell everything and give to the poor, so he may have heavenly treasure (18:22). As Dietrich Bonhoeffer points out in his Cost of Discipleship, we expend more time trying to get around this instruction than trying to learn from it.

Works don’t save us, of course. When hearers ask Peter how to be saved (Acts 2:37), he summons them to repent and receive Christ (2:38). We do not wait long, however, to see that the repentant share resources (2:44-45). (This genuine fruit of the Spirit among them also recurs in the next revival in Acts; see 4:31-35.) When Paul’s jailer asks how to be saved (16:30), Paul simply commands him to trust in Jesus (16:31). This faith, however, is again expressed in a radical way. The jailer shares food with Paul and Silas (16:34), even though such generosity toward a prisoner outside the cell could risk the jailer’s life (cf. 16:27).

Jesus’s call to surrender possessions wasn’t only for the rich ruler. Luke notes that Jesus summons all his followers to sell their possessions and lay up treasure in heaven (Luke 12:33). In fact, in the context of counting the cost, Jesus warns that no one can be his disciple without surrendering all possessions (14:33).

Jesus often used hyperbole, rhetorical overstatement; his early followers understood this, sharing possessions rather than becoming homeless. Nevertheless, the point of hyperbole is to challenge us—not to let us say, “Oh, that’s just hyperbole.” As Finney pointed out, we may not lose all our possessions at the moment of conversion—but we do lose our ownership of them. We don’t want to be like the rich fool whose biggest concern was what to do with his earthly possessions instead of having heavenly treasure (12:16-21).

Through various means, and despite my fears, the Lord did supply my need not only for my first year of college but through my PhD. The discipline of living very simply that I meanwhile learned, however, proved helpful also for my subsequent life. In my last years of singleness I lived in an efficiency apartment that doubled as my office; the final year I was able to sacrifice 90 percent of my income. My life with a family is admittedly different, but there’s a freedom in not being bound by possessions or caring about status symbols. There’s a blessing in being a blessing to others. And Jesus promises more rewards to come. 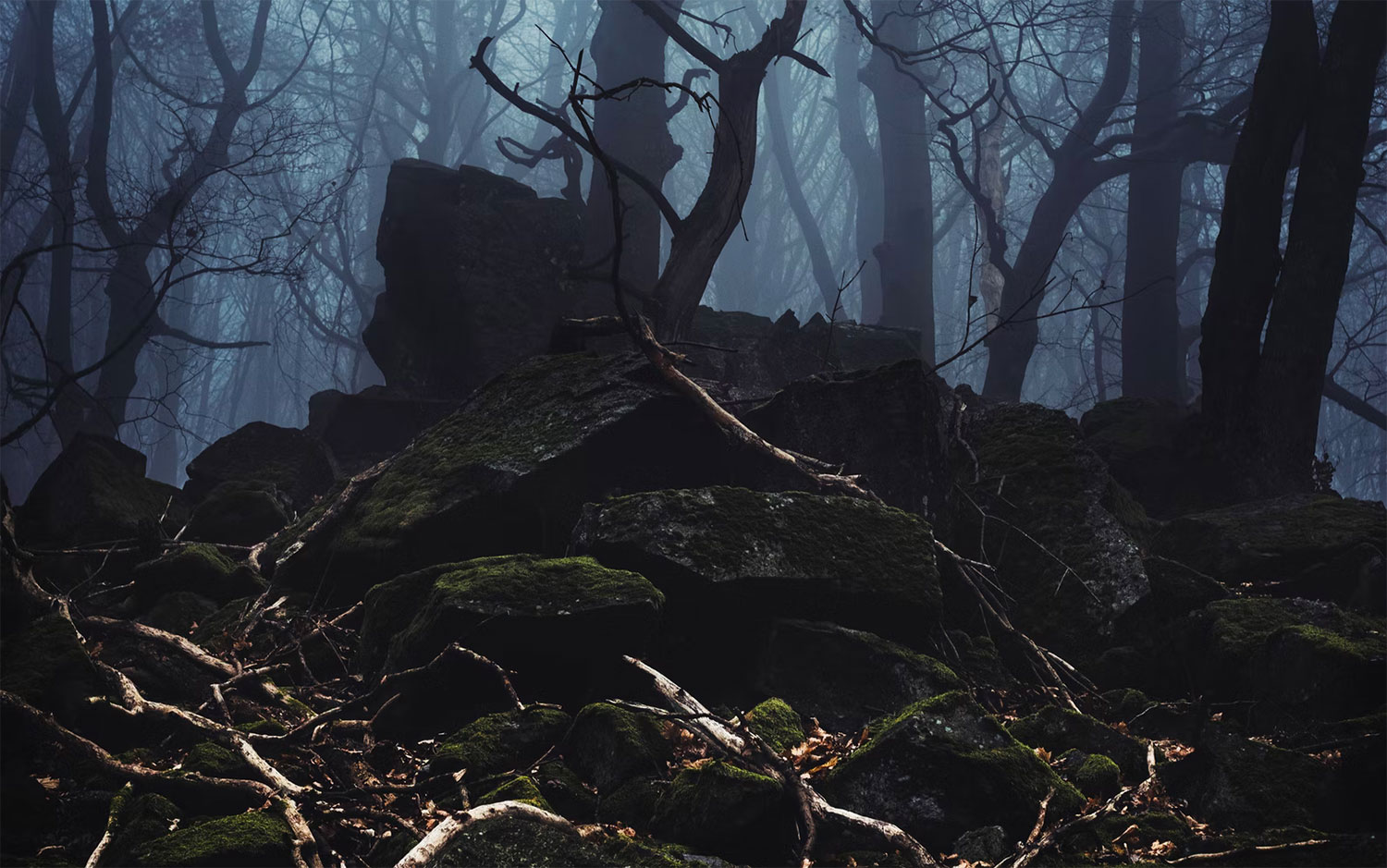 Why Does God Allow Suffering and Evil? 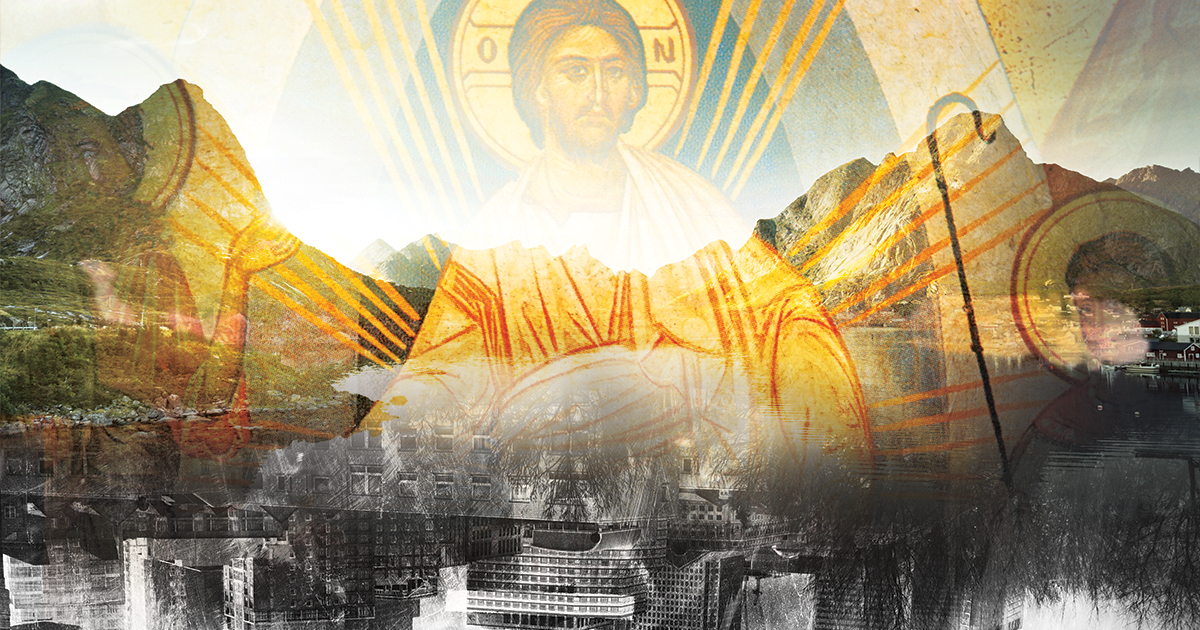 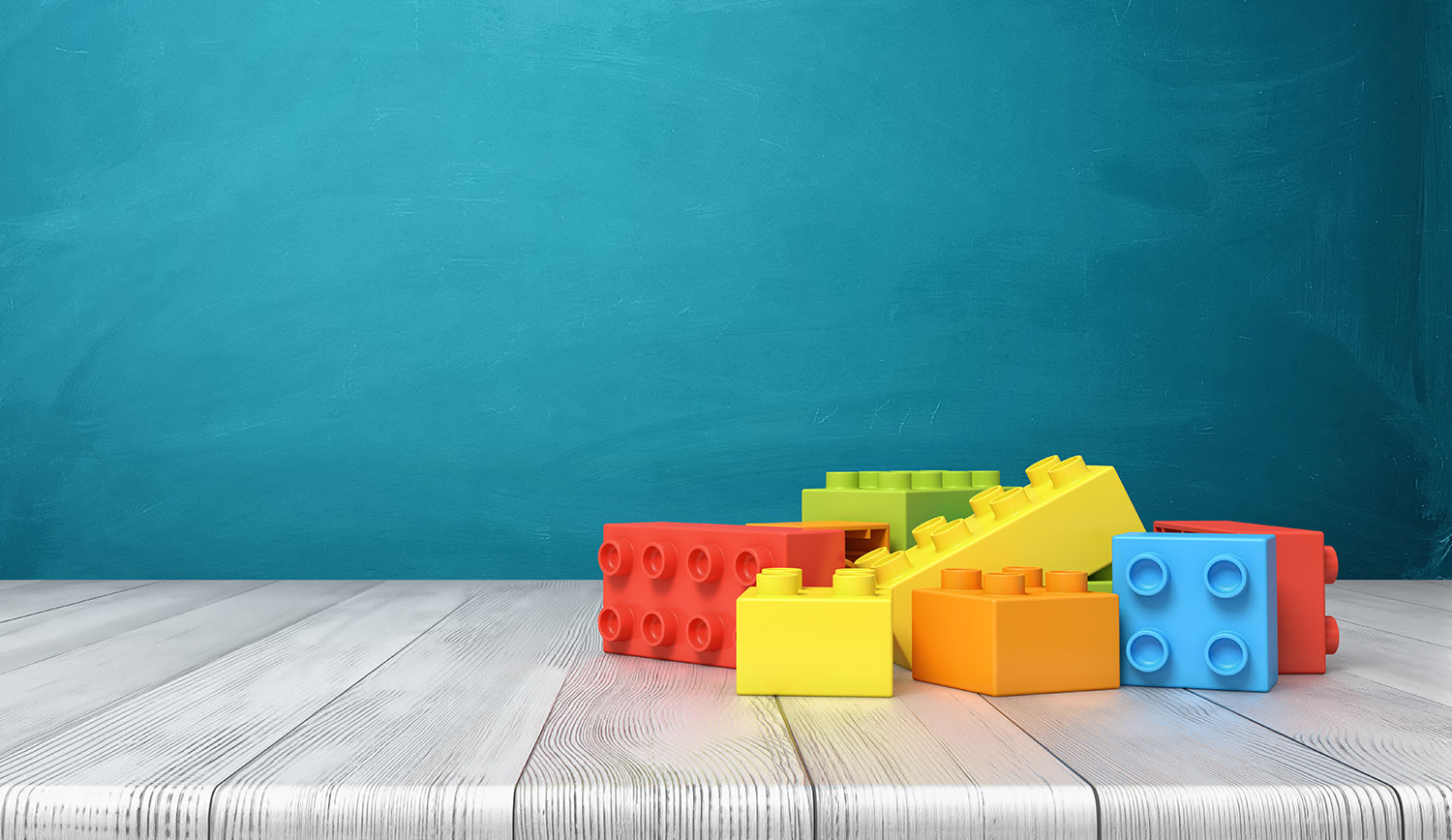 Play and the Spirit-filled Life