Voices
“Indeed, God is in the life transforming business. We just need to join Him in His mission and the results will astound us.” 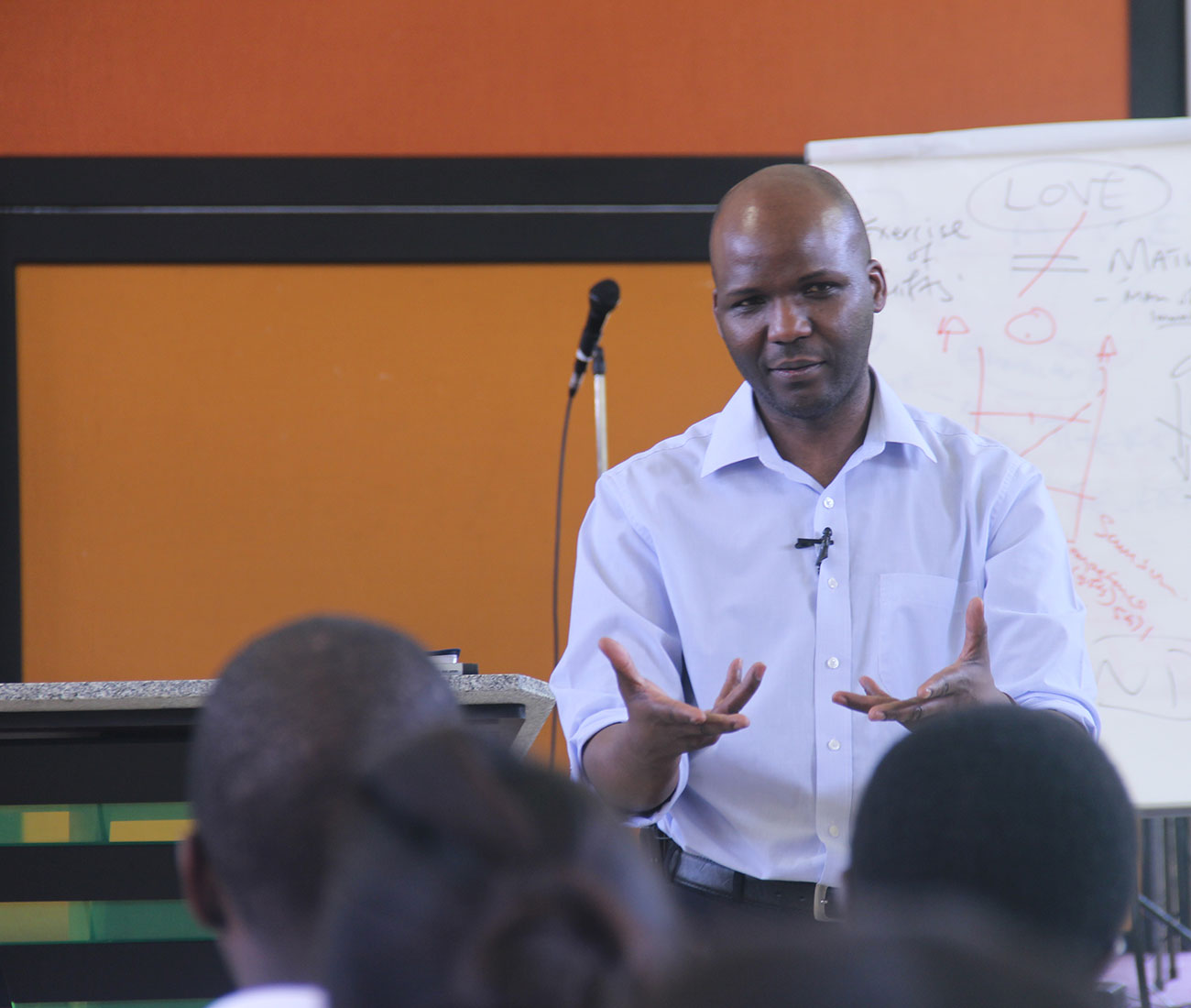 Anderson Moyo follows in the footsteps of William Carey, often called the father of modern missions. As senior pastor of Sheffield Community Church in the United Kingdom, Anderson re-introduces discipleship, leadership development and missions into the life and culture of the diasporic church, rather than simply creating another program.

“Whilst the church must be applauded for doing many good things under very pessimistic conditions particularly in the Western hemisphere where Christianity is declining, it is imperative that re-missioning takes place now to turn the tide and get the church back to what it is created for – reaching people and making disciples and not just making converts!” Anderson said.

He’s currently a member of the International Apostolic Council of his denomination with the specific responsibility of providing apostolic oversight for Faith Ministries in the United Kingdom, which is a family of churches joined together by their DNA of discipleship, gospel centeredness, servant leadership and multiethnic diversity. This network uses the LIFE Track Discipleship Model as a way to help new Christians become established in their faith and learn to evangelize others.

Anderson refined the LIFE Discipleship process as part of his Doctor of Ministry studies at Asbury Theological Seminary. The discipleship track is made up of four parts and each is progressively tiered as one grows in faith with “spiritual checks” at every level.

The first track forms the spiritual foundation of salvation and forgiveness. The second distinguishes between disciple and convert and develops the core spiritual habits of prayer, fellowship, evangelism and Bible reading. The third track explores each person’s God-given gift-sets in preparation for ministry. And the fourth track emphasizes how each disciple is to be a transformation agent in God’s mission. 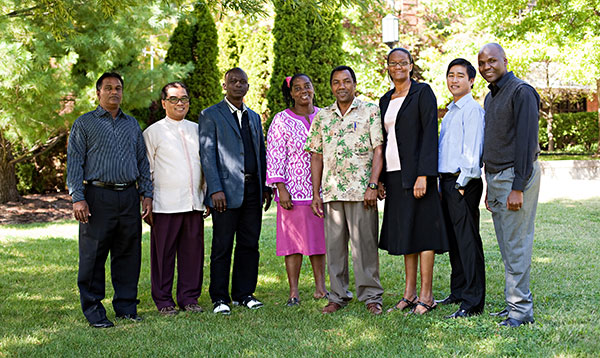 “The ethos and foundational DNA of the LIFE Track Discipleship process is to make disciples that make disciples,” Anderson said. “We celebrate fruitfulness in mission and place a high premium on not only being discipled, but becoming a disciple maker.”

Anderson has seen many who have been far from God, but through witnessing and relationships, became a disciple-making disciple. One day a young man visited Anderson’s office. Frustrated and at wits-end corner, he sought Anderson because he had helped one of his friends. Over time, Anderson led that man to Jesus. Six years later, he completed the discipleship program and is leading others to the same transformation he found.

“Indeed, God is in the life transforming business,” Anderson said. “We just need to join Him in His mission and the results will astound us.”

Originally from Zimbabwe, Anderson has a heart not only for Europe, but also for the people of Africa. The LIFE Track Discipleship Process has been contextualized and introduced to the African church in order to equip the global church. Anderson seeks to influence the African Diaspora, so that they in turn can affect the rest of the world.

“We hope to train not only Africans, but emerging leaders from across the world as our denomination expands to new frontiers beyond the Western hemisphere,” he said. “This is where the idea of partnerships with those that have gone ahead of us is essential in creating a ‘global learning space’ for the sake of God’s mission.”