Voices
“The pandemic, as hard as it is, has given us the opportunity to be more part of the community. We’re not just the gringos up the road anymore.” 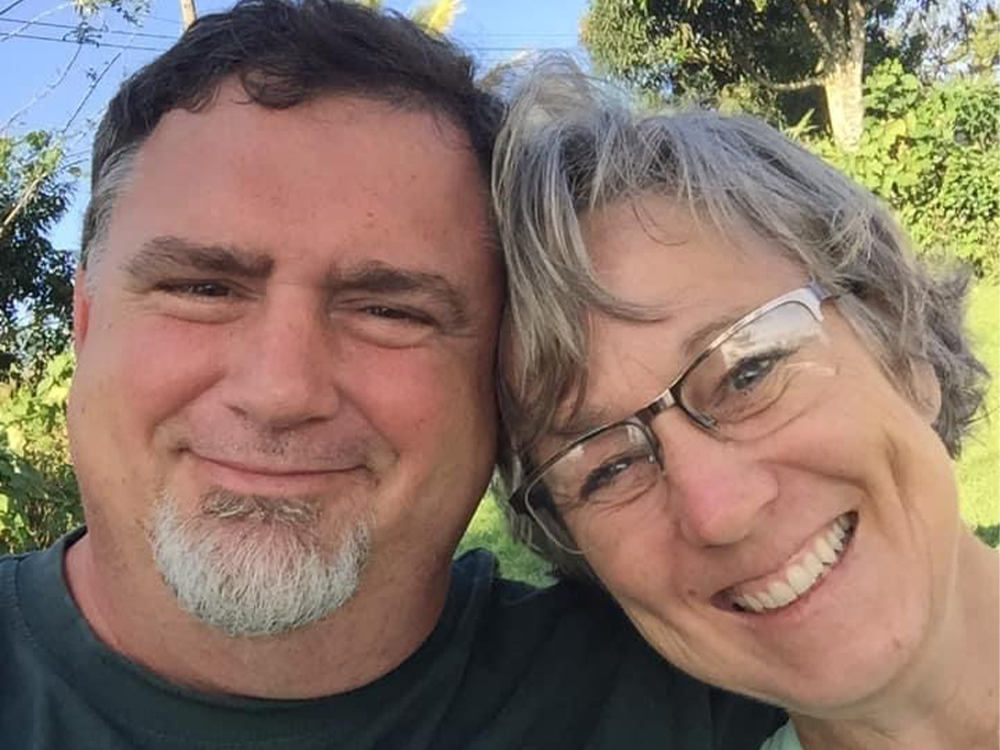 Brian Scott answered the call to preach while working as an ICU nurse. After attending Asbury Seminary, he and his wife Charity served in pastoral ministry in the Mississippi UMC Annual Conference. Now, they continue to serve at an extension appointment with International Gospel Outreach in Honduras, working with children and families to meet physical needs in the name of Jesus.

After 12 years of pastoral ministry, Brian and Charity felt God calling them to a change. As they prayed and considered many options, they talked about spending part of the year on a short-term mission trip in Honduras. On Palm Sunday, Brian woke up at 3 a.m. and couldn’t sleep. He decided to pray. As he did, he felt God saying, “I appreciate you giving me all the options of what you want to do with your life, but which thing sounds most like me?’”

Brian knew it was moving to Honduras. Soon they realized the transition was more than short-term. Brian and Charity completed language school in 2014 and moved to Honduras in January 2015. They spent the first year and four months in Siguatepeque, leading two English services for missionaries and expatriates and ministering in a nursing home for the poor.

They also participated in training to become foster parents. In March 2015, they received a call, asking if they would take a one-month old. Six months later, they received a call for a five-day old in need of a home. The Scotts started the adoption process two years ago, but because of the poor systems and the COVID-19 pandemic, the adoptions are temporarily halted. 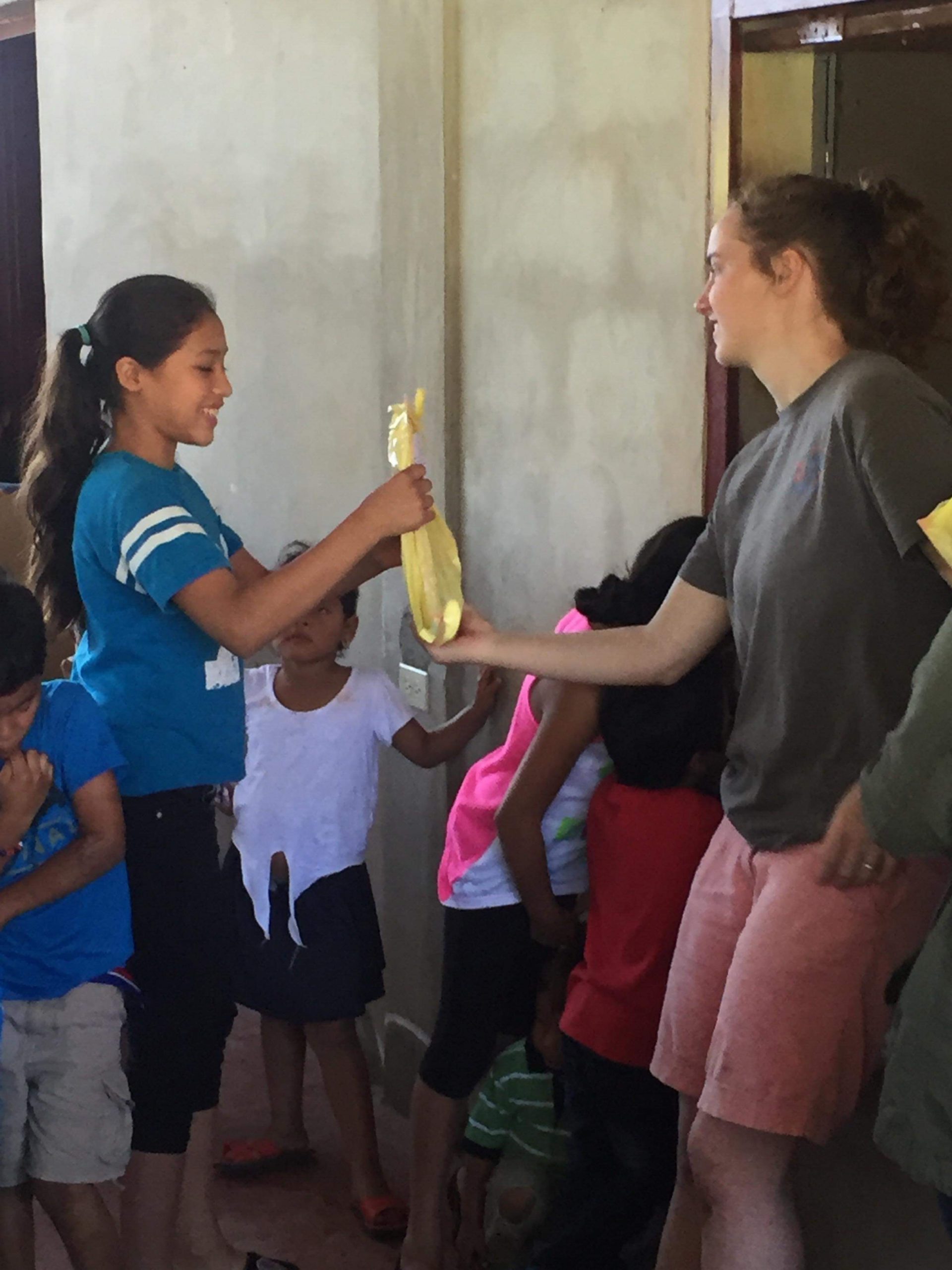 Then they moved to La Guama. While in the village, they did children’s ministry one day per week with Bible study, story time, a meal, games and crafts. At first they nicknamed the children “squirrels” because they were into everything. But as the program developed, they decided to change the name to Eagles because they wanted to give these children spiritual wings.

“If you spread love, hope soars,” Brian said. “We want to share the love of Jesus with them, so they can get the hope of salvation.”

In 2019, Brian and Charity moved to Agua Azul Rancho and started a second ministry there. Currently, they provide nutritious meal bags to 80 families, 30 in La Guama and 50 in Agua Azul Rancho. These bags are filled with corn meal, sweet flour, spaghetti Crisco, tomato paste, beans, rice and a simple presentation of the gospel.

Before the pandemic, 66 percent of Hondurans lived in poverty, with five percent living on less than $2/day. Now, many more Hondurans are unemployed. People are starving and farmers face restrictions on selling their crops. Many Hondurans had immigrated to the U.S. and sent money back to their families, and that source of income has slowed as well.

“The pandemic, as hard as it is, has given us the opportunity to be more part of the community,” he said. “We’re not just the gringos up the road anymore.”

Sharing isn’t a one-way street. The people in the community take care of them, too, often sharing fish, yucca roots, fruits or vegetables.

“When you walk through a challenge with other people, you become more of who they are,” Brain said. “We will never be Honduran and now, we won’t really fit in the states either, but to be apart of the community opens up more doors for ministry and they know you’re here for the long haul. That’s what gets me up in the morning because even though it’s hard now, it’s opening up doors down the road.”

Brian graduated with a Master of Divinity from Asbury Seminary in 2002. He and his wife have served in Honduras since 2015 and currently live in Agua Azul Rancho, Cortes, Honduras.