Voices
“Through his work with the Fair Hope Foundation, Byron Fair supports young adults who have been and who are affected by cancer.” 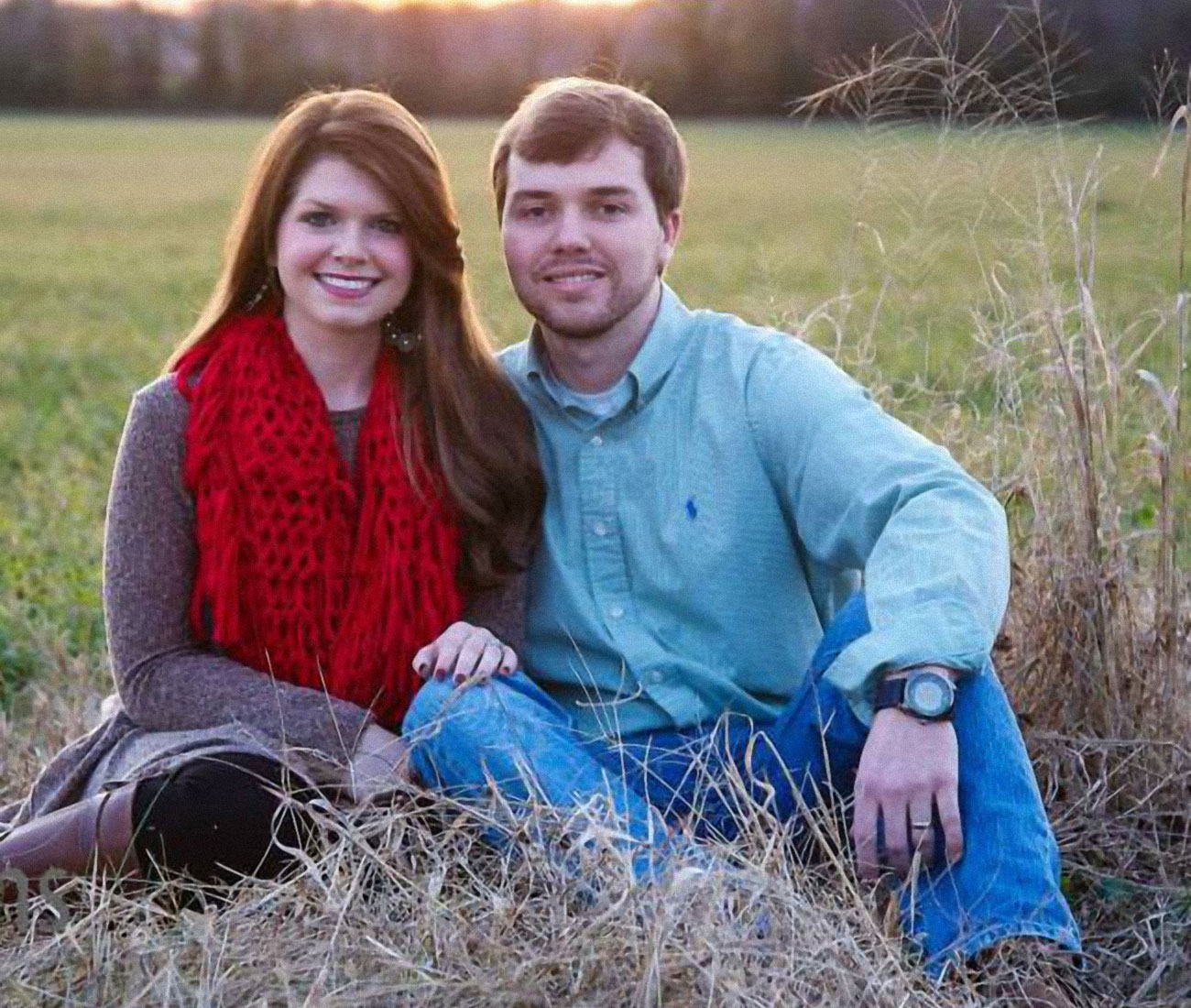 Every eight minutes a young adult is diagnosed with cancer. On July 23, 2014, Byron Fair became one of those statistics. Yet, he found hope from despair. Now he gives that hope to others through the Fair Hope Foundation, which provides scholarships to college students fighting cancer.

“While we’re here on earth, we can spread hope,” Byron said. “It’s the easiest gift to give to someone.”

In school and pastoring a church when diagnosed, Byron realized that few scholarships existed for cancer patients. With in-state tuition equaling the cost of a month of cancer treatment, Byron dropped out of school. Yet, even while receiving treatment, he wanted to complete his degree and realized he wasn’t alone.

He recognized the need one day in the cancer center waiting room. Looking around, he noticed other young people and wondered what dreams they were putting on hold and what resources were available to fund those dreams. He found few, as most scholarships are available only to those in remission.

“I didn’t like that because I believe in hope for cancer patients,” Byron said. “People have dreams and desires, but there’s still hope, energy and fire, even for someone that’s in the valley at the moment.”

He decided to do something to help and founded the Fair Hope Foundation to support young adults affected by cancer.

“Cancer is not something that anyone wants or even expects, and with astronomical expenses for treatment, consultations and medication, there isn’t much financial room for anything else,” Byron said. “For many young people diagnosed with cancer, college is something that they may have to delay or completely rule out.”

In July 2015, he began working with lawyers and social workers, starting his non-profit. The foundation awarded its first scholarship this year and is on track to raise $100,000 to breathe life into a cancer patient’s personal and professional dreams.

Byron is currently pursuing his Master of Divinity degree at Asbury Seminary and expects to graduate in 2018. In addition, he is the associate pastor at St. Mark UMC in Northport, Ala., an adjunct professor at Shelton State Community College, and chaplain for the Tuscaloosa County Sheriff’s Department.

He and his wife, Courtney, recently welcomed their first child, Nora Lynne. Due to the nature of the cancer, they weren’t sure they could have children. Yet, God gave them an unexpected blessing.

“God has given us hope in a baby,” he said. “Hope is an expectation or promise that you know will be fulfilled and a hope for our future.” 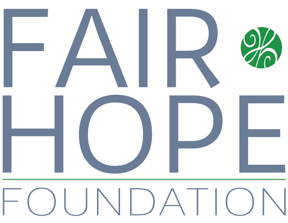