Voices
“Emmaus University is one of the few establishments with a strong, unwavering commitment to see sustainable change in Haiti by equipping Christ-like redemptive leaders to serve at every level in Haitian society.” 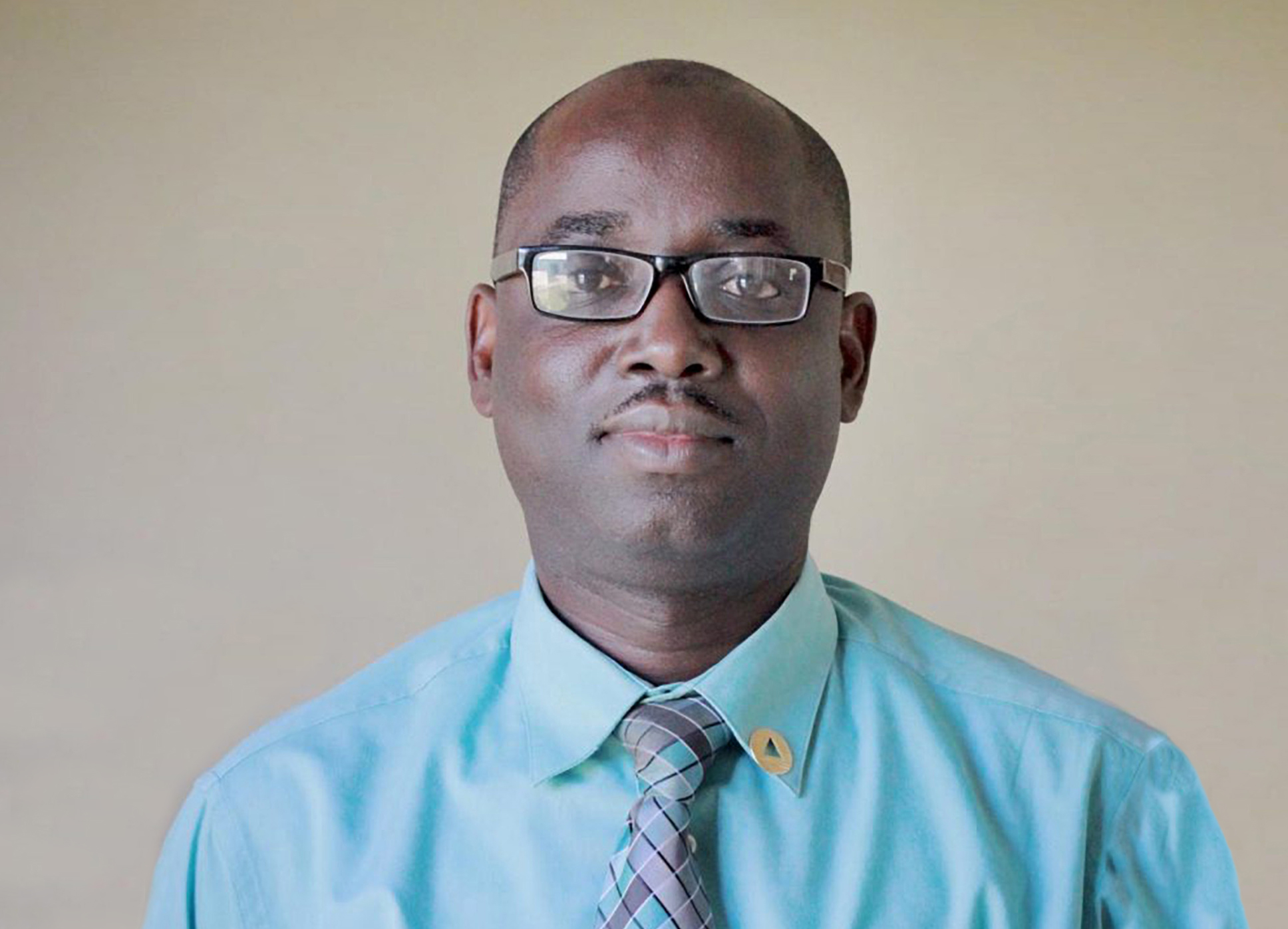 God called Dr. Guenson Charlot to train the next generation of Haitian leaders one student at a time. Since its founding in 1967, Emmaus University has always been led by foreign missionaries, but this year they transitioned to Haitian leadership. Prior to his appointment as president of Emmaus University, Dr. Charlot served as a professor there for 12 years, training leaders to be Christ-like disciples, church planters, and redemptive leaders to transform Haiti, the Caribbean and beyond for Christ. Using the discipleship practices of teaching, reflection and personal application, Dr. Charlot challenges students to live culturally-transformed lives as Romans 12:1-2 commands.

“I am truly humbled and honored that God has chosen me to be the next President of Emmaus University and to continue the work of His Kingdom in Haiti,” Dr. Charlot said. “Emmaus University is one of the few establishments with a strong, unwavering commitment to see sustainable change in Haiti by equipping Christ-like redemptive leaders to serve at every level in Haitian society.”

In Haiti, 95 percent of the population are nominal Christians, Catholic or Haitian Voodoo worshippers. Many Haitians are raised with superstitious practices that have their roots in Haitian Voodoo. As such, even among professing Christians, Voodoo practices are so ingrained in everyday life that they are hard to recognize. 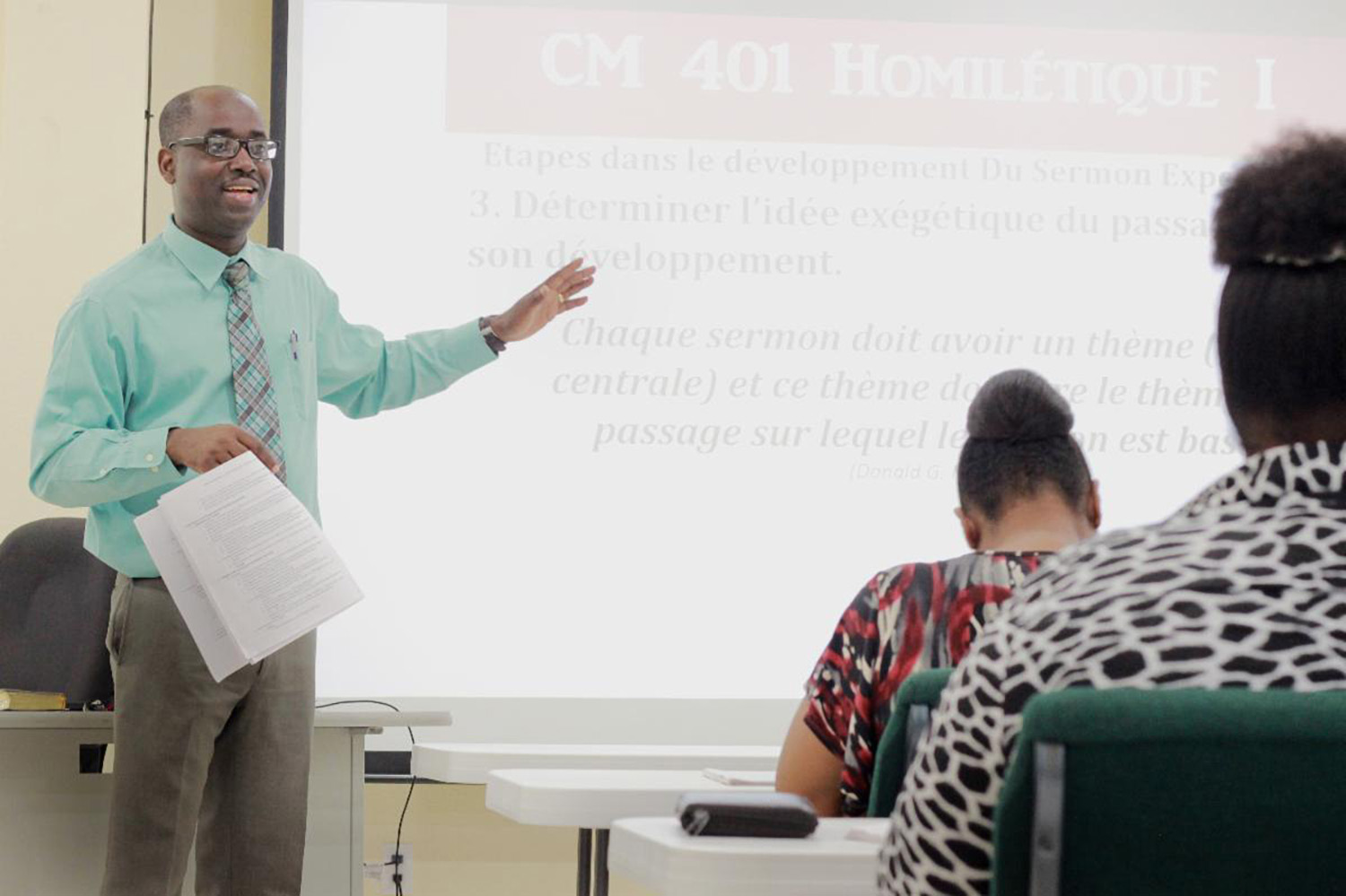 “Many people, even myself growing up, would drink a soda and discard the bottle in one place and the cover in another place without even knowing what it means,” Dr. Charlot said. “For many people it is a way of life but it’s purely superstitious.”

Because of his church’s emphasis on small group Bible studies, Dr. Charlot helps people uncover the roots of these practices so they can live transformed, renewed lives. As the group studies biblical passages together, Dr. Charlot invites them to share their thoughts on its meaning. As he sees their level of understanding, he guides them to a new understanding of God’s truth in a way that is relevant for them.

The population of Haiti is descended almost entirely from slaves and was a French colony until the country won its independence in 1804. During that time, a colonial view of Christianity spread rampantly. As a result, many Haitians believe that Christianity is a colonial religion that exploits, enslaves, and destroys Afro-Haitian identity, dignity and culture.

In order to change these beliefs and offer a robust, orthodox, culturally relevant Christianity, Dr. Charlot believes it is important to acknowledge the deep hurt colonial Christianity caused, admitting its errors and inaccurate views. Dr. Charlot also points to later Christians who have and still are working tirelessly to correct the errors of colonial religion and teach the Gospel of Christ in a culturally relevant way.

Dr. Charlot earned his Diploma in Theology from Caribbean Wesleyan College in Jamaica, his B.A. in Pastoral Ministry from Bethany Bible College (now Kingswood University) in Canada, his M.Div. from Wesley Biblical Seminary in Mississippi, and his D.Min. in 2019 from Asbury Theological Seminary in Kentucky.

He is married to Mrs. Claudia Charlot of Jamaica. In 2012, they planted and currently minister at Discipleship Evangelical Church in Cap-Haitian, a vibrant congregation of new and life-long believers. He has also taught courses such as Biblical Preaching, Theology, and New Testament Studies at Caribbean Wesleyan College (Jamaica) and at Emmaus University. In addition, Dr. Charlot is the National Coordinator for Langham Preaching in Haiti, the Haiti Field Director for International Fellowship of Bible Churches, and also contributed to translating and recording the Jesus Film in Haitian Creole.