Dean of the School of Theology and Formation and Professor of Bioethics and Social Ethics.
Ph.D., Emory University 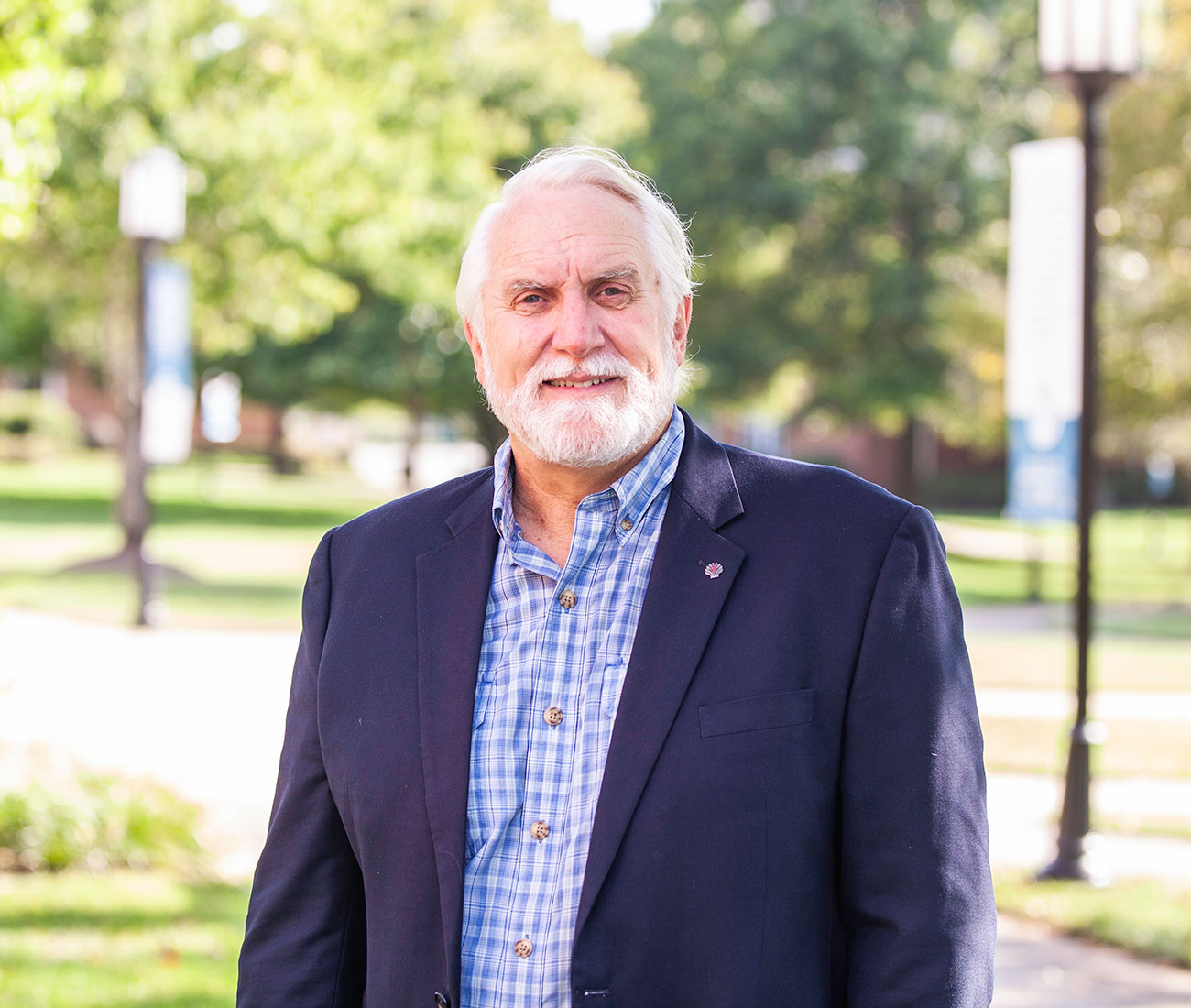 Since the early 2000s, Dr. James Thobaben has walked historic pilgrimage routes, such as Camino Primitivo, El Santuario de Chimayó, and most recently, Crough Patrick in Ireland and to Bad Wilsnack in Germany, but he has been on a pilgrimage his whole life. From his college days until now, Dr. Thobaben has been seeking to know more of God through the spiritual disciplines of scripture reading, prayer, fasting, and yes, walking pilgrimages.

Dr. Thobaben began his personal pilgrimage as a pre-med, biology major. Intellectually, he knew that Christianity made as much sense as any religion, but it wasn’t personal until one evening in the science building hallway. Here, like the Apostle Paul, he encountered God through intense light and sound, yet neither blinding nor deafening – more an utterly overwhelming awareness of the Person of God.

“I came to the conclusion that I had erroneously separated the idea of God as a caring God and God as Lord of the individual,” he said. “[In that moment,] those two merged.”

Pilgrimages, whether literal or in your spiritual life, aren’t quests for self-definition or discovery.

“The point of every pilgrimage, finally, is to arrive,” he noted.

Pilgrimages model Hebrews 12:1-2, which encourages us to get rid of the things that hold us back, live in a community of believers, fix our eyes on Jesus, and keep pressing toward the goal of Heaven. 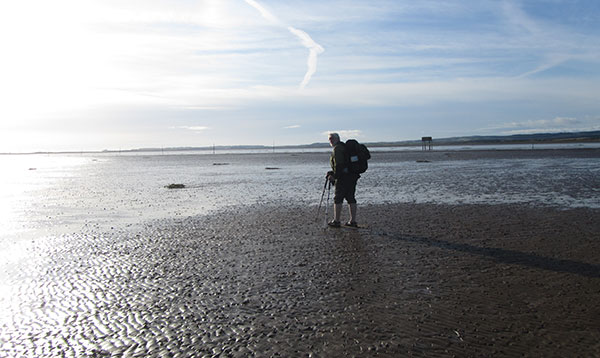 After graduating with a religion and biology degree, he enrolled in Yale Divinity School. He added a public health degree during his final year of seminary and pastored in rural Ohio for a few years prior to pursuing a Ph.D. from Emory University. Before coming to Asbury Seminary, Dr. Thobaben worked as the Vice President for Ethics and Research at Mississippi Methodist Rehabilitation Center. He was also a visiting Ethics Scholar at the University of Missouri’s Molecular Biology Program.

“I left my job [in 1995] because of the impact Asbury Seminary was having in America and in global church history,” he said.

Dr. Thobaben teaches classes on Christian ethics, theological aesthetics, rural community, morality, and healthcare ethics. In the summer of 2019, Dr. Thobaben and Dr. Chris Johnson plan to offer a class that invites students to walk the pilgrimage to Lindisfarne, one the places from which Christianity was reintroduced to northern England. Students will also walk a small section of the pilgrimage into Canterbury, England.

“It’s an extraordinary thing to kneel where someone has knelt for a thousand years,” he said. “It’s an extraordinary thing to be someplace, not where the high festivals occurred, but where believers who were poor, marginal, broken, came to Christ. It’s an amazing thing to do that and understand that they were pilgrims through life. I’m a pilgrim through life, and we can make a true connection through this cloud of witnesses.”