Voices
“Attempting something big for God first means a sense of risk because lots of people see a situation, and they even know internally that they are called to be able to do something about that, whether it’s in their own neighborhood, in a relationship or something big and global. But not everybody takes that risk to take the first step.” 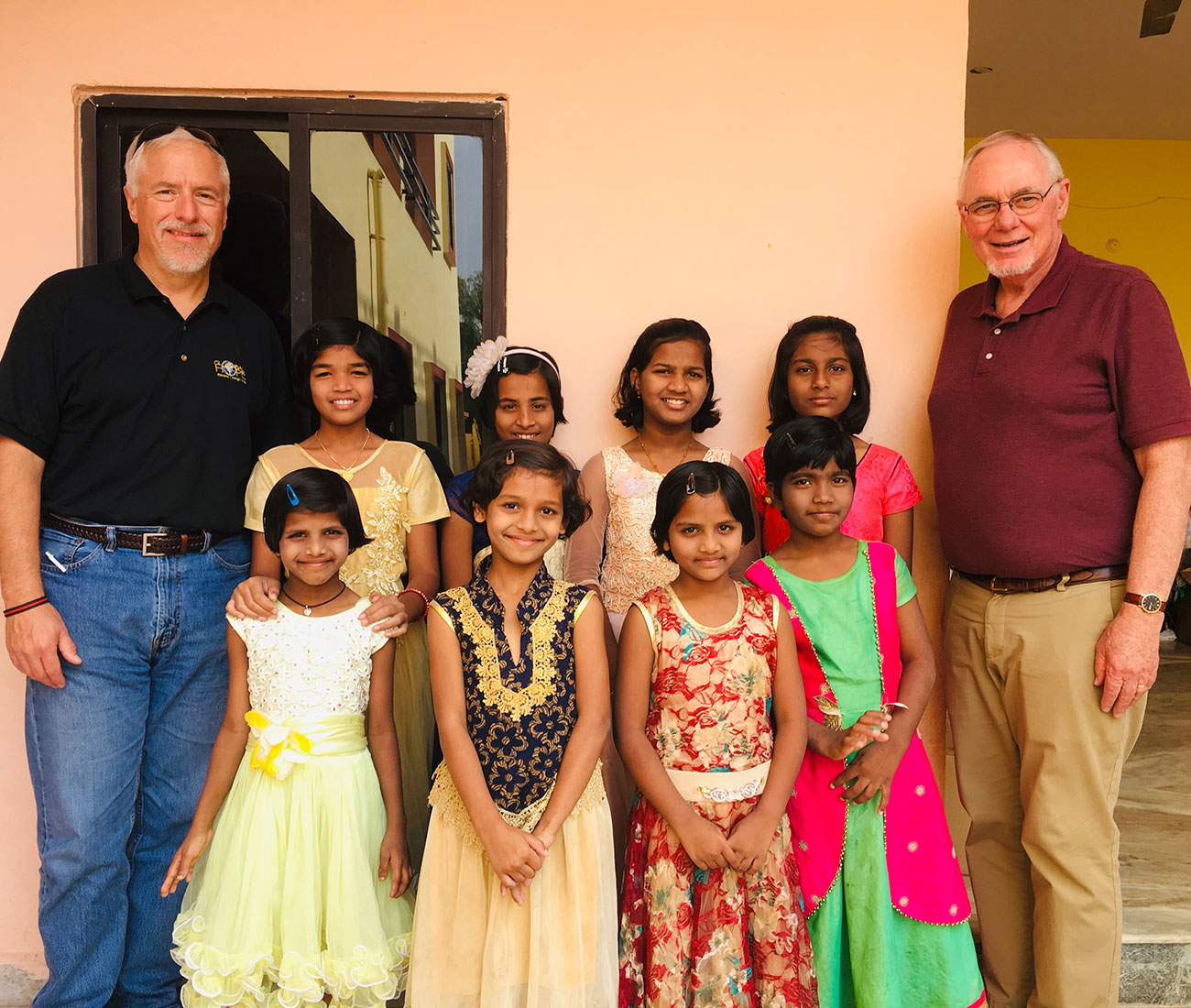 Forty babies in a room. Ten on tiny shelves lined each wall. Silence. The babies had learned not to cry because no one was there to feed, hold or change them. Randy and Sue Jessen had never experienced anything like this until they led a mission trip to Romania in 1996. As the mission team discussed their experiences in the orphanage, the Jessen’s realized they could offer long-term, hands-on hope to these children.

Randy describes the beginning as just a “mom and pop kind of deal.”

“Originally, it was funded through our friends and family,” Randy said. “We told them, if you’d like to give us a birthday gift this year, please make a financial contribution to Global Hope. Those birthday gifts were the original funding.”

Randy will always remember the first four toddlers who came to Ana’s House. Although only four-years-old, Flavius, the oldest, intuitively knew that he was the big brother and started taking care of the others.

“That experience was cool that Flavius would do that, but it was a great reminder of the needs that these kids have,” Randy said. “At four-years-old you don’t become the parent and responsible for the safety of other children.”

Currently, Global Hope has almost 700 children under their umbrella in three different countries. In the beginning, the Jessen’s couldn’t envision a global ministry, but seemingly small acts of obedience have a way of growing. 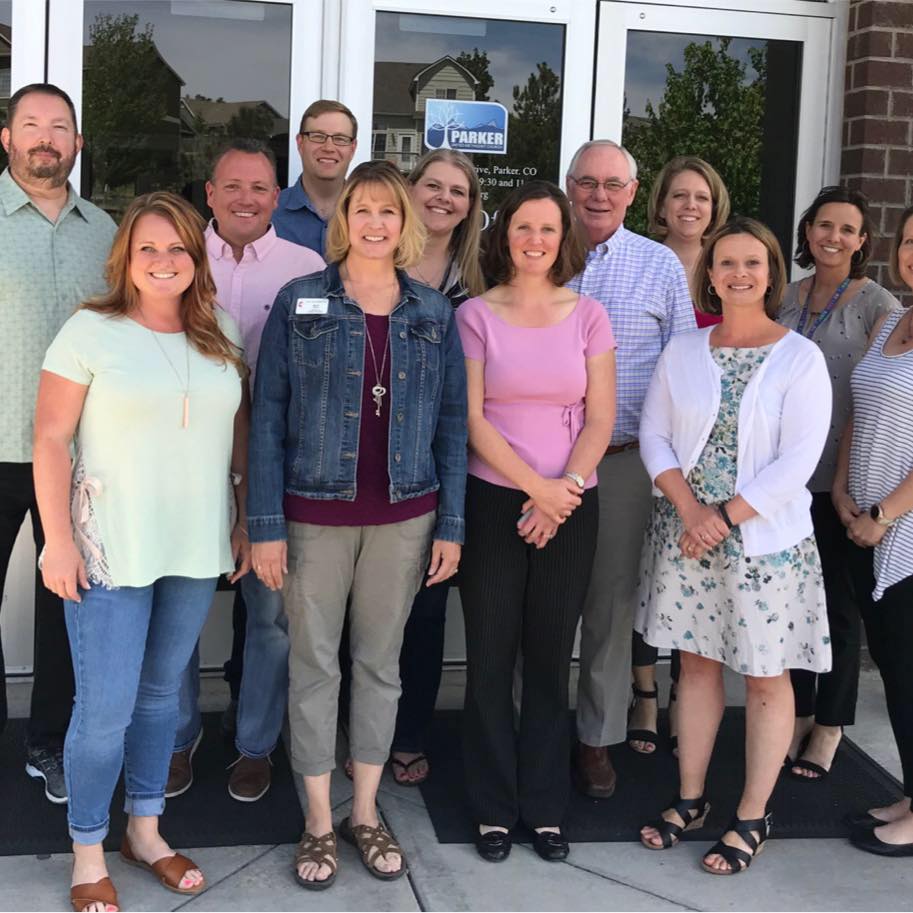 In 2007, Global Hope expanded to Kenya, where it currently has an education center for children and a rescue center for those impacted by HIV. In 2012, they started work in India with six children’s homes outside of Hyderabad.

In each country, the Board of Directors oversee the country-based ministries. Dedicated volunteers, donors and onsite, community leaders provide love, nurture, spiritual development and education for the children.

“[Attempting something big for God] first means a sense of risk because lots of people see a situation, and they even know internally that they are called to be able to do something about that, whether it’s in their own neighborhood, in a relationship or something big and global,” Randy said. “But not everybody takes that risk to take the first step.”

In summer 2019, Global Hope will launch a million dollar capital campaign to build Global Hope Village near Hyderabad, India. The village will be comprised of 30 children’s homes that will house 300 children, who are abandoned, affected by HIV, or rescued from the commercial sex industry.

“If I counted risk as the primary part of the process, I would miss the opportunity to grant hope to someone else,” he said.

Randy and Sue live in the Denver area and serve at Genoa United Methodist Church, where they came to faith. Randy teaches Mentored Ministry online each semester, as well as Doctor of Ministry classes in Spiritual Formation and Biblical Studies at Asbury Seminary. He served as Dean of the Beeson International Center from 2006-2009 and has also served on the Seminary’s Board of Trustees.