Voices
“After experiencing the love of God in my life, God put in me a desire to serve not only Him, but also people who do not know about God.” 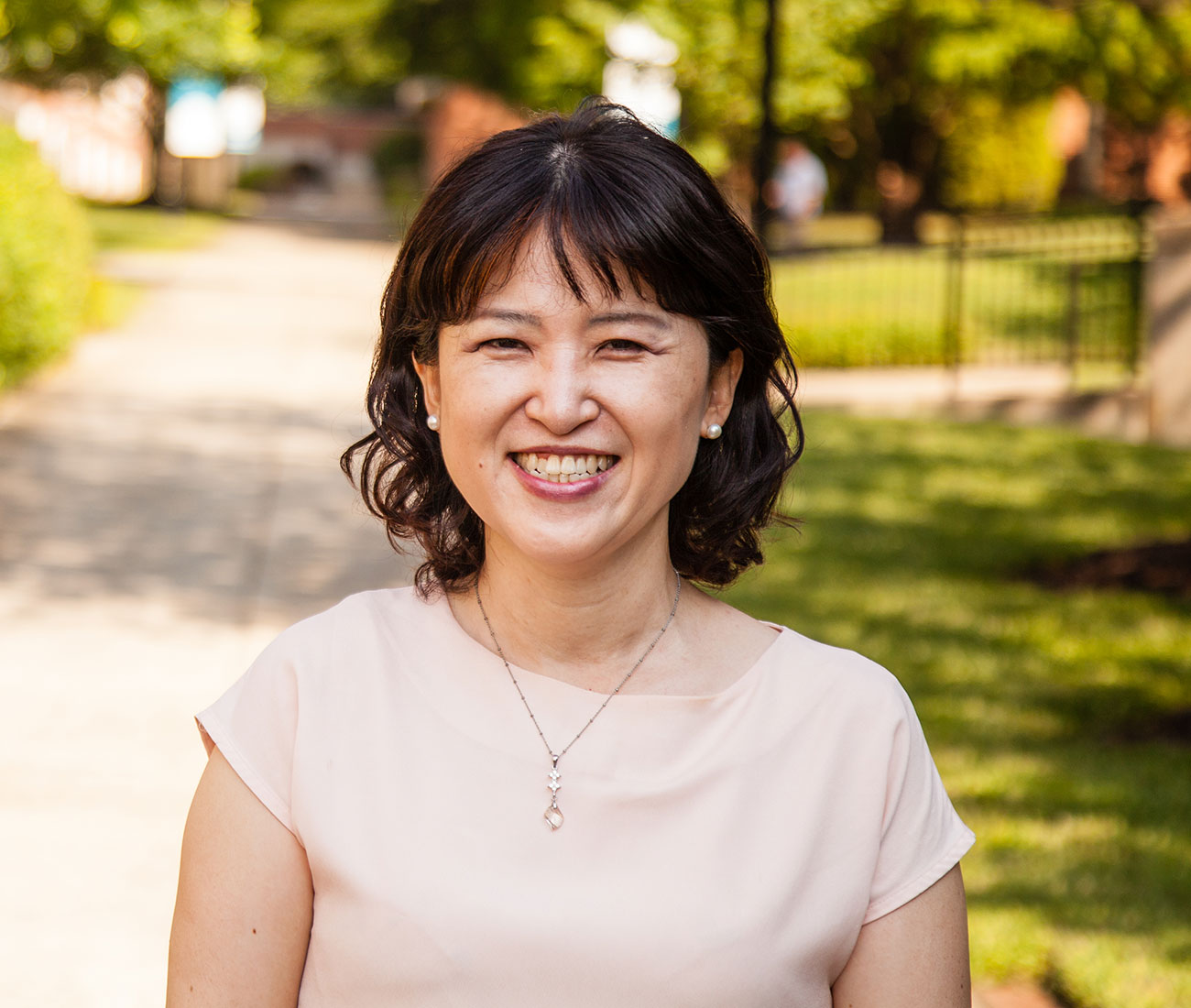 Dr. Sam Kim converted from Buddhism to Christianity when she was 14. She first attended church when she was 12 years old, and the experience was very meaningful to her. She later accepted Jesus and began her personal faith journey. This fall, Dr. Kim joins the Asbury Seminary faculty as the Assistant Professor of Missiology on the Kentucky campus.

“After experiencing the love of God in my life, God put in me a desire to serve not only Him, but also people who do not know about God,” Dr. Kim said.

As she determined her calling during her senior year of college, Dr. Kim meditated on Proverbs 20:24-25. This verse talks about the wisdom of the ant, who works hard in the summer to provide food in the winter. Dr. Kim realized she found great joy in teaching and sharing the Bible with others and decided to study theology.

“I have a strong desire to help and equip the next generation of leaders who have the Father’s heart to obey the great commandment for His kingdom,” she said.

Dr. Kim served for 15 years as a missionary in Jordan, working with Syrian refugees. In addition, Dr. Kim and her husband served at Annoor Sanatorium, a Samaritans Purse hospital that treats tuberculosis patients in Mafraq, Iraq. The Sanatorium was founded in 1965 to treat medical needs and to spread God’s love. It treats 40 inpatients and has an active pediatric practice, as well as a mobile unit to travel to the Bedouin tribes.

Dr. Kim’s ministry experience allows her to teach students vital ministry concepts and establish a framework for ministry that is informed by the Scriptures and sound theology. She has worked with Orthodox and Evangelical Christians, Muslims, and refugees from Iraq and Syria.

“Students should have a sound understanding of the body of Christ as a holy nation who has one Father and a Christ-centered worldview and love poured out by the Holy Spirit,” Dr. Kim said. “They should be able to learn Christ-like, team unity despite personal, ethnic and cultural differences. From a missional aspect, this is the most basic step of all.” 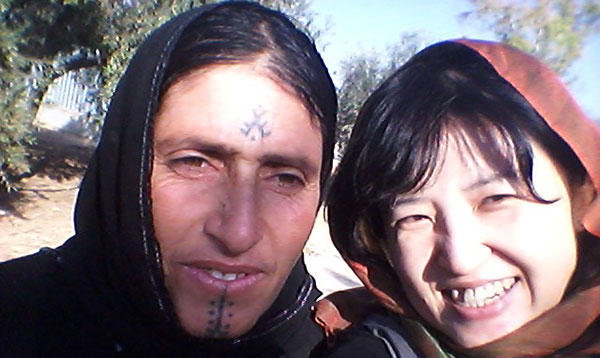 Because of the Syrian civil war, the population in Mafraq has almost doubled. In spite of the tragedies of the war, Dr. Kim has seen God working to bring good out of human wickedness.

“Many Syrian refuges come to church to receive help and welcome Christians who visit them,” she said. “Syrians now have the opportunity to hear and to respond to the Gospel [for the first time.]”

Dr. Kim also assisted with discipleship training for Muslim converts, all of whom were Syrian refugees.

“While I was there for 15 years, I learned and observed many great visions God worked among Muslims,” Dr. Kim said. “The power of the gospel and the love of God continues to work faithfully and bring people to God.”

She recently published Identity Crisis: Standing Between Two Identities of Women Believers from Muslim Backgrounds in Jordan. Later this year, she plans to publish When Women Speak in Australia. This book collaborates with women practitioners and scholars to talk about the diverse life of Muslim women.

When not in the classroom, she serves on the International Council of Interserve, as the Mission Pastor of Jangjungdan Korean Evangelical Holiness Church, as the Adjunct Professor of the Asian Center for Theological Studies in South Korea, and as a Representative in the Middle East and North Africa for All Nations Missions Center.

She enjoys all things musical and plays the piano, flute and some strings.