Voices
“Gale Wetzel's mission is to share the freedom found in Christ with those still shackled, physically, spiritually, or both.” 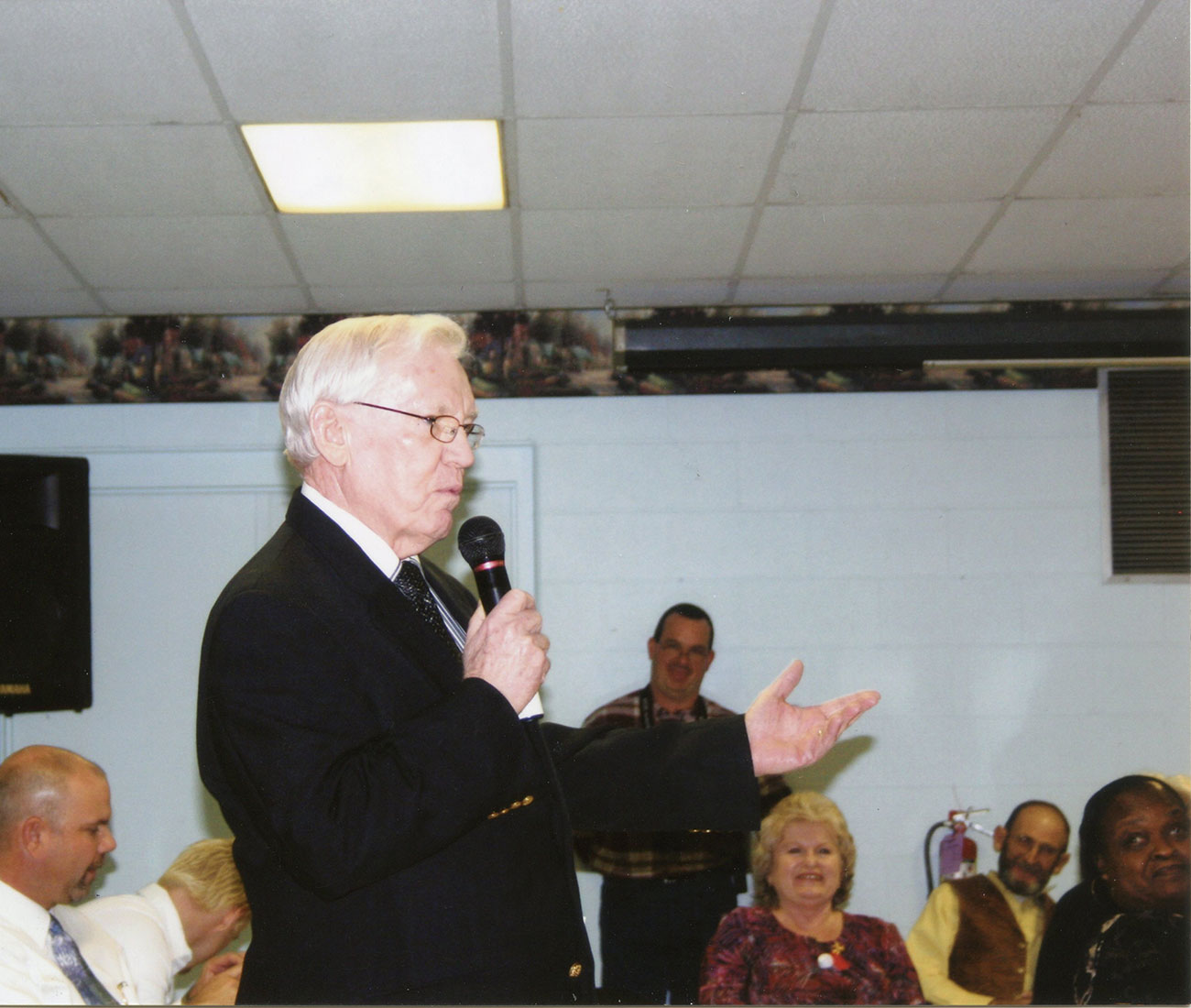 Gale Wetzel has one mission—to preach the Gospel of Christ. He preached his first sermon on New Year’s Eve, 1959. Now, he’s 78 years old. Yet, each week he drives to the Green River Correctional Complex to volunteer as a prison chaplain. Although Gale can do nothing about the physical bars incarcerating the inmates, he shares the love of Jesus to free them from the shackles around their hearts.

“Just seeing men come to Christ is exciting for me,” Gale said. “Some are really hard hearted, but that’s not the average.”

Most seek out Gale for prayer, counseling and Bible study. When the warden’s voice announces that the volunteer chaplain is here, men come to their feet and walk to the door of their cells to greet him. Through consistency, genuine love and newfound faith, these inmates have become family rather than prisoners.

“My first love is to preach and share the Gospel because that’s what God called me to do,” Gale said.

Gale preached his first sermon at the age of 19, and has been sharing God’s word ever since. From June 1962 to 1972, he pastored churches in the former Louisville and Kentucky Annual Conferences of the United Methodist Church. In 1972, he received the appointment of General Evangelist and held that appointment until 2008 when he reached mandatory retirement. Because of the shortage of ministers in 1996, he was asked to pastor small rural churches until November of last year. During this time, he continued to preach revivals, do jail ministry and over seas mission trips.

Wherever he preached, his heart longed to share the freedom found in Christ with those still shackled, physically, spiritually, or both.

The second time Gale entered Kentucky State Penitentiary in Eddyville, Ky., as a guest of the chaplain, he had no idea he’d be preaching on death row. The chaplain left him with the guard with these words, “I’ll be back in an hour and a half.” 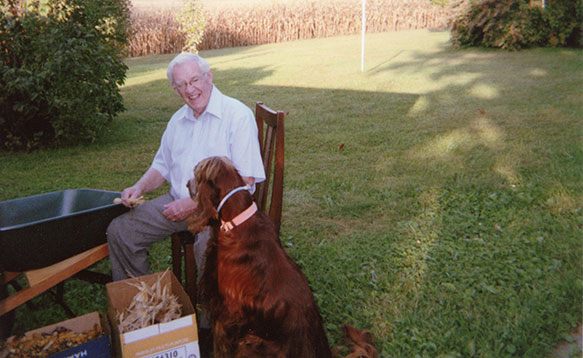 Although naturally afraid, Gale chose to live out Philippians 4:13, his life verse, as he preached to three death row inmates.

As the end of the sermon, one prisoner accepted Christ. Today, Gale’s life has touched thousands of others. But, sadly, each story doesn’t have a happy ending.

Gale visited Henry, a man convicted of murder, for several decades. The two became friends in spite of the bars that separated them. Gale visited Henry for a final time as he lay dying of cancer.

During the visit, Henry told Gale that he’d never let anyone pray for him. As the conversation drew to a close, Gale expressed the desire to pray for Henry. He didn’t say no.

“I got down on my knees, and I began to pray for him” Gale said. “I couldn’t control my emotions, and I began to weep. I knew that was a sign of weakness, especially to those guys on death row. But when I looked up, I could see the tears running down Henry’s cheeks.”

Unfortunately, Henry never accepted Jesus. Yet, many others do. Gale says at least one person comes to Christ each time he visits the prison. Some, after release from prison, even join the church and become leaders in the community.

His day at the prison starts around noon and ends at 7 p.m. Whether through Bible study, one-on-one counseling or worship, Gale seeks to form a life-changing relationship with these men. To encourage perfect attendance at the weekly Bible study, Gale promises a study Bible if they attend faithfully for an entire book.

Since the study goes verse by verse, it may take six months to complete the study. Gale then challenges them to return by promising an upgrade to a leather-bound Bible if they return for a second book.

“They need a study Bible,” Gale said. “And it motivates them to attend and go with you through the whole study, not hit and miss.”

Not only has Gale preached to thousands of inmates in U.S. prisons, he has also ministered to those in other countries, even those in jail. Throughout his life, he has preached more than 1200 revivals and traveled to foreign countries 43 times.

Gale believes that prayer is the most vital element to getting involved in and maintaining a healthy ministry.

“As God opened doors, I moved out into that area and God ministered to me, so I could minister to other people,” Gale said. “Whatever door he opens, you need to walk through it.”