Voices
“The church connects with others who are trying to build the city. As we seek the welfare of the city, we make partnerships with city builders, and learn to understand their perspectives.” 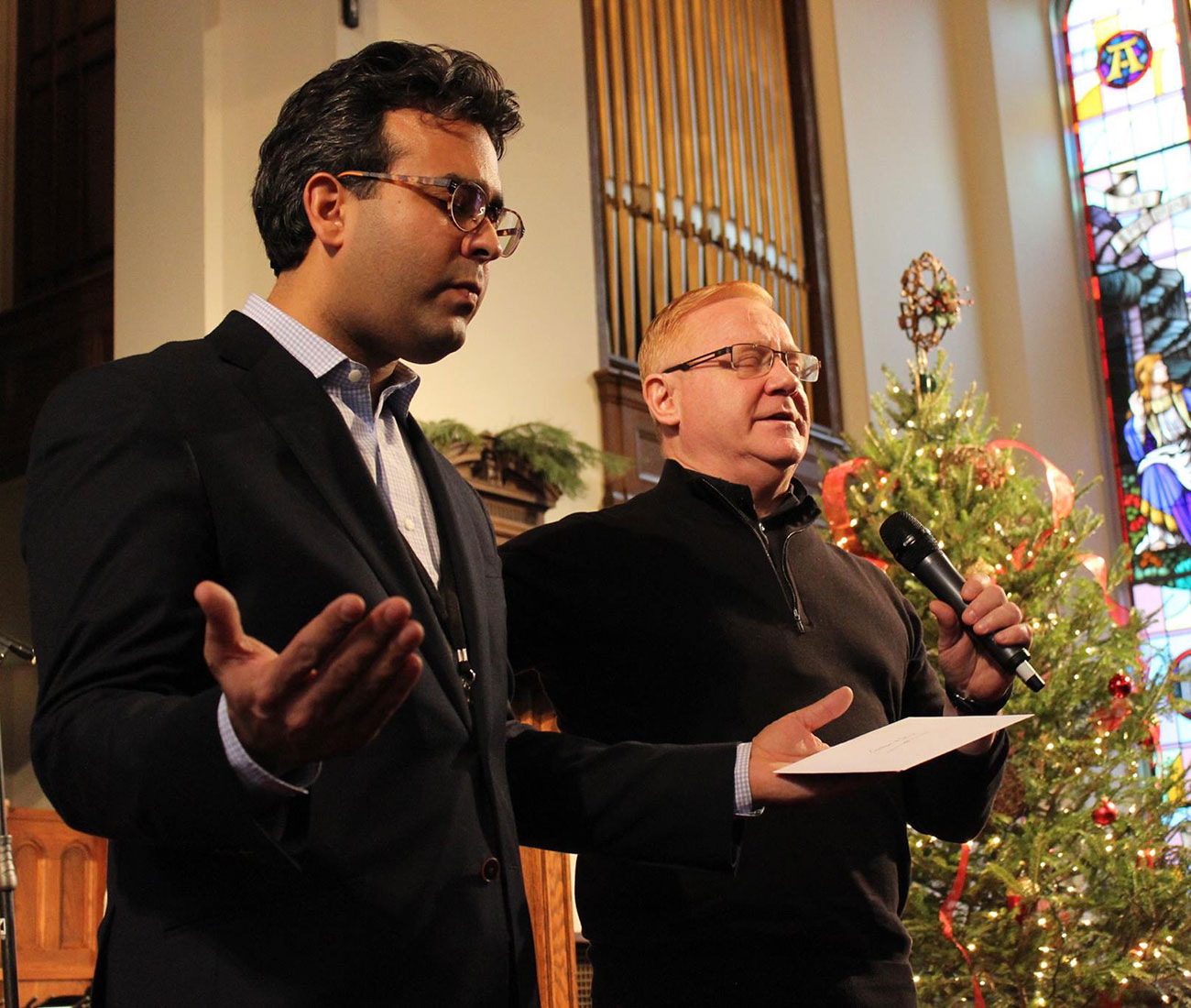 Graham Singh isn’t your typical church planter. Pastor of St. Jax Montreal and Executive Director of Church Planting Canada, Graham seeks to restore the heart of cities by restarting churches in historic, yet abandoned church buildings. He and his wife, Céline, along with colleagues in the Anglican Diocese of Montreal, recently planted St. Jax Montreal in one of Canada’s oldest historic church buildings.

“An empty building in a city is to the city like the empty palace of a long forgotten king,” Graham said.

Even with churches in Canada declining, Graham seeks to restore the King to His rightful throne by rebuilding the Church. With more than 1000 churches likely closing in the next five years, Graham’s heart burns for the buildings and the hope their restoration symbolizes, not only to the brick and mortar structures, but also to the communities.

As executive director of Church Planting Canada, he works to connect others within a learning community of more than 25 denominations and networks to plant a variety of new churches across Canada. Not only does he seek to help others plant, he celebrates revival and creativity in his recent church plant at St. Jax Montreal.

With an increased trend to repurpose old buildings, community members are interested in helping with restoration projects, even if they have little connection to faith. As they breathe new life into buildings, they themselves find new life in Christ.

“Folks in the neighborhood will tell you that this is their church, even if they’ve never been to the church, because it’s their family church,” Graham said. “Their granny was baptized there. They share ownership of the building for reasons other than faith.”

Within the church, Graham uses the Alpha course to allow new Christians and non-believers alike a place to explore or strengthen their faith. In a small group setting, the 10-week course encourages open and friendly conversation over coffee and bagels.

“Alpha is a place where I can see leaders who are Christian enter a leadership pipeline,” he said. “I watch their leadership develop as they lead these groups, love the people and be patient with their questions.”

St. Jax Montreal pre-launched on Easter Sunday. In the months that followed, they continued the Alpha groups, developing new members in a key formation time. When Alpha ends in June, those involved in the group will continue the planting and evangelizing efforts until the church officially launches in December.

Not only is the church used for Sunday services, it’s also home to community events, such as alcoholics anonymous and scout group meetings. As Graham and his network re-plants this once abandoned church, they also connect with others who seek the good of the city.

“The church connects with others who are trying to build the city,” Graham said. “As we seek the welfare of the city, we make partnerships with city builders, and learn to understand their perspectives.”

Graham likens the relationship between the police, city municipalities and the church to the urban trinity of the city.

“The police can’t solve every issue,” he said. “City municipalities can only help the worst off, but the church can bridge the gap found in the in between.”

Graham experienced his call to church planting while studying at The London School of Economics and Political Science. Graham’s formalized faith transitioned to a personal faith that focused on discipleship. Ironically, his transformation started with a beautiful woman. As he tells it, he started attending Holy Trinity Brompton (HTB) because he noticed the woman, who would later become his wife, exiting the church.

After engaging with the HTB community, a vibrant Anglican church in London, his faith came alive. God awakened in him a desire to help others form a relationship with Jesus, transforming society through the revitalization of the church.

“Holy Trinity Brompton has an environment of church planting,” Graham said. “I thought ‘Wow! Lord! Could I have the privilege of being involved in this?’”

In a recent service, a group of excited children taught 70 adults a song about the Lord’s Prayer, complete with actions. At the end of the service, one of the older ladies, who had taught Sunday School before the church closed, approached Graham. She expressed her joy in seeing children bring their liveliness and promise of a bright future to the congregation.

“New life is found as we see God answering the prayers of the faithful prayer warriors who didn’t have access to the vision and resources needed to transfer that legacy to the next generation,” Graham said. “When you see that gift get passed on, wow! Is it ever magic!”

Graham is currently pursing a Doctor of Ministry degree in Church Planting at Asbury Seminary and is a candidate for graduation in 2017.

“I am thankful to God that Asbury Seminary invited me into the D.Min. program and helped me receive a scholarship,” he said. “Between faith and focused study, I’ve been able to deepen what God is asking me to do. I am grateful to the others in my life who had faith in me to do things that I couldn’t see in myself.

He and Céline have 3 small children and live in downtown Montreal. 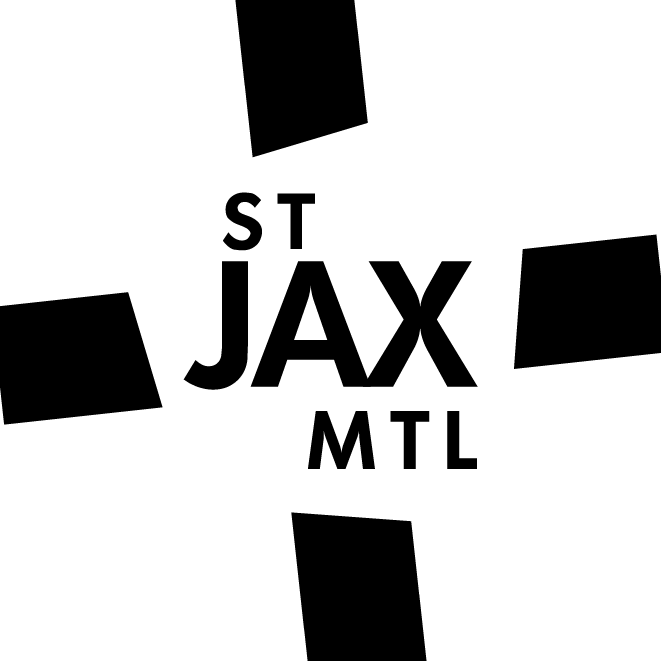