Voices
“God has used our mission to bring Jesus to the forefront. The Orthodox church focuses on the Trinity a lot, but we focus on Jesus and bring hope through our music, through our humanitarian aid and through our discipleship and evangelism.” 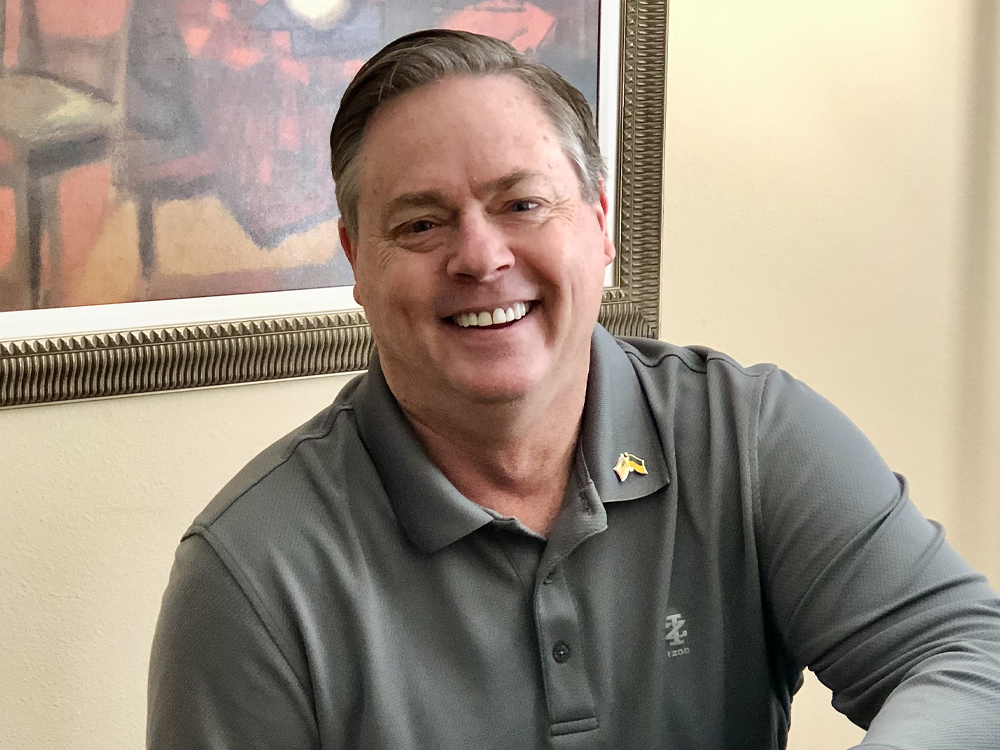 Greg Kannon believes that music is a universal language that opens people’s minds and hearts to God. In 1997, Greg felt God’s call to pastoral ministry through a song on the radio. As a classically trained pianist, he has played at, pastored and planted several churches. Now as CEO of Music Mission Kyiv, he has watched others come to know Christ through the sacred classics, as the people of Ukraine receive hope along with humanitarian aid.

“In places like the Eastern front of Ukraine, where they’ve been in war since 2014, many say that they ‘felt this explosion of light, or suddenly felt so warmed by this music,’” he said. “And I thought of John Wesley’s strangely warmed experience at Aldersgate. This is what it is when God works through music. That’s a supernatural way of working that just performing music doesn’t accomplish. It draws people into interest with us and they become leaders and evangelists.”

When Greg first felt nudged to missions, he ignored the prompting, thinking that the life of a pastor was too difficult for him. But after getting off a night shift with the U.S. Postal Service, he sat in his driveway listening to the local Christian radio station. For the first and only time, they played the entire 13-minute version of Keith Green’s The Prodigal Son.

“I was anything but the father and this is who God had called me to be,” he said. “So I went back to school.”

Greg finished a degree in religious studies at Stetson University. This gave him a greater global understanding of all religions and deepened his faith for him to pursue an M.Div. at Asbury Seminary where he graduated in 2003.

“That’s what I was supposed to do, and I couldn’t imagine doing anything else,” he said.

After graduating, he worked in a megachurch, developing, planting and pastoring. He equipped pastors for three multi-sites and went on to plant three more churches. After leaving the pastorate, he worked in clinical Alzheimer’s research, using the development and advancement model of connecting with people that he learned at Asbury Seminary.

“It was a model that they had never heard of to connect people to become part of the testing for Alzheimer’s for research projects,” he said. “I had relationships with churches, and they knew they had large groups of seniors gathered at churches and no one that had access and connections to that. I loved making a practical difference in people’s lives.”

In 2018, he was invited to work as CEO of Music Mission Kyiv, using music to help widows and orphans and to work with international church plants. Greg himself had experienced what it was like to be a widow, as his first wife Kelly died of cancer a few years after he graduated from Asbury Seminary. Although not a journey he would have chosen, the experiences of loss, grief and later healing, equipped him to compassionately journey with people experiencing trauma. 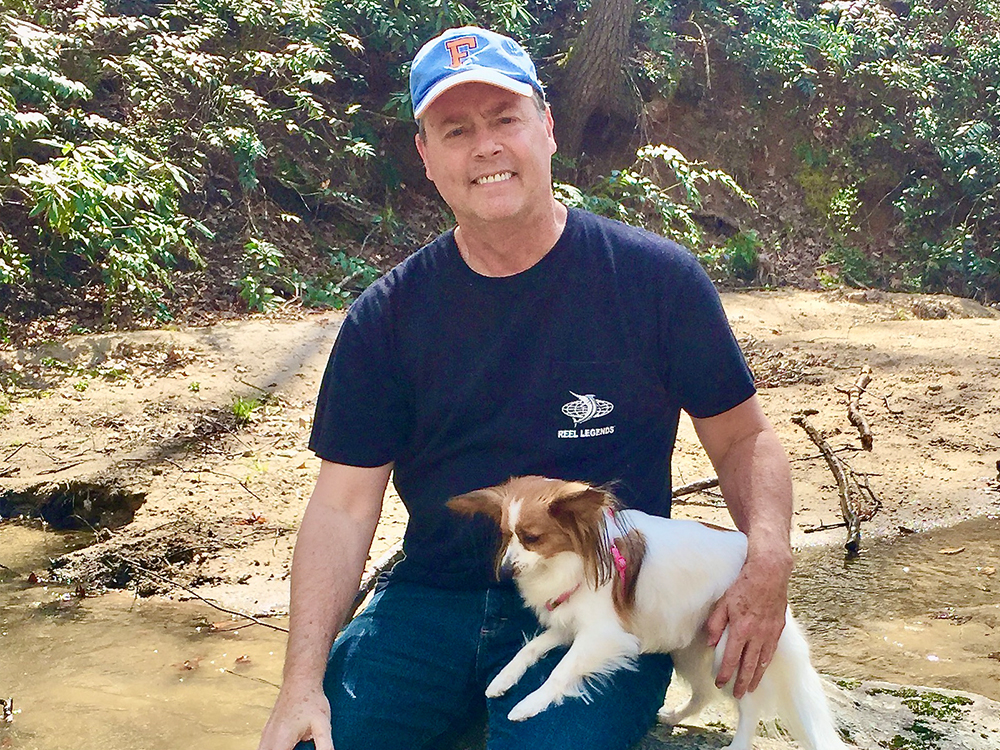 “I had never heard of Music Mission Kyiv prior to that phone call, but they needed someone to mentor missionaries and work with widows and orphans with a big emphasis on music” he said. “God made it so impossible to say no, that I had to say yes. Their job description was my resume.”

Music Mission Kyiv is composed of about 50 professional musicians from the Kyiv Symphony Orchestra and Chorus. Most are graduates of the world-renowned Tchaikovsky National Music Academy. Together the group regularly performs in Ukraine and tours in the U.S. and Canada. But Music Mission Kyiv doesn’t just sing about God’s love and provisions, they demonstrate God’s love in tangible ways.

All the performers aren’t believers when they join the choir, but because of singing a faith they don’t yet possess, and regular Bible study and fellowship opportunities, they come to know Christ. In turn, they are then invited to serve others. Each week Music Mission Kyiv provides medical aid, eye care and food vouchers to 450 widows. About a quarter of these are homebound, so church members shop for them and offer in-home visits.

“It’s the most challenging, most difficult ministry I’ve ever done,” he said. “And it is the only ministry I wake up every day going ‘what’s today?’ It is so exciting when you get to work with the people in Ukraine and you find out how immensely humble and grateful they are. And yet they’ve got cathedrals that were built in the 11th century, so God’s been in Ukraine long before the Protestant missionaries arrived.”

“God has used our mission to bring Jesus to the forefront,” he said. “The Orthodox church focuses on the Trinity a lot, but we focus on Jesus and bring hope through our music, through our humanitarian aid and through our discipleship and evangelism.”

Greg and his wife Donna currently live in Florida. Greg is a temporary citizen of Ukraine but has trained and equipped Ukrainian leaders to be self-sufficient in ministry. He graduated from Asbury Seminary with an M.Div. in 2003.