Voices
“I started thinking of real estate as a channel through which we can change the landscapes of cities and provide opportunities. We as real estate practitioners have a direct impact on where grocery stores, schools, banks, and medical service organizations exist, and frankly, where they don’t. When I realized that, my passion and fire for real estate returned.” 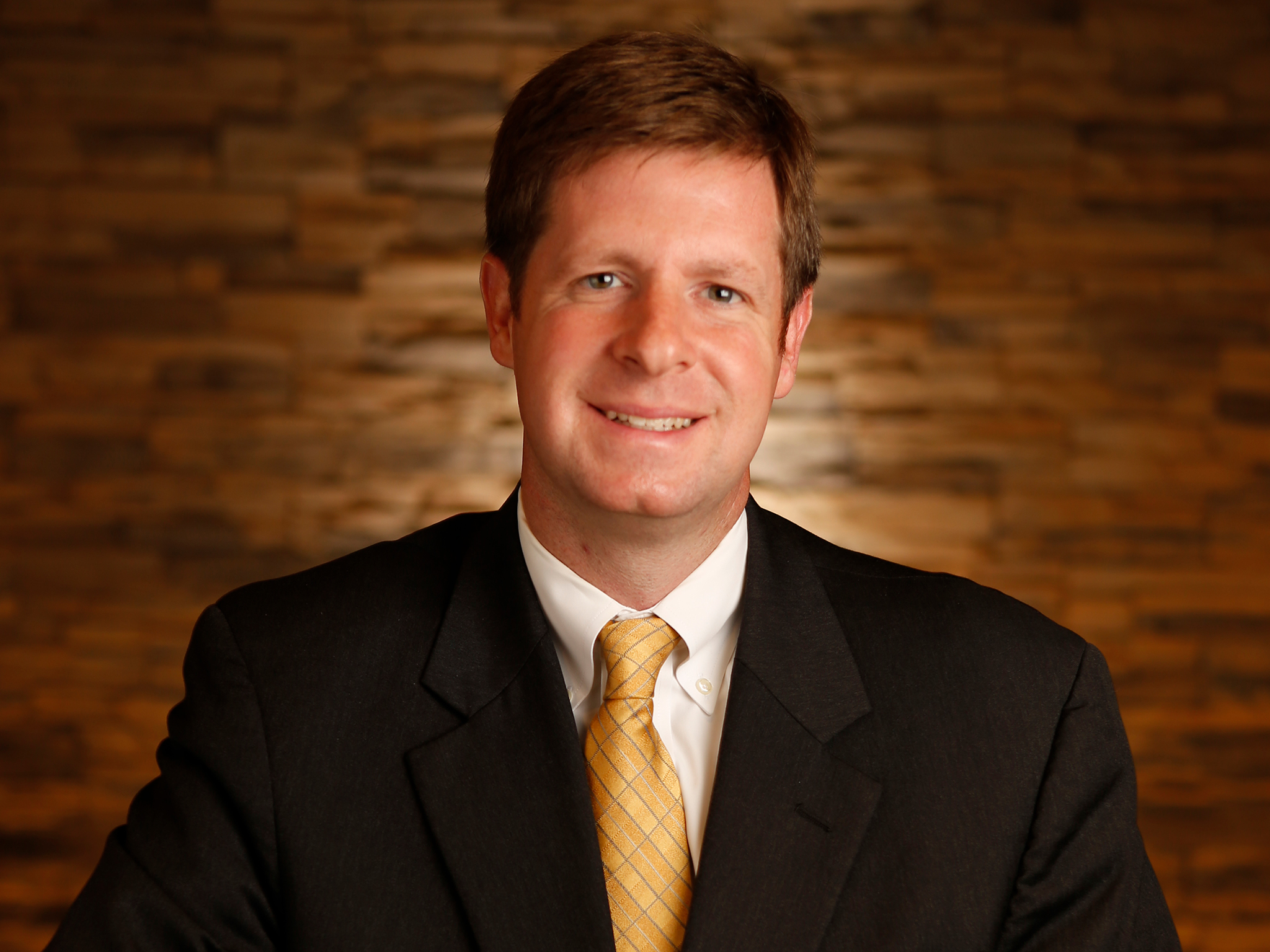 For Greg Spillyards, being a commercial realtor is not all about the transaction. In 2010, he left the upward trajectory of a career in commercial real estate and development to work as Director of Outreach at Christ Church Memphis and later to attend Asbury Seminary, thinking he was on track to become an ordained elder. Prior to graduating, he felt his calling shift as he realized he could use real estate not to build his career, but to be a good steward of his neighborhood and city. After graduating from Asbury Seminary in 2014, Greg helped start Community Advisors, a service line of Cushman and Wakefield/Commercial Advisors in Memphis, Tenn. Their firm represents some of the largest tenant and property owners in the nation, and it is with that level of class and service that they seek to advise nonprofits, faith-based and public sector organizations in creating solutions for their real estate needs, and connecting to underserved areas for education, arts and culture, healthcare, and housing.

“I started thinking of real estate as a channel through which we can change the landscapes of cities and provide opportunities,” Greg said. “We as real estate practitioners have a direct impact on where grocery stores, schools, banks, and medical service organizations exist, and frankly, where they don’t. When I realized that, my passion and fire for real estate returned.”

When his first season of real estate was ending, Greg remembers that his drive for transactional real estate had waned, and he began deferring more and more to others in the organization to finalize most of the deals while Greg was in the community, meeting with leaders and stakeholders, talking about what was needed for the community to thrive. At the time, he believed God removed that interest, or passion, for transactional real estate and he never expected to return to the field.

As part of the Faith, Work and Economics cohort at Asbury Seminary, Greg learned to combine real estate and theological education to work to revitalize Memphis. During the cohort he was mentored and inspired by a developer in Lexington, Ky., who connected with a vision God was forming related to profession and faith. Greg realized real estate no longer was about the transaction, but rather impact, and the intersection of community and monetary value that could integrate with underserved areas in need of services and resources other parts of the city just took for granted.

“I remember telling my wife, ‘I want to do this work, but I want to do it across the entire city of Memphis at the neighborhood level,’” he said.

He and his family returned to Memphis in 2014 and Greg began to see in a new way the repercussions segregation and inequality had caused over decades and generations. He and his team at C&W/Commercial Advisors work to combat this, as part of their everyday work, by listening to community members about what is missing from their respective underserved neighborhoods and connecting the need with latent properties that can ultimately be reactivated through partnerships.

One of their first projects was to transition vacant Clayborn Temple into a community-oriented space that would also be home to a local congregation. Clayborn Temple was originally Second Presbyterian in 1892 but was sold to an African American Episcopal congregation in 1949 when Second Presbyterian relocated to a larger property in East Memphis. In 1968, the church served as a base for civil rights and labor activists during the Sanitation Workers’ Strike, offering refuge when the strike turned violent. After decades of use, Clayborn Temple closed in 1999, but 16 years later a couple of businessmen saw potential to honor the church’s history and create a space dedicated to reconciliation work.

“This was a sacred kind of thing they were engaging in,” Greg said. “They were not opportunists. It was about the impact that this could have.”

Greg and his team have also worked with Porter-Leath, a state-of-the-art preschool that works with at-risk children and families. With 46 percent of children in Memphis born into material poverty, Greg realized that quality childcare was unavailable in the zip codes that needed it most. He began to work with Porter-Leath on site selection, bringing quality education to over 200 pre-school and 32 head start students in Orange Mound, one of Memphis’ poorest neighborhoods. Not only does each child receive an education that prepares him or her for kindergarten, but each child also enjoys a USDA-approved breakfast and within the first 45 days of school each child receives a health, vision, dental and developmental screening.

“What we do every day, it’s to try to do our small part through real estate advisory to move the city forward, it’s to try to enrich and improve people’s lives,” Greg said.

Greg began his M.Div. online while working as Director of Outreach for Christ Church, connecting the church with the larger business community and caring and unifying the church he loved. After the first year, Greg and his family transitioned to residential learning and lived in Wilmore, Ky. for three years. Greg was also recently elected to serve as a member of the Seminary’s Board of Trustees.