Voices
“Loving connects people to each other through prayer, worship and covenant. Learning involves teaching, response and offerings, while leading is the multiplication phase of sharing the gospel and ways to target the community.” 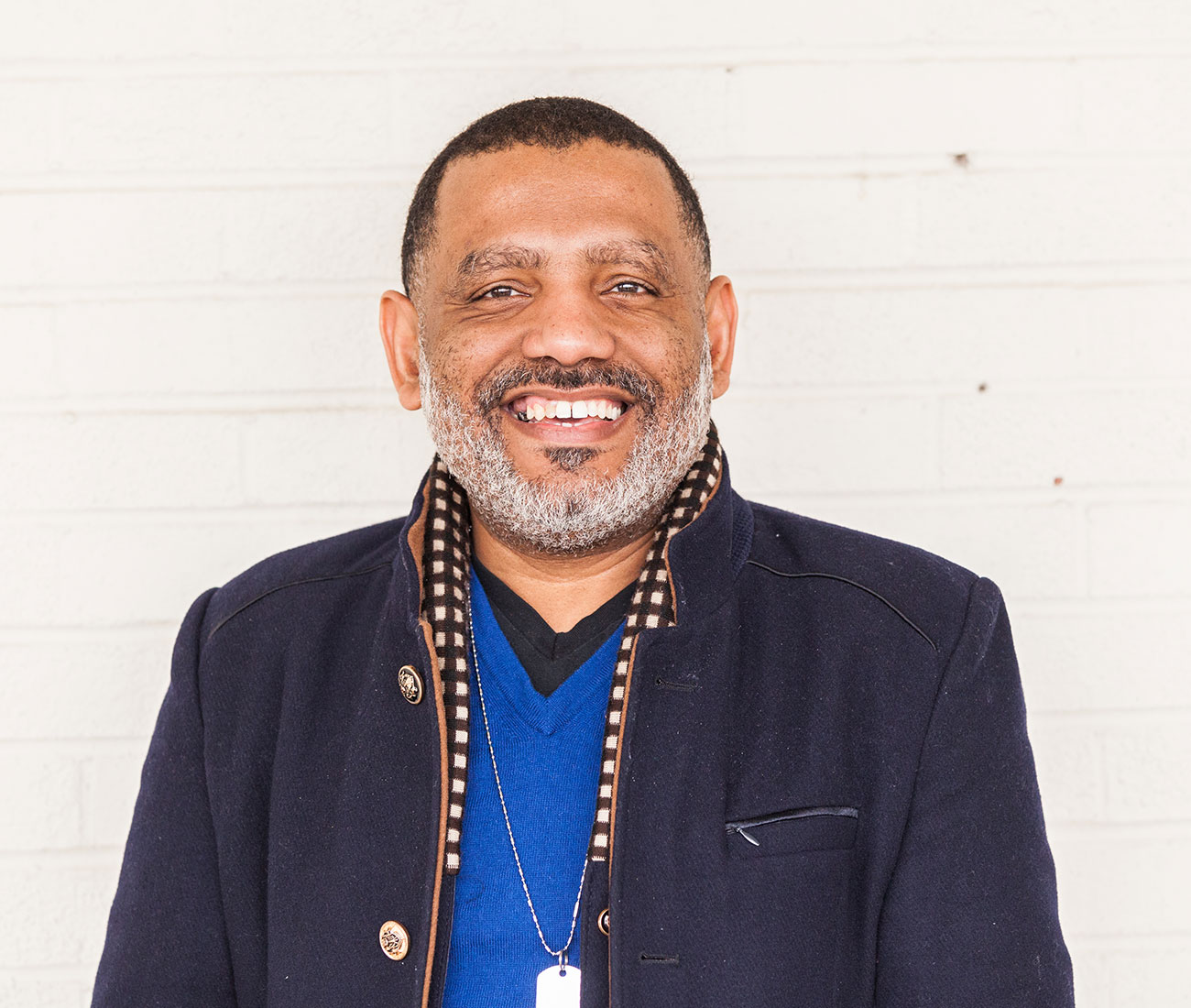 Iosmar Alvarez emigrated to the U.S. from Cuba with the American dream of a lucrative job, a nice house, and church attendance on Sunday. When he arrived in the U.S. in 2001, God called him to lead and serve among the Hispanic people. He has served as the senior pastor of Fuente de Avivamiento in Lexington, Ky., CEO of Disciple 21 Church Planting Network, and is now the District Superintendent in Lexington, Ky. His goal is to plant 2500 churches by 2028, using traditional and non-traditional methods, to make disciples for Christ.

“We have [more than 50 million Hispanics] in the U.S.,” Iosmar said. “I believe the way we’re doing church is not the way we should be moving in the 21st century. My vision is for an Acts 2, organic church.”

As a veterinary doctor and surgeon in Havana, Cuba, Iosmar had everything he wanted, but was still dissatisfied. One day, Iosmar heard of a revival service in which miracles were happening. He decided to check it out.

“The moment I showed up, the preacher looked at me and said, ‘God has a plan for your life and He’s waiting for you,’” Iosmar said. “I just left.”

Curiosity brought him back, and the pastor did the same thing. Iosmar went to the altar, not as a seeker, but to see what was happening. The Holy Spirit surrounded him and three months later, Iosmar accepted Christ.

“After I received Christ, I became a disciple-making machine,” Iosmar said. “It’s part of my personality. I’m either 100 percent in or out.”

Iosmar accepted Christ in August 2001 and he and his wife planted their first church seven months later in the U.S. Iosmar and his wife had just planted their second church when she was killed in a car accident in 2003. In the aftermath, he re-evaluated his life, realizing that one’s relationship with Christ is the only thing that matters. Iosmar learned more about who his God really was and grew stronger in his faith.

“The Holy Spirit said to me in prayer, just keep walking and you will see her again,” Iosmar said. “She’s not in your past, but in your future.”

In 2005, Iosmar came to Lexington, Ky., to help plant Hope Springs Church, a bi-lingual worshipping community. Last year, he realized it was time to grow. Fuente de Avivamiento was born. 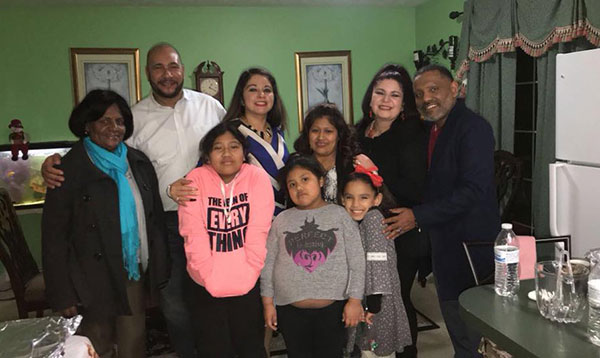 “We spent the whole year without a building, moving from one church to the next like Israel in the dessert, but the whole congregation grew,” he said.

Currently, Fuente de Avivamient has more than 400 members and 100 house churches. In his ministry, he has found that many don’t feel comfortable going to traditional churches, but do feel comfortable in someone’s home. Typically, house church has three main sessions: loving, learning and leading.

“Loving connects people to each other through prayer, worship and covenant,” Iosmar said. “Learning involves teaching, response and offerings, while leading is the multiplication phase of sharing the gospel and ways to target the community.”

In his church plants he encourages new believers to harness their first love found in Christ.

“The moment a new believer is on fire, we send him or her out [to do ministry],” he said. “The most effective weapon of God is a Christian still in the the first love stage. Weapons belong on the field, not in the warehouse.”

Iosmar graduated with his Doctor of Ministry degree in Church Planting. He also has the honor to train leaders nationwide on how to plant churches and develop church’s cultures and processes to make disciples and serves as the District Superintendent in the Lexington District. 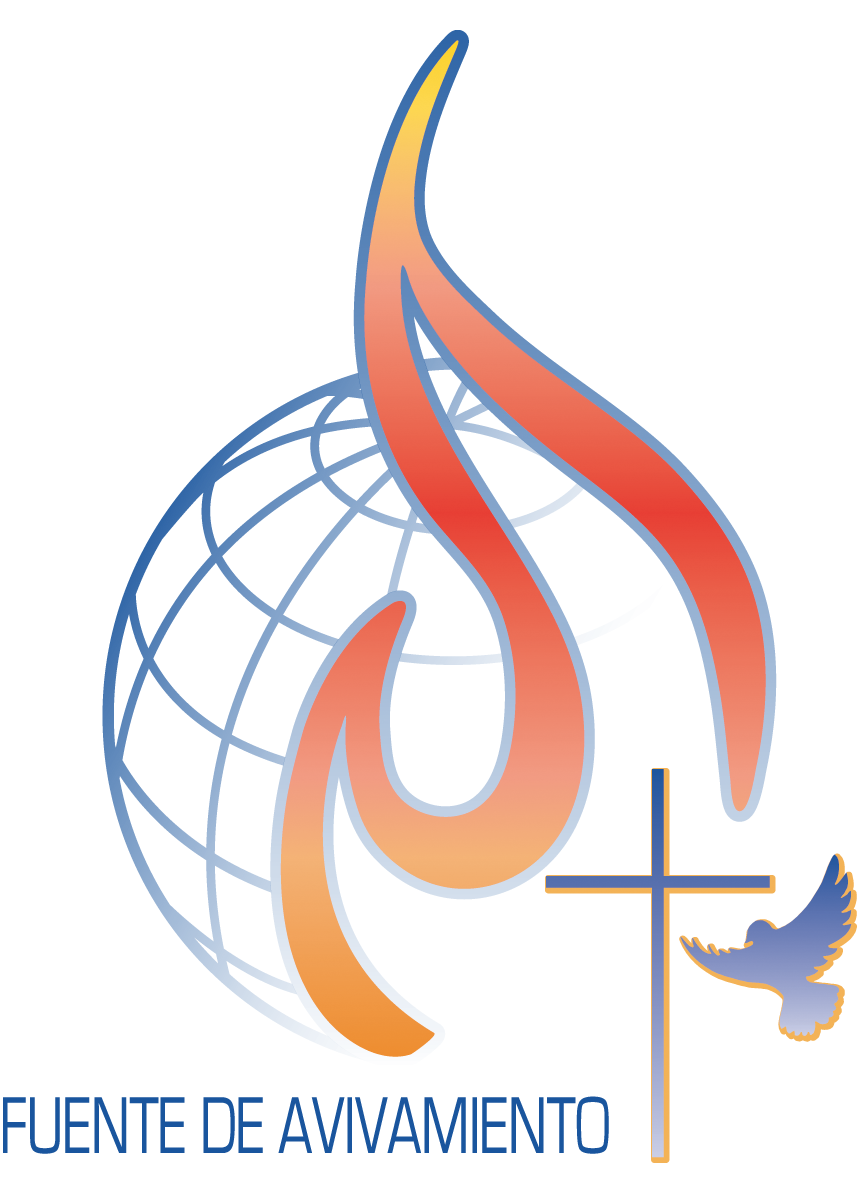