Voices
“I love meeting people, sharing with them, praying for them. Prayer for me is a very significant tool to help people in their lives.” 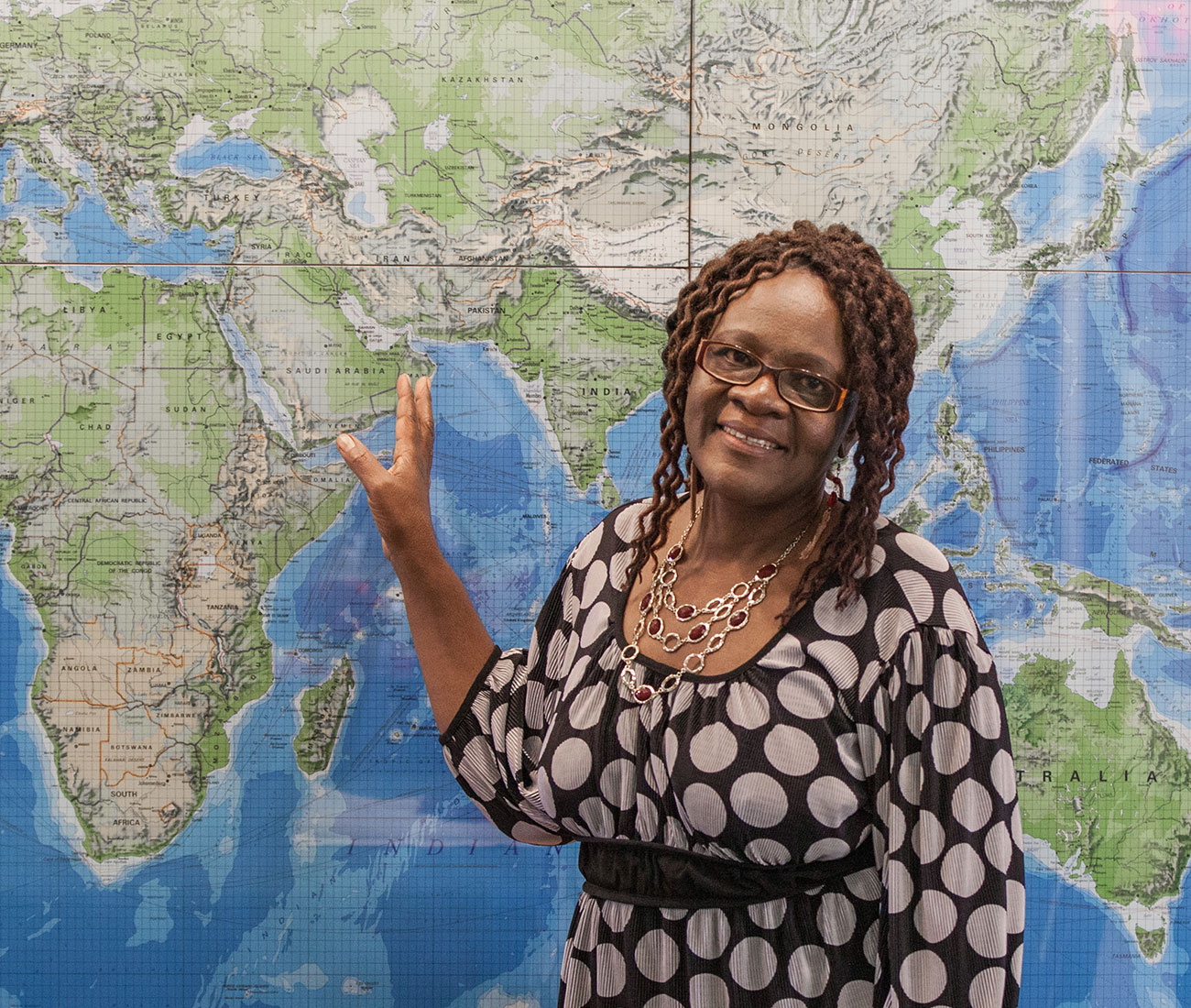 Irene Kabete promised God that she would never apply for a job, but always be available to do whatever He asked her. Even as a Ph.D. student, she is pursuing her God-given passion for evangelism as the Multicultural Pastor at St. Luke United Methodist Church in Lexington, Ky.

In her role at St. Luke, she didn’t apply, but was invited. She co-pastored in the beginning. Over time, her role evolved as a preacher and coordinator with the pastors who lead the Swahili and Congolese worship services.

“My love for people [has] kept growing,” Irene said. “I love meeting people, sharing with them, praying for them. Prayer for me is a very significant tool to help people in their lives.”

Before answering God’s call to become a pastor, Irene worked as a nurse. As a pastor’s child, she never wanted to be a pastor. Often living in poor, rural locations, she often asked her dad, “Why are we even here?”

Irene pursued her own dream of nursing.

“I went through a Jonah process,” she said. “I wanted to be an usher or the church secretary, but God kept pestering me for a long time. I told my father I would rather die than be a pastor. I wanted my children to have shoes and food.”

Eventually, she surrendered to God’s call.

“Since then, I do not regret, for God has been so faithful to me,” Irene said.

Irene studied at United Theological College and the University of Zimbabwe before coming to the U.S. to study at Drew University and now at Asbury Seminary. She pastored in Zimbabwe from 1996-2004. In her second appointment, her parishioners, who had never had a female pastor before, addressed her husband as pastor and her as mom.

“The people had already rejected me before they even knew me,” Irene said. “But come Sunday their ‘pastor’ was sitting in the pews and ‘Mom’ was sitting on the stage.” 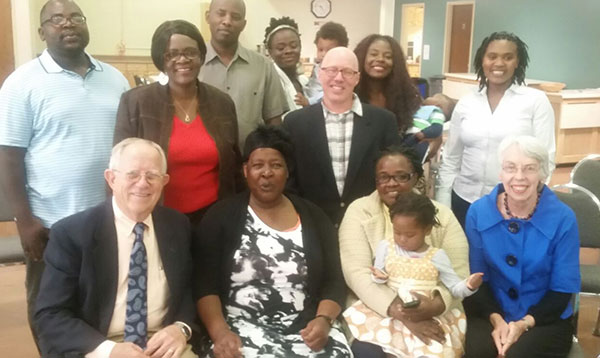 She learned to overcome these obstacles by building a relationship with one of the lay leaders and by helping her parishioners in their church planting efforts. One Sunday a month, she visited the church plants, preaching and building friendships.

“The people loved missions,” she said. “Through those trips, they started to appreciate me. Even though I’m a woman, they said that it is God who is more important.”

As a member of the church, no one cared how Irene dressed, but when she became a pastor, her attire fell under scrutiny. Irene addressed the double standard of these rules. For example, women usually got their nails done on weekends for Sunday, but were expected to take it off for Friday afternoon United Methodist Women’s gatherings.

Irene encouraged her congregation to see that the culture is evolving with regards to women’s dress, jewelry and nail polish. She argued that some husbands take joy in seeing their wives dress well, with makeup and jewelry.

“When I became a pastor, I said, ‘I wear all these items because it’s what my husband likes and buys for me,’” Irene said. “You can’t tell a woman that she must remove her nails and makeup just for Friday meeting. It’s very expensive for people.”

Her congregation was also filled with highly educated women who supported her argument that it is the soul that matters. The body goes to dust at death, but the soul lives forever.

“I stood, and we won,” Irene said. “If you want to have families to continue to come to your group, you must make allowances for cultural traditions.”

Irene is currently pursuing her Ph.D. in Intercultural Studies with a specialty in evangelism. Her dissertation topic is “Reframing and [Re]Presenting Evangelism in Oral Cultures: A Case Study of the Harare West (MUMC) VABUWI Choir in Zimbabwe” and examines music as a way to share the gospel with oral cultures. She expects to graduate in 2019 and will then follow Christ wherever He leads. 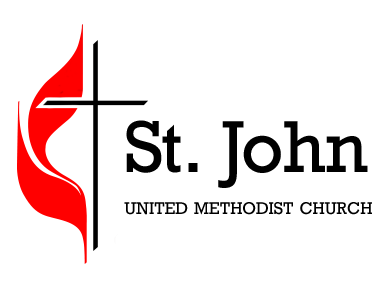