Voices
“Jeff is exploring ways that the theology of the body, as well as other family values, get developed and relayed from parent to child within families.” 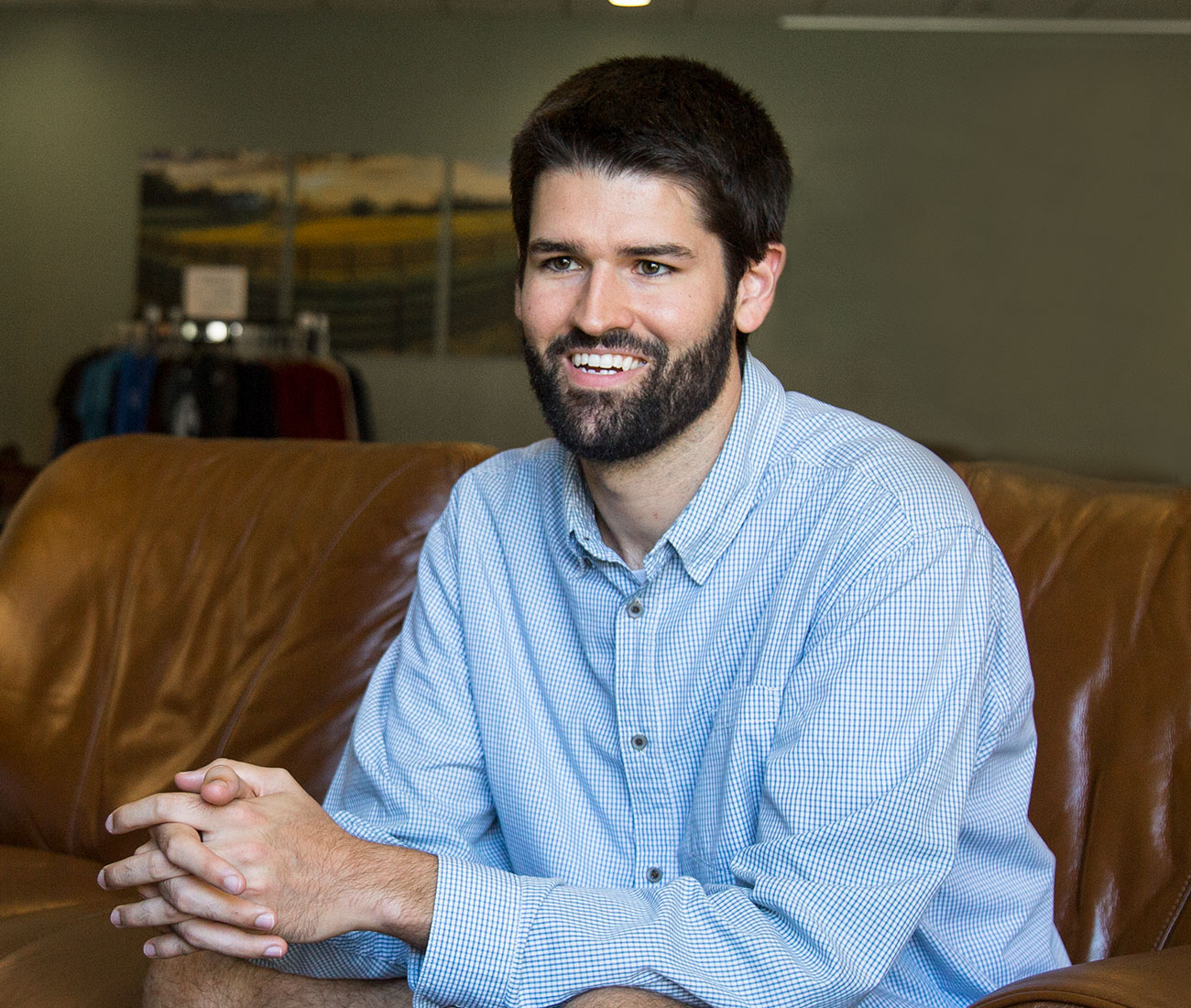 After attending Asbury Theological Seminary, Jeff Reed listened to Dr. Timothy Tennent’s “Theology of the Body” sermon series on repeat. As he explored the relationship between faith, sexuality and its role within families, Jeff joined a longitudinal research project with Dr. Steve Stratton, Professor of Counseling and Pastoral Care at Asbury Seminary, on same-sex attraction on Christian campuses.

“One pivotal moment in my intimate circle of friends involved a former college roommate. He came out to me after his marriage ended,” Dr. Stratton said. “At the time, I didn’t listen very well to my brother, but throughout my career, I worked at various counseling centers and tried to listen better to sexual minorities on a regular basis.”

For the last three years, this project has annually surveyed and interviewed college students on 14 Christian campuses across the U.S. who are trying to negotiate the complexities of developing their sexual identity and their identity as persons of faith. These students have shared their college and post-college experiences, disclosure to families and friends, and psychological health and spiritual well-being.

Jeff and nine other students at Asbury Seminary conducted and analyzed interviews with these students. In this research, they found captivating real-life stories.

“To read interview after interview with Christians who are living as a minority is incredibly insightful and revealing,” Dr. Stratton said. “You learn to understand life through their eyes.”

“This is a way of learning how to engage culture, but also not to be afraid of it,” Dr. Stratton said. “The difference is being respectful in the way we move into situations, but not being afraid. The Gospel remains relevant, but it is best applied when we listen first and foremost. We have so much to learn from listening to remarkable students who are living at the intersection of sexual identity and religious/spiritual identity.”

Jeff interviewed students on their experience disclosing their sexual identity to their parents.

“It’s complex for how that works out for each family,” Jeff said. “There’s no one way to describe what those conversations were like. The actual disclosure to their parents would [often] get described in a really negative way, but that wasn’t how [these individuals] described the long-term relationship with their parents. So when these conversations just don’t go the way you wished, there’s hope. 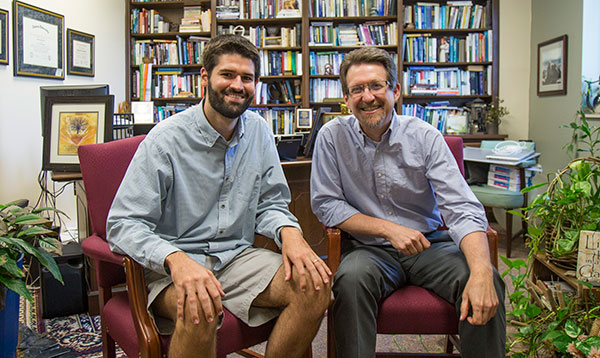 The study has found that most sexual minorities on Christian campuses are not asking for a change in doctrinal stance. Instead, they seek an education, as well as a place to explore the question: What does a sexual person with my characteristics look like, and how do I wed that to my faith?

Since Yarhouse, Stratton and Dean teamed up to research the student experience on Christian college campuses 12 years ago, they have noted that the conversation around same-sex attraction is more open, faculty and staff are increasingly seen as positive influences, and Christian communities are endeavoring to be more intentional and relational. Nevertheless, Christian colleges and universities have more growth ahead to create the liberal arts environment that is formative for all students to develop mature sexual and faith identities.

Dr. Stratton and his collaborators see this current longitudinal study as a catalyst toward reclaiming a uniquely Christian learning community, where students are formed as “whole persons.” In addition to the research findings, this study allows graduate students and counseling alumni to gain understanding in a personal way that is beyond book learning.

This study has helped Jeff explore ways that the theology of the body, as well as other family values, get developed and relayed from parent to child within families. After completing a M.A. in Marriage and Family Counseling, Jeff is pursuing a Ph.D. in Family Sciences at the University of Kentucky.

“My research focus at the University of Kentucky will be related to the inter-generational transmission of values within families,” Jeff said. “This is a fancy and less spiritual way to say family discipleship. I am passionate about and feel called to teach at a Christian college when I am finished with my degree.”

Jeff is also currently pursuing licensure as a marriage and family therapist.

This study is being compiled into a book entitled “Listening to Sexual Minorities: A Study of Faith and Sexual Identity on Christian College Campuses” and is scheduled to release Spring of 2018.