Voices
“Everything about a police officer I like. They’re great guys and gals. I tell the new ones that policemen don’t win every fight they get in, but if we get in a fight, I’m in there with them.” 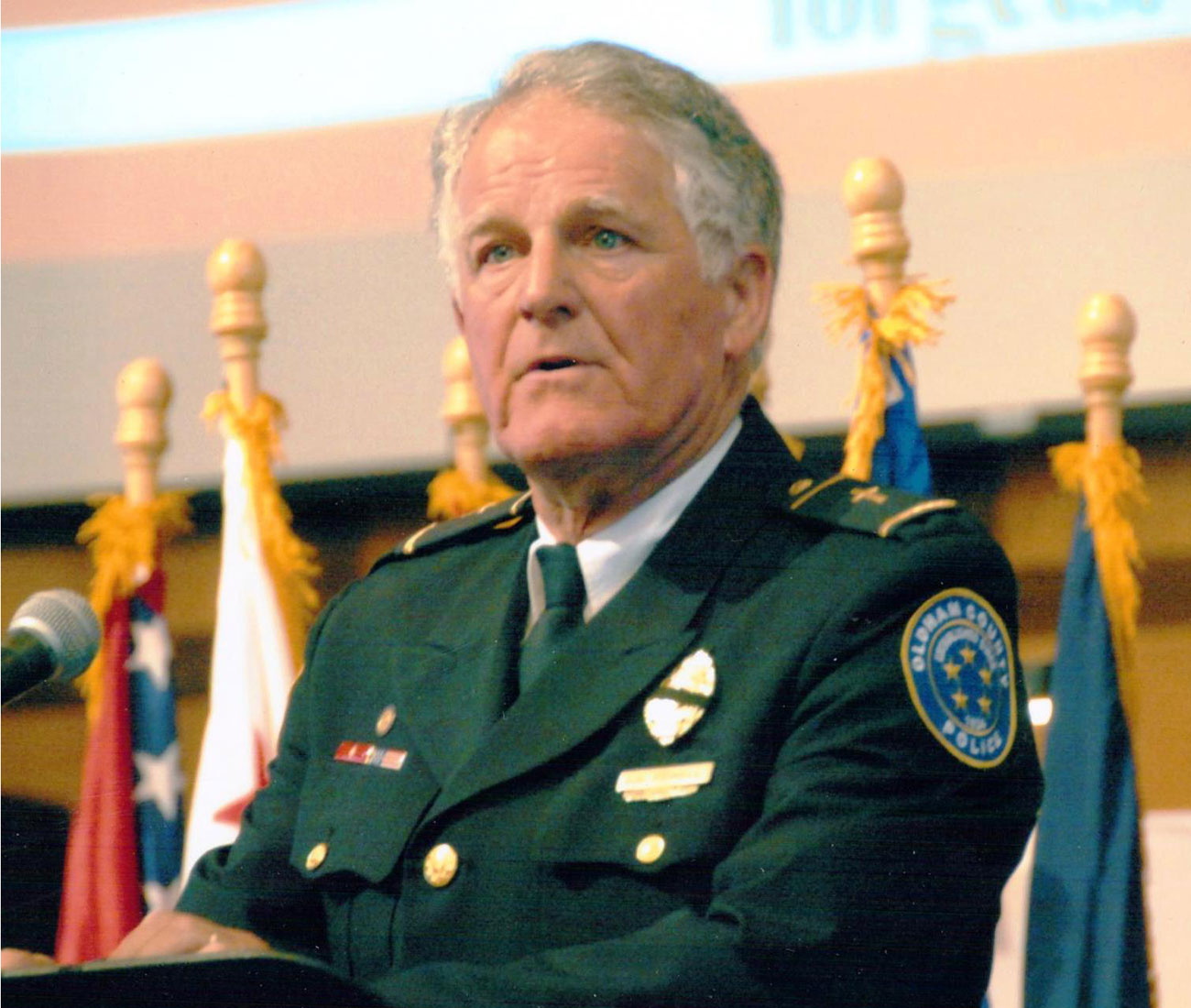 At the age of 78, Jim Powell is on-call 24/7. Since 1997, he has served as the volunteer chaplain for the Oldham County Police Department. Although no longer pastoring full-time, he enjoys serving alongside the officers. Whether riding along in a police cruiser, chatting over a meal, or helping a panhandler find a place to stay for the night, Jim delights in his job of bringing joy, generosity and the love of Jesus to others.

As a police chaplain, Jim thrives on the action and community. He began serving as a chaplain at the Ashland Police Department in 1980, and has no plans to retire.

“Everything about a police officer I like,” Jim said. “They’re great guys and gals. I tell the new ones that policemen don’t win every fight they get in, but if we get in a fight, I’m in there with them.”

Jim has proved that statement over and over by responding to calls, no matter the time or the weather. Sometimes the calls turn out to be nothing, but showing up is most important.

“If you don’t go when they call you, they won’t call you again,” Jim said.

One night, Jim did a ride along with an officer who pulled over a car with a person wanted for armed robbery. Jim’s practice on all traffic stops is to get out of the car and stand by the cruiser’s door or the rear of the stopped vehicle. This time, he instinctively reached for the shotgun the officer had stowed in his car and racked it. Following the stop, Jim asked the officer if he had done the right thing.

“That was the sweetest sound in the world, you racking that gun,” the policeman said.

Jim builds friendship and trust by listening to what they have to say on patrol or in the squad room. If they ride together over the supper or lunch hour, Jim will buy their meal so they can visit. The first Wednesday of every month, Jim also treats all police officers to the local Cracker Barrel for breakfast. Some state policemen also regularly attend. 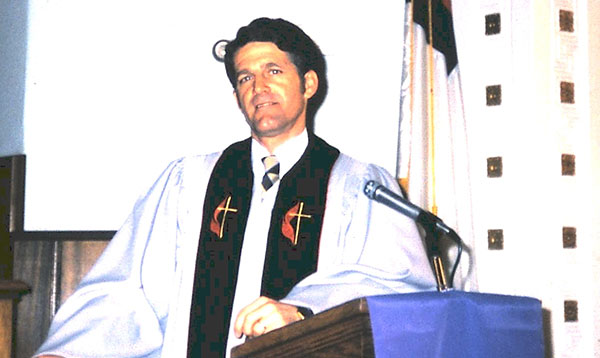 Jim’s primary role is to care for the emotional and spiritual needs of the officers and their families. He responds to all fatality accidents, suicide attempts and makes death notifications.

“We’re taught as chaplains not to bring up the Bible, church or religion in the patrol car, but if they bring it up, it’s open season,” he said.

As comfortable as Jim is sharing the Gospel now, he had no desire to pastor or preach when he accepted Jesus at a revival in 1957.

“It was nothing like Paul on the road to Damascus,” he said. “Doors just opened, and I’d go through them.”

His pastor saw his gift and nudged him in the direction of ministry. He got married and matriculated at Asbury University (then College) in 1959. Before enrolling, Jim was shy, far from the gregarious prankster and storyteller who leaves laughter in his wake. In college and seminary, his personality did a complete 180. Now, he doesn’t know a stranger and possesses a gift for putting others at ease.

“Getting up and speaking in front of people was my number one fear,” Jim said. “In high school, if I had to give an oral book report, I’d be sick that day and not go to school.”

After completing his time at Asbury Seminary, Jim was ordained as a minister in 1964. He served the Church for 38 years in churches throughout Kentucky. Even after retirement, he continues to fill pulpits around the state and occasionally serves as an interim minister.

“I loved preaching, and I loved visitation,” Jim said. “If you want to be a shepherd, you got to take care of the sheep.”

Since retiring from full-time ministry in 2002, Jim has continued to work as a volunteer chaplain, as well as a certified state traffic flagger. Sometimes he flags 60-70 hours per week. Jim has also walked and biked across America to raise funding for the International Conference of Police Chaplains ICPC). Since 2014, he has organized the ICPC annual law enforcement memorial service to honor all law enforcement persons killed in the line-of-duty.

Rev. Powell shares practical advice to those just beginning their ministries from his own experience.

What advice would you give to a pastor just starting their ministry? 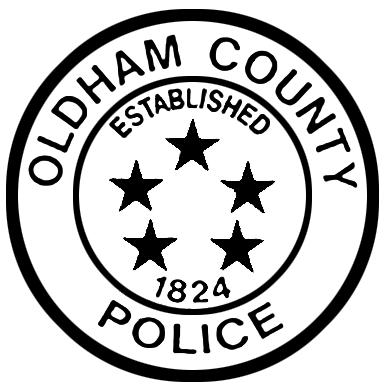