Voices
“My biggest revelation that I’ve had in the last few years began at a point when I said, ‘God I can’t do this on my own. I would rather hand this over to you in a posture of humble surrender than to try to cling on with both hands and end up dropping it on my feet.'” 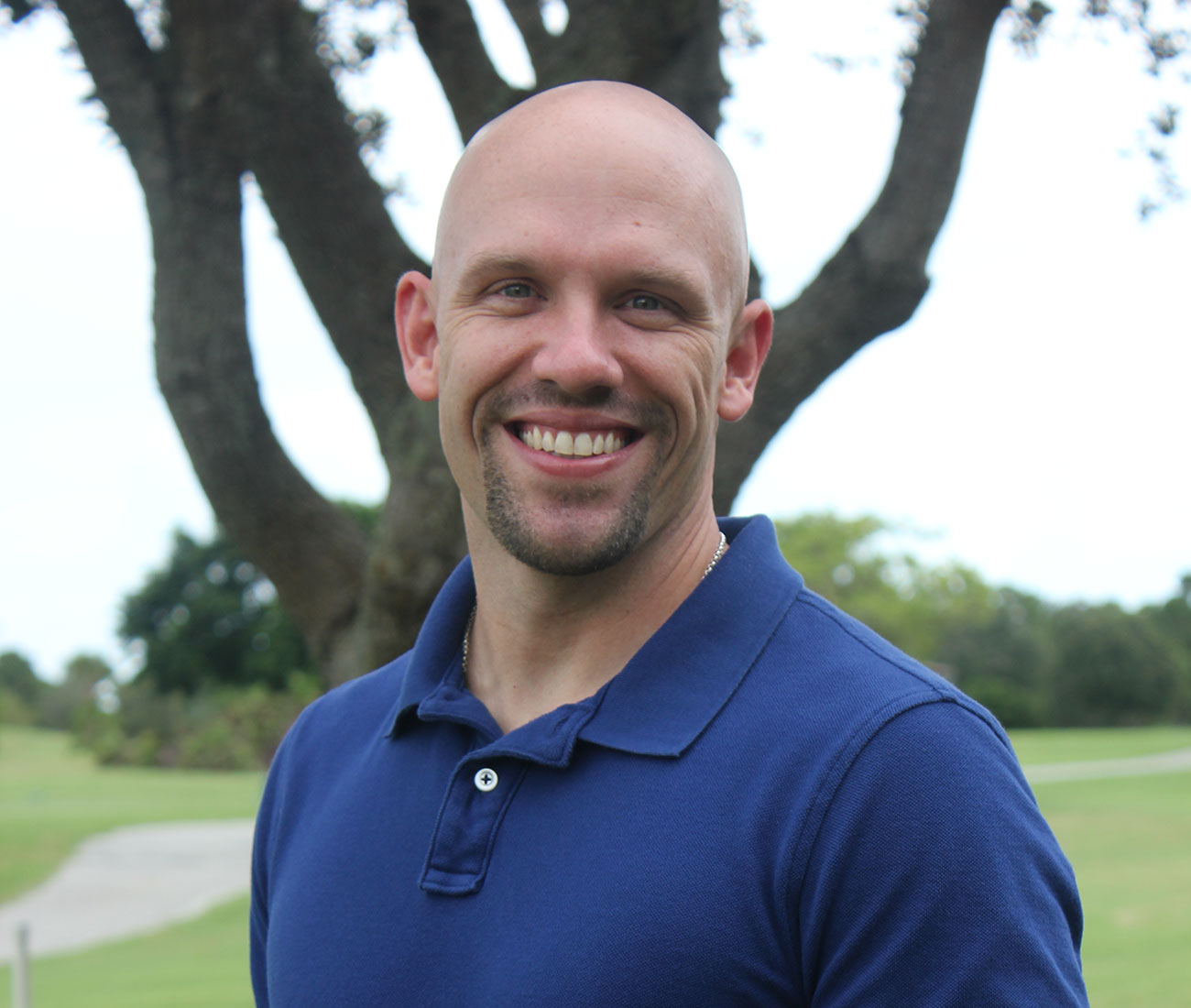 John Carroll and his wife, Amber, know the joys and struggles of saying yes to God. In the mid-2000s, John worked in corporate America and lived the American dream, complete with a three-bedroom, two-bathroom house, two cars, two kids and two mortgages. He knew he was being called to ministry, but at the time was so deep in debt that he couldn’t imagine taking on more.

But then he said yes.

In 2009, God called him to sell all he had and move in with a family of five in order to pay off the Carroll’s credit card debt.

“I was a literal rich young ruler,” John said.

The Carrolls lived with their friends, combining paychecks and paying off $60,000 in 18 months. In the fall of 2010, John started school on the Florida-Dunnam campus of Asbury Seminary. While a student, John attended The [Apprentice] Gathering conference with the Apprentice Institute. Here, he met Dr. James Bryan Smith, executive director of the Apprentice Institute.

The two became friends and after John completed his M.Div., Dr. Smith invited him to combine his theological training with his entrepreneurial spirit to develop the Apprentice Experience.

“My wife and I have never said no to God,” John said. “If God was opening a door for us to do something big and start an adult certificate program, then why would we start saying no now?”

John and his family relocated to Kansas in January 2014 and by May of that year, they had the infrastructure in place for a November launch. The Apprentice Experience invites participants from different backgrounds and education levels to go on an 18-month journey that pursues a life more like Jesus.

The curriculum is based on Dr. James Bryan Smith’s model for Christian formation and helps participants understand how they are formed and transformed through narrative and community. Participants gather four times, exploring topics such as their God narrative, personal identity, Christ-like character, and living faith in community.

“One of the things we want to get straight from the get-go is that God loves you, is for you and wants to be in a relationship with you,” John said. “God’s not up in heaven eating antacids because he’s so upset with you.”

Jeff Darnauer, Adjunct Instructor of Theology and Ministry at Sterling College and Pastor of Families and Young Adults at Sterling First UMC, joined the Apprentice Experience in 2016. He had served as a youth pastor for 12 years and was on a trajectory for burnout.

“It’s not a program, thing, or trick, but it’s a new way of being in life and in your family and ministry,” Jeff said. “It’s also discovering some of the overflow of that and how that’s changing how I do things week-to-week and day-to-day.”

Participants practice soul-training exercises. After each lecture, participants engage in a learning practice, such as solitude, Ignatian meditations, lectio divina and visio divina that connects with the lecture. Then they break into small groups to discuss their experience. Through these exercises, the program hopes to instill a lifestyle of character transformation into Christlikeness.

Even while John helps others on their journeys, he is also on his own.

“My biggest revelation that I’ve had in the last few years began at a point when I said, ‘God I can’t do this on my own. I would rather hand this over to you in a posture of humble surrender than to try to cling on with both hands and end up dropping it on my feet,’” John said.

In 2016, God called the Carrolls to help revitalize Hope Covenant Church (El Dorado, Kan.), with Amber as the lead pastor and John as the teaching pastor. For John, doing ministry with his wife has been one of his most impactful experiences and has given their children a tangible way to experience faith.

“It’s cool to be in ministry with my wife who is an incredibly gifted leader,” John said. “God has gifted her so uniquely, with such a humble, gentle heart. But she’s bold and sassy, intuitive and entrepreneurial with a really great spirit.”

John not only oversees the Apprentice Experience, but also leads the Apprentice Institute’s finances and operations, including the Things Above podcast, marketing, budgeting and staff development. He holds a Bachelor’s degree from the University of Central Florida and a Master of Divinity from Asbury Theological Seminary. John and Amber have two children, Aidan and Amelia. In his free time, John enjoys reading, watching football and spending time with family and friends.

*Written and published November 2018. To hear John’s current update, listen to this conversation on the Thrive with Asbury Seminary Podcast.