Voices
“I am passionate for people who have no frame of reference for God, Jesus, the Church or the Bible.” 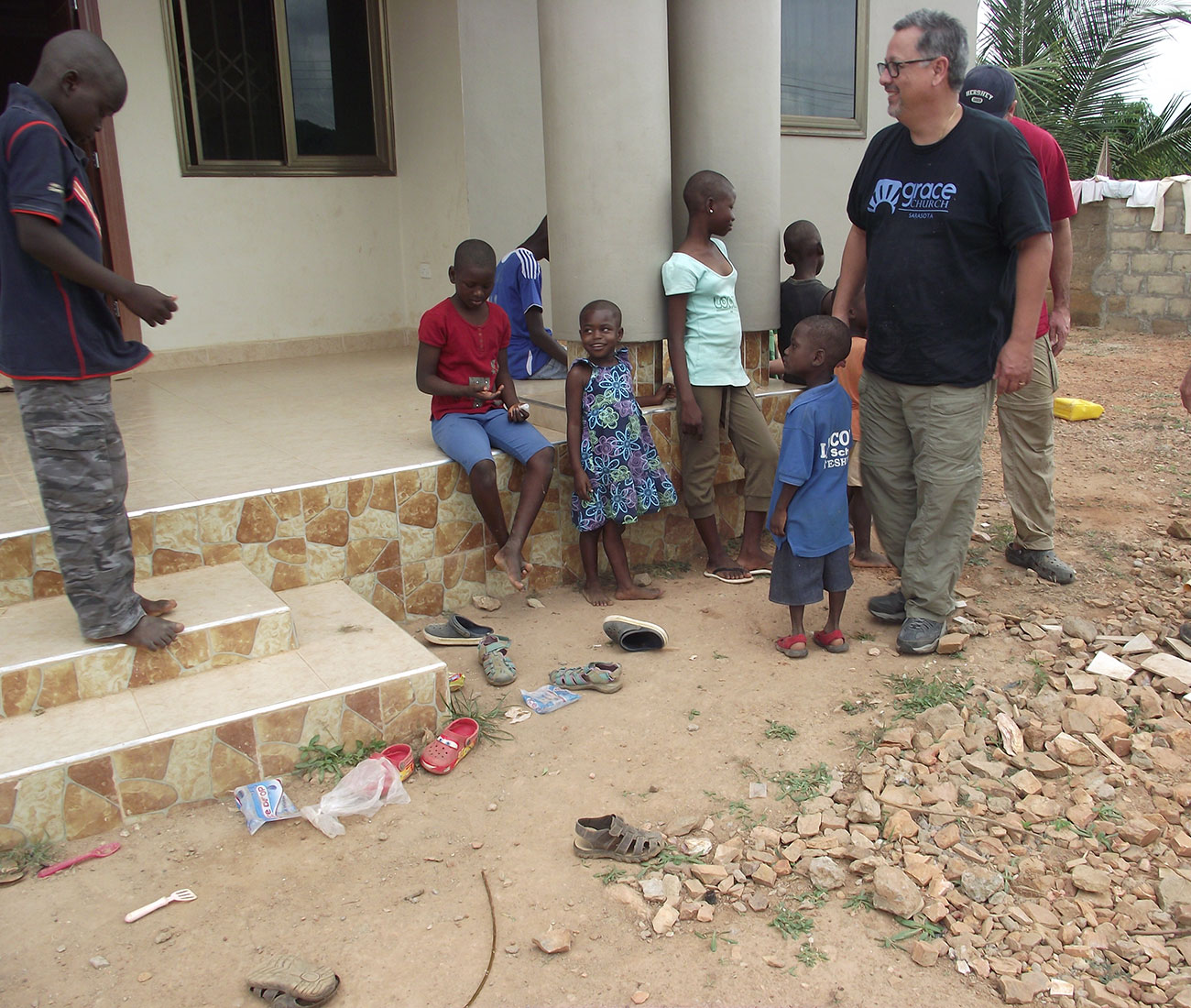 Jorge Acevedo smoked a joint to celebrate becoming a Christian. As a 17-year-old, new believer, he didn’t know right from wrong or up from down. But God rescued him from a life of addiction. Forty years later, he pastors Grace Church, a multi-site United Methodist congregation in Cape Coral, Florida and helps to lead one of the largest and most effective recovery ministries in the U.S.

The church launched a Celebrate Recovery ministry in 2000 with 50-60 people. Seventeen years later, more than 1000 people come to Grace Church to receive the help they need either through Christian or traditional recovery.

“I am passionate for people who have no frame of reference for God, Jesus, the Church or the Bible,” Jorge said.

Jorge is the son of an alcoholic and started “the family business” when he was in high school. As Jorge approached his senior year, he realized he had no sense of purpose or destiny. Then, a man introduced him to Jesus at Campus Crusade for Christ.

“He didn’t give me a diatribe about how sin separated me from God, but how God had a purpose for my life,” Jorge said. “So I did what Sam Shoemaker [Episcopal Priest] said I could do. I gave as much of myself as I could to as much of God as I understood.

Jorge’s recovery from alcoholism and its additional scars has been a life long journey. Even while attending Asbury College and Asbury Theological Seminary, he white knuckled his sobriety with occasional relapses. He attempted to quench his rage with alcohol, but it spilled over onto his wife and son.

While at the Seminary, he began his ordination process, which required a psychological exam, with the United Methodist Church in Florida. At the same time, his pastor and boss at Trinity Hill UMC (Lexington, Ky.), Howard Olds, recognized his problem and insisted that he see a counselor. 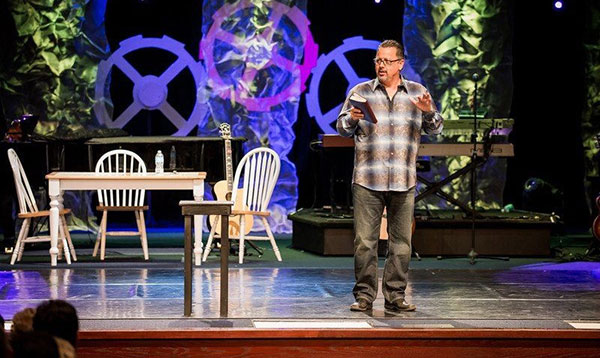 “For my last two years of seminary, I started to address some of the reasons why I was drinking and the pain of my life,” he said. “But I wouldn’t call it a formal recovery.”

Jorge describes his recovery as “ugly and non-traditional.” Both his brother and his son struggled with addictions, and their recoveries served as a portal to continue his own. Jorge has ministry partners and friends to hold him accountable. Sometimes their conversations are humorous, sometimes serious, often a glory sighting, but always living in community.

“We’re saved by grace, but there is the responsibility that grace gives to us so that we are able to respond and grow in grace,” Jorge said.

Jorge and his fellow pastor, Wes Olds, recently published A Grace-Full Life based on a sermon series they preached and the conviction that people didn’t understand the gift of grace for their entire lives.

“We have a deep desire to help people understand that there isn’t anybody on this blue-green planet that doesn’t live under the amazing grace of God,” Jorge said.

Pastor Jorge shares practical advice to those just beginning their ministries from his own experience.

What advice would you give to someone just beginning ministry?

I love the proverb that says, “above all else, guard your heart.” There is a seductive piece to ministry. It’s so seductive in many, many ways around ministry being a career, climbing the ladder to success, and if it’s gonna be, it’s up to me.

The real killers are envy, comparison and ambition run-amuck. Guard your heart from all that and remember the very simple phrase where Paul bemoans that the Church has lost the simplicity of their devotion to Jesus. The daily time with God is so important.

And finally, don’t fall into the cult of personality. Don’t be the heroic solo leader. God lives in community, so we should also live in community.