Voices
“Kevin and Nicole Cook offer women considering an abortion the ability to choose life by opening their home, their hearts and their resources.” 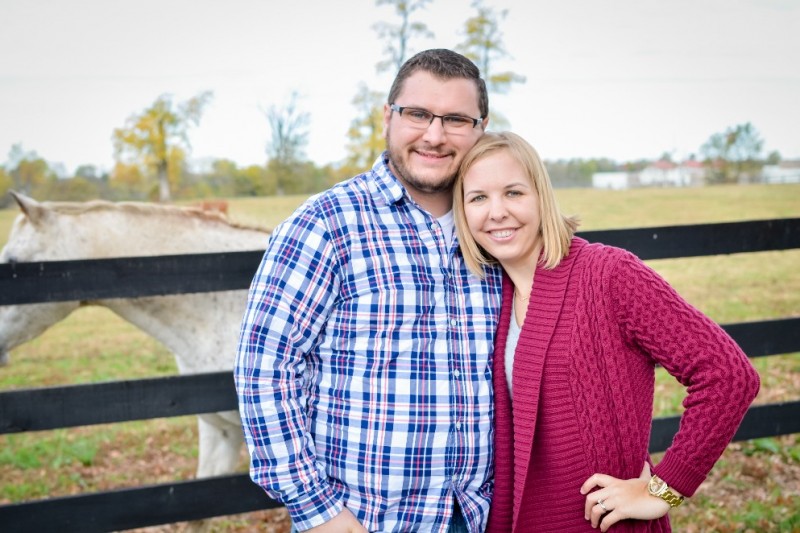 Kevin and Nicole Cook offer women considering an abortion the ability to choose life by opening their home, their hearts and their resources. On October 30, 2015, the Cooks stood outside the sole Lexington abortion clinic with signs with these words:

“God loves you and your baby. Please don’t abort. We will adopt! Come talk to us.”

The Cooks experienced a miscarriage about a year and a half ago and have been trying to get pregnant ever since. Their adoption journey began in July, around the time the video alleging Planned Parenthood was profiting from the sale of fetus organs was released.

“It doesn’t break my heart,” Kevin said. “It completely shatters it. Thousands of women each day choose to have their unwanted children killed rather than born, and we are sitting here praying and hoping each month that God would finally answer our cries and bless us,” Kevin said.

This fall, Asbury Seminary started a campaign called Attempt Something Big. It challenged individuals to catch others being like Jesus and share those moments online. But God used these words to challenge Kevin and Nicole’s hearts. Instead of passively looking at what others were doing, God called them to actively choose life.

“God put something different on my heart with this slogan, not just to ‘keep an eye out for Him,’ but to trust him, with everything,” Kevin said. “It was a challenge in faith to attempt something big.”

So, Kevin and Nicole prayed, did some research and began conversations with several adoption agencies, hoping to adopt a baby who would otherwise have been aborted.  As the Cooks stood outside the abortion clinic, they posted their picture online to participate in the Seminary’s campaign.

They received an overwhelming response to their new adventure. To date, they have about 70,000 shares, counting re-posts, and are responding to dozens of pregnant women who have been reaching out to them. Originally, the Cooks planned to adopt one child. However, due to the overwhelming response, they decided to adopt two, if possible. 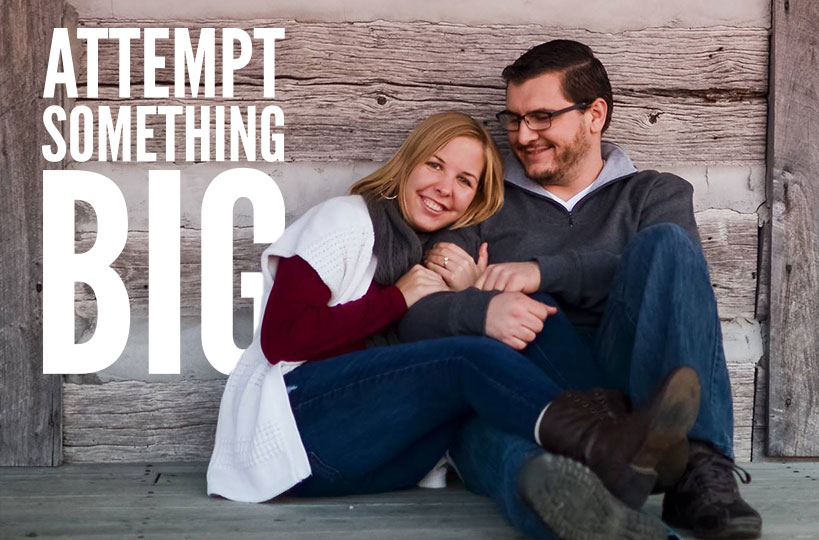 Although the Cooks are in conversation with several women, no official adoption arrangements are in place yet.

“We are still actively looking for that child or children to save,” Kevin said.

While the Cooks expectantly await their child, at least one has already been saved. Kevin and his friend Sammy were studying together at a local Starbucks, when a woman Kevin was acquainted with through Asbury Seminary approached him. She and her husband have a friend who was considering abortion. However, after seeing Kevin and Nicole’s post, she decided not to go through with her abortion and was allowing this couple to adopt her child.

While Kevin and Nicole believe that the best option is for a mom to keep her baby, they know that some are unable to care for their child. In which case, they believe adoption is the best choice. Not only are the Cook’s committed to adoption, they are also passionate about connecting mothers with the resources to make an informed decision.

“Hundreds of women have messaged us saying that they would prefer to give up their baby through adoption rather than getting an abortion, but they don’t know how to do that,” Kevin said. “The solution to ending abortion includes offering pregnant women clear steps to take when choosing alternatives.”

The Cook’s have spent the last few days connecting these mothers with adoption agencies. In the coming months, they plan to put together a resource of reliable agencies, both nationally and internationally.

“Our prayer is to completely overwhelm adoption agencies nationwide with an influx of birth mothers who have seen our message and have chosen life!” Kevin said.