Voices
“To me consulting is Paul turning to Titus and saying: ‘Go teach churches and help them understand structures and experiences.’ I’m busy about the business of creating an army of people with a certain set of skills that they can help in any model and any style to strengthen churches.” 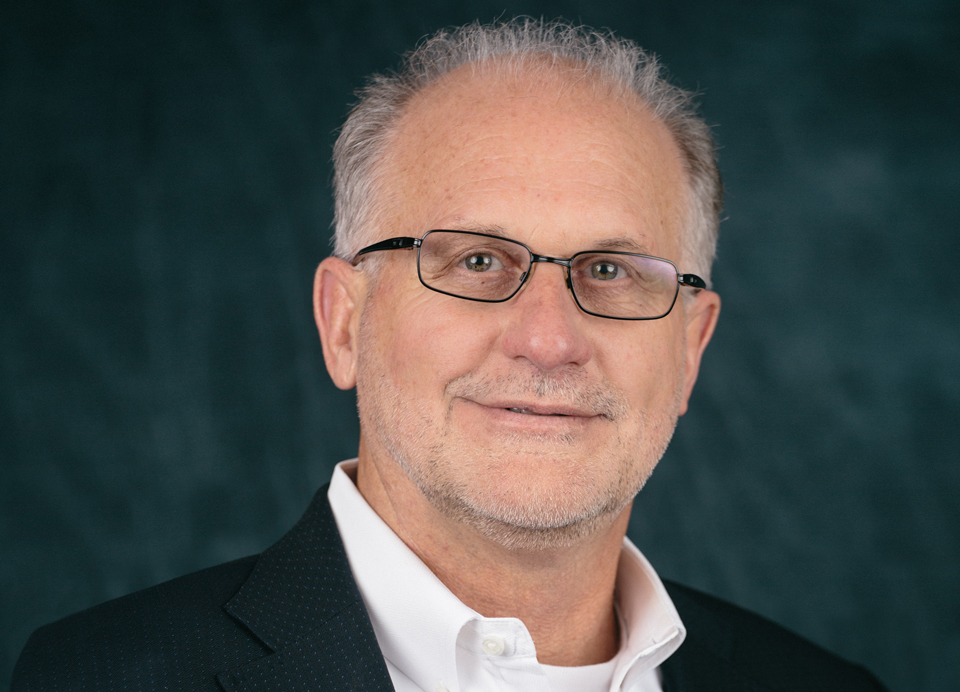 According to Lifeway, it takes 80 Christians to reach one person every year, but with church planting, it takes 30 people to reach one non-Christian annually. Church planting transformed Kevin’s life, changing him from one of the un-reached to a disciple-making disciple. Kevin came to Christ as a young adult and became actively involved in a program-driven church. But he felt like something was missing and started attending a church plant he’d heard advertised on the radio. The pastor invited him on staff, and a few years later, asked him to plant a church. He planted and pastored churches for more than 20 years. Now, he serves as executive vice president of Every Nation Churches and Ministries, helping churches and global leaders thrive through coaching and consulting.

“I believe in church plants because I was transformed in the church planting environment,” Kevin said.

Church planter, Russ Austin equipped Kevin to serve others even as he grew in his faith. Shortly after joining the church plant, the pastor appointed Kevin as a small group leader. Kevin served on staff seven years before leading the church’s first plant. He jokes that he spent two of those years being talked into planting. Although he says he did everything wrong in his first plant, five people showed up at the first meeting.

“I didn’t have a pre-launch or a soft-launch,” he said. “I showed up and started doing church.”

He and his wife Renee moved to a city knowing no one, with no strategic plan or team. In the early days, he woke at 5 a.m. for an hour of prayer and Bible reading and was on the street from 8 a.m. until 7 p.m. doing street evangelism. He committed to engaging the community, establishing faith, equipping new believers and empowering people to be disciple-makers. Because of their commitment to conversion and discipleship, the church grew in both depth and numbers. Kevin’s church joined Every Nation shortly after its founding in 1994 because Kevin wanted to work with an organization that had an effective disciple-making strategy. 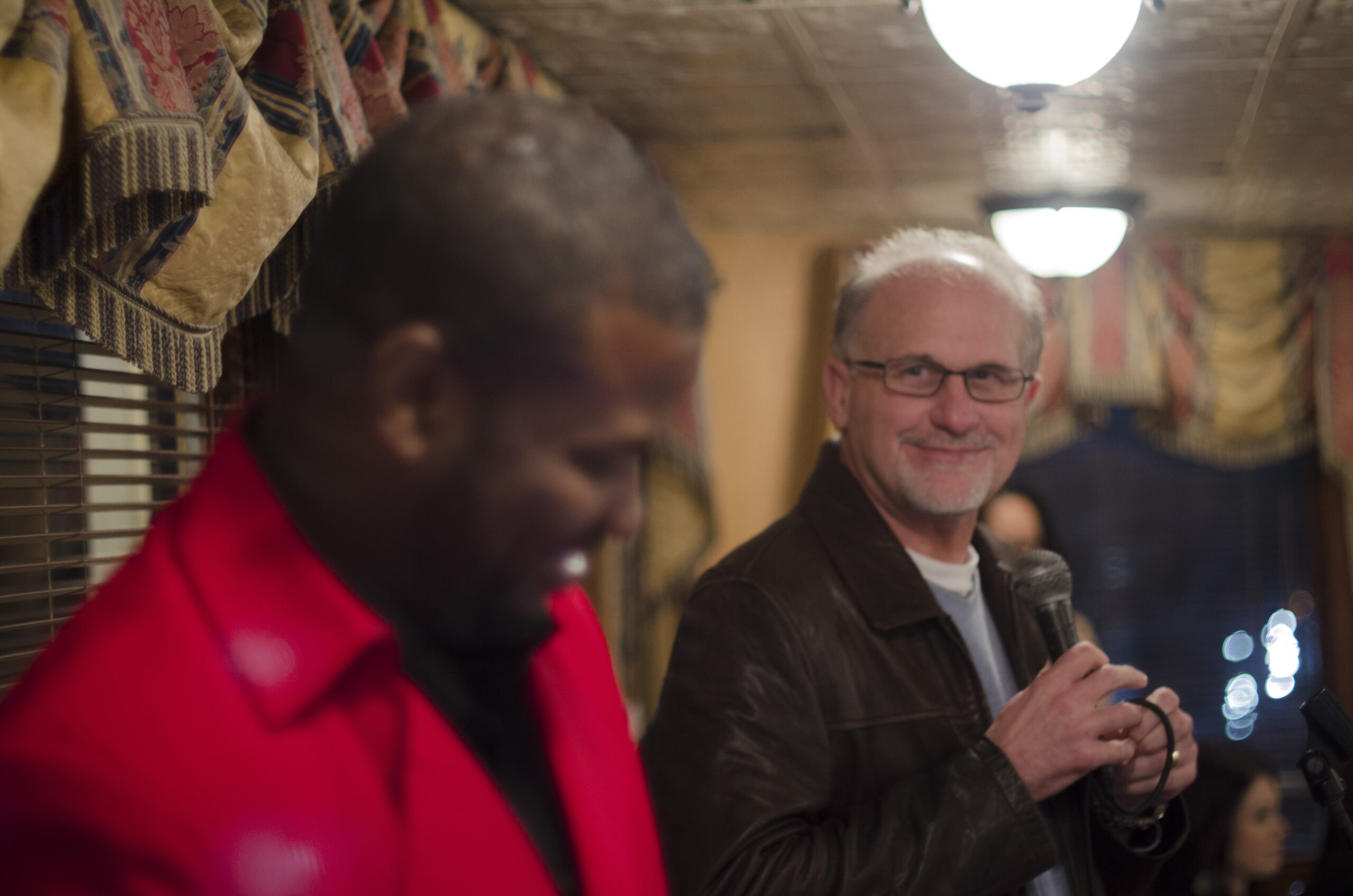 He equips leaders to effectively make disciples by coaching them personally, spiritually, organizationally, relationally and missionally. Kevin believes that if you constantly need an expert to help you manage your life and work, something is wrong. Instead, he works closely with approximately 30 global leaders to help them build the skills and access the resources they need to grow a healthy life and ministry.

“It’s glorious to give back,” he said. “When I took over, I asked a group of pastors what the center of a family of churches should be. One of the things they said was, ‘Kevin teach us how to be organized in the way we plant and grow our churches.’”

Kevin and David Houston, Director of the Every Nation North American Church-Planting Initiative, developed “ABC3” to do just that. Assessment, Boot Camp, Coaching, Consulting and Cluster Groups (ABC3) trains future church planters for effective ministry. From assessment to cluster groups, ABC3 offers resources and training to help would-be planters discern and validate their calling, prepare to plant, and have access to a network of resources, mentors and relationships.

“I don’t like the word consulting,” he said. “To me consulting is Paul turning to Titus and saying: ‘Go teach churches and help them understand structures and experiences.’ I’m busy about the business of creating an army of people with a certain set of skills that they can help in any model and any style to strengthen churches.”

Kevin graduated from Asbury Seminary in 2019 with an M.A. in Intercultural Studies. He resides in Normandy, Tennessee, with his wife, Renee, his three married children, their spouses, and 13 grandchildren — representing several ethnic regions around the world.