Voices
“Lisa and her husband, Rurel Ausley '80, serve at Crosspoint United Methodist Church, Niceville, Fla. Currently, they have three campuses, but plan to launch a fourth within the year.” 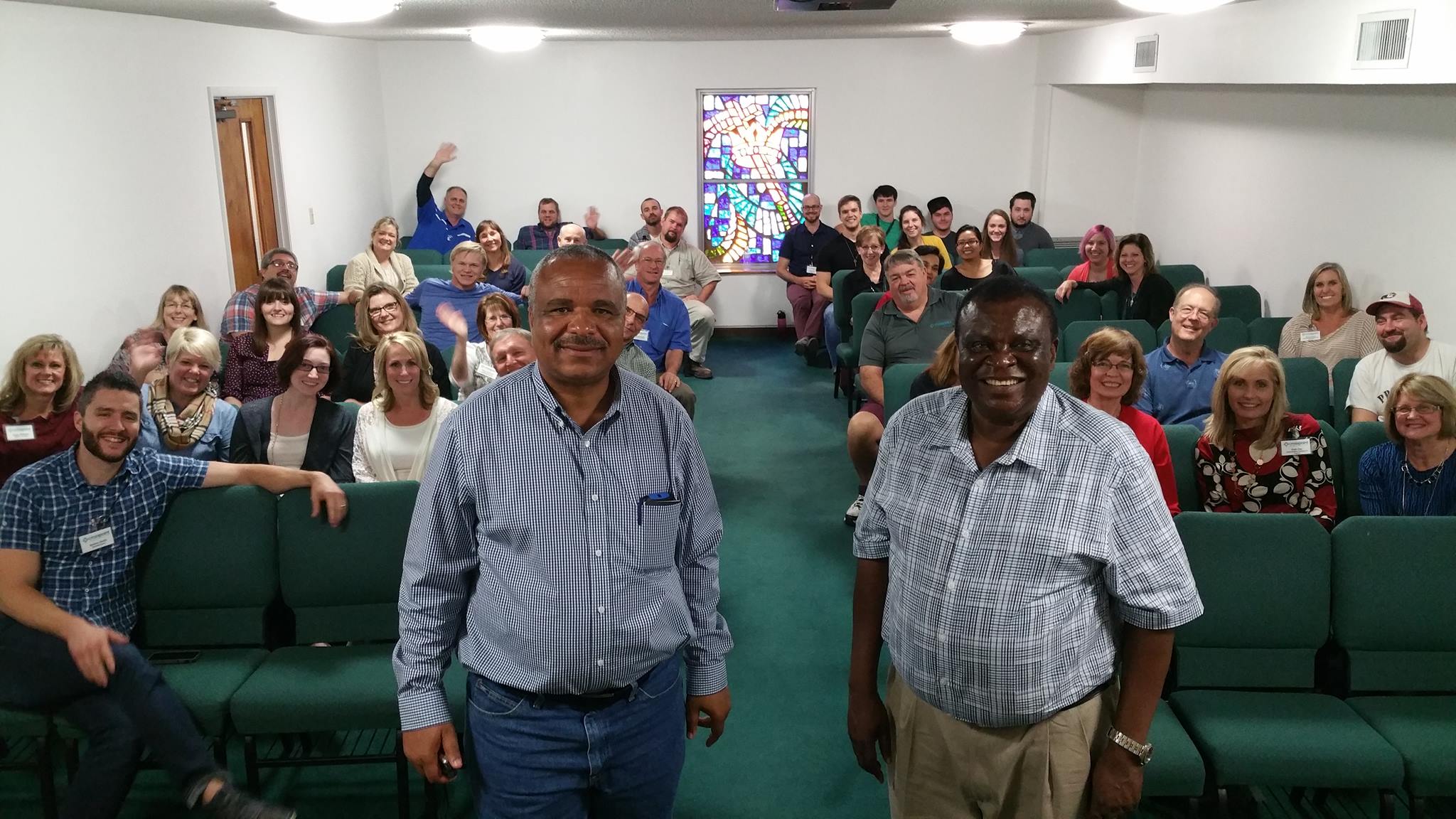 “Let me be employed for thee or laid aside for thee.”—John Wesley Covenant Prayer

Lisa Ausley thought God had picked her to be put on a shelf for Him. However, looking back over her life, she realized God was using, nurturing and teaching her to serve him, even when she didn’t realize it. She’s homeschooled her three children, works on a church staff, serves on the One Mission Society (OMS) Board of Trustees and Executive Committee, and has mentored more than 40 missionaries.

“I would call my life a follow-your-nose-ministry,” Lisa said. “Whatever God put in front of me, I did it. If that meant being put on a shelf, I struggled with that, but submitted. When you don’t care if anyone notices, or if anyone ever applauds and you just want to serve Him, wow! He will bring opportunity after opportunity.”

Lisa was the first person to be appointed to the permanent order of Deacon in the United Methodist Church, has participated in many mission trips, both short and long term, and co-authored Life Changing Bible Study with her brother, Matt Friedeman. However, Lisa says her calling stems from her whole-hearted yes to Jesus at 14.

“I didn’t know what calling meant, but I became more and more passionate about missions,” Lisa said. “I wanted to become a career missionary, but more than anything, I just wanted to serve God.”

After graduating from Asbury College, Lisa spent a year teaching in Costa Rica before attending Asbury Seminary. Lisa admits that she loved the mission field so much that she didn’t want to return for school. Yet, she obeyed. There, God refined her calling to love others.

While at the Seminary, she fasted and prayed for a week to discern God’s call upon her life. At the end of the week, the Lord appeared to her in a dream. Together, they traveled around the world, walking into various, desperate situations. Lisa noticed that He didn’t fix everything, but He always loved people.

The dream solidified her call, even if she didn’t know all the details.

While at Asbury Seminary, Lisa met her husband Rurel. He encouraged her leadership abilities with this phrase: “You just have to be one step ahead of somebody to lead them.”

This simple sentence has guided Lisa throughout her life as a leader. She started a Bible study in Seminary and has continued to serve alongside her husband in each of their church appointments.

“It’s so easy to be intimidated by the task God gives to us, rather than become a leader with vision,” she said.

She and her husband serve at Crosspoint United Methodist Church, Niceville, Fla. Currently, they have three campuses, but plan to launch a fourth within the year. Rurel is lead pastor, and she is the Deacon in Residence, now serving at the Crosspoint, South Crestview Campus.

Crosspoint UMC has grown from 1,000 regular attendees to an average weekend attendance of more than 3,900 on multiple campuses. Its growth has made it part of Leading Edge, a grouping of the 100 largest United Methodist Churches in the nation.