Voices
“King Street Church forms Christian community with those who have never experienced it before.” 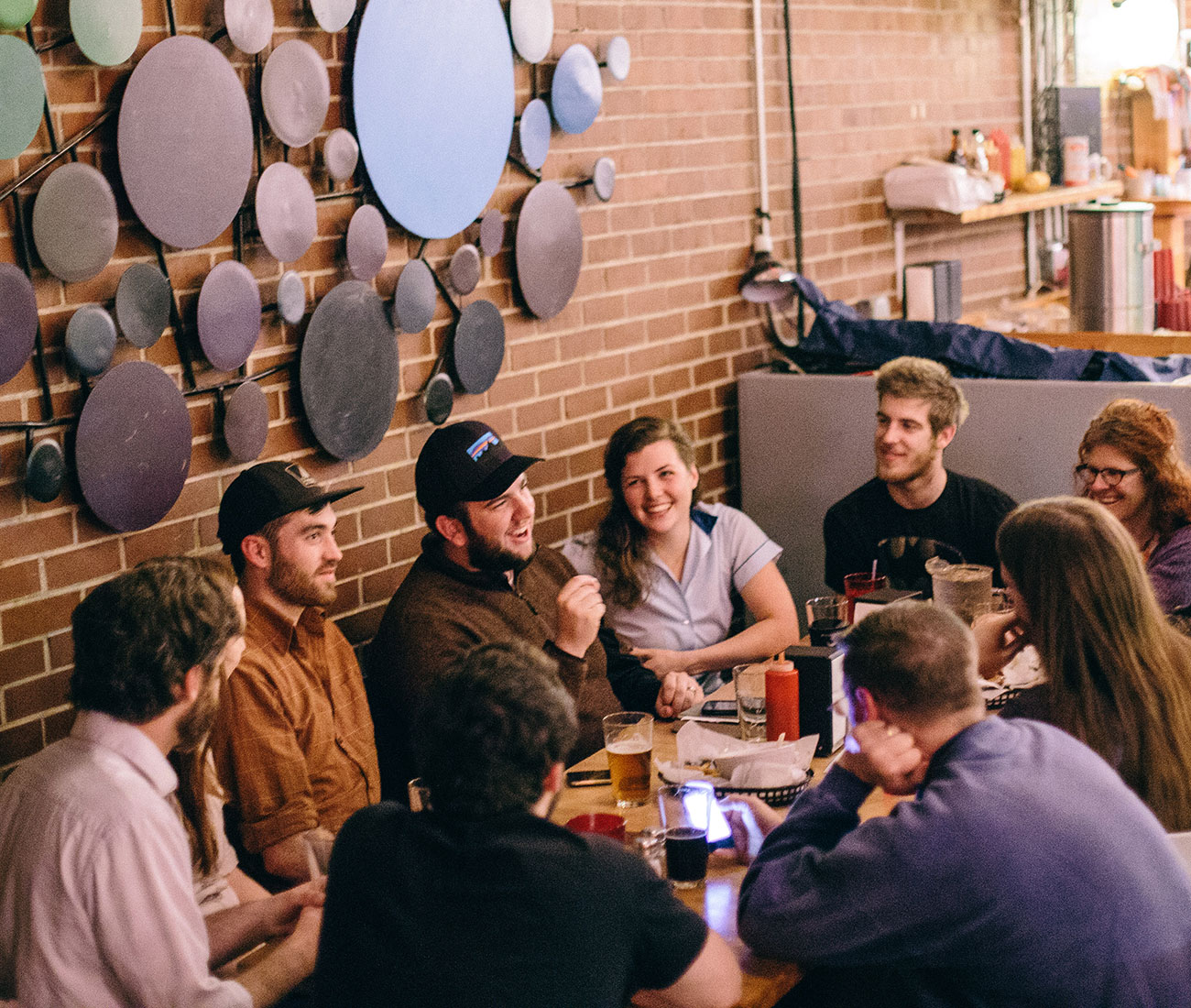 Just as Jesus shared life truths with the marginalized of his day, so the folks at King Street Church serve and learn alongside others in bars, cafes, business meetings and jails. Although they don’t meet in a church with a steeple, they find fresh ways of expressing the traditional elements of church. Through this ministry they’ve seen many come to a new knowledge of Christ, as He enters their world, answers life questions and revives their souls.

King Street Church started as a church plant of Boone United Methodist Church (UMC) in 2013. At the time, Boone UMC offered several outreach ministries to meet those on the margin, but realized it wasn’t enough.

“We felt like the church was called to do more than serve,” Luke Edwards, Pastor of King Street Church, said. “We’re called to welcome, include and worship with everyone. We still excluded the marginalized from the body because we served them, but didn’t welcome them.”

As a result, King Street Church was born. They chose to follow the Fresh Expressions model. Fresh Expressions focuses on one aspect of the church, such as prayer or worship, and adds additional pieces until the group forms a mature expression of the body of Christ. They’ve found that these new ways of presenting the traditional gospel make it easier for those unfamiliar with church to become a faith community.

“King Street looks a lot like the early church,” Luke said. “We find that we’re going back to a lot of the basics of what the church looked like in Acts, incorporating the sacraments and focusing on the key elements of the Church.”

In the beginning, Luke approached a few people exploring the Christian faith, but who were not necessarily Christians. This group of five to six spent three months eating together during the course of one summer. Gradually, this group became a community that worshipped together and dialogued about faith and life. King Street Church was born.

Now, that group meets weekly in what they call Sundays at the Saloon. On Sunday evenings, Christians and non-Christians alike gather to read a passage of Scripture, apply it to their lives, ingest it, and wash it down with a cold beer.

Daniel, a former inmate in the Watauga County Jail, is one of many who reconnected with Jesus through this fresh expression of church. Although Daniel grew up in the church, he became disconnected during his incarceration. After his release, he felt intimidated to return because of his past.

Yet, God still had a plan for Daniel. About a year and a half ago, Daniel started coming to King Street Church’s service in the Boone Saloon. He quickly became one of the central leaders and is using his experiences to broaden the church’s ministry to include those still incarcerated or recently released.

King Street now offers a variety of gatherings designed with a specific group of people in mind. These include a ministry to inmates in the Watauga County Jail, college students, the homeless and businesspersons, service projects, the Single Mom Squad and Death Café, that encourages open, honest conversations about death.

Luke has seen many lives transformed as people connect with faith in a new way. One woman who never attended church and identified with the Buddhist faith said she felt like she was praying to God, one God, when she prayed. However, she didn’t know who that God was until she came to King Street. There, she realized that the God she’d been praying to all along was the God she met in the Scripture.

In addition to serving as the Pastor of King Street Church, he is pursing an online masters of divinity degree at Asbury Seminary. He balances both worlds by taking two-thirds of his classes online and remaining classes through on-campus intensives.

“I liked being able to learn and apply that knowledge the day of,” Luke said. “Instead of waiting until the summer or graduation, I can incorporate it that week.”

Hear more from Luke on his blog. 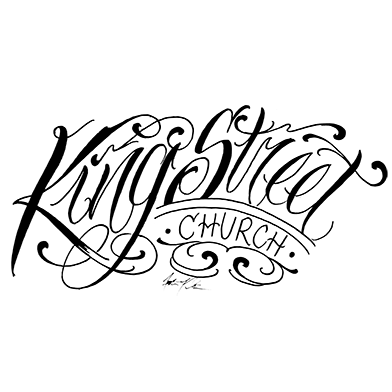