Missionaries with Every Nation in Central and Eastern Europe.
M.A. in Intercultural Studies, Asbury Seminary, 2019. 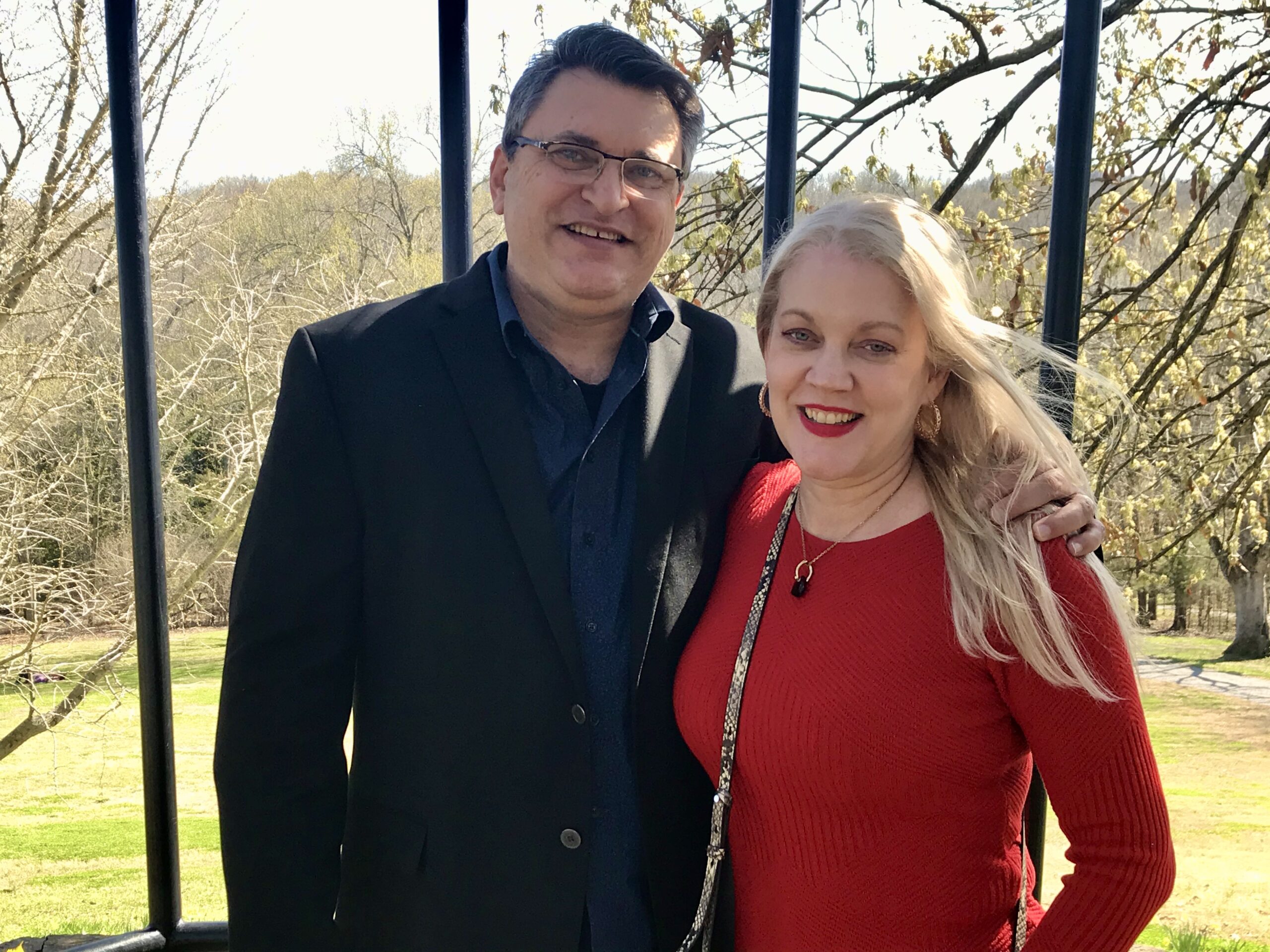 Mike and Myra Watkins studied at different universities in North Carolina, but they shared a lifelong passion for what was at the time, the Soviet Union. The couple moved to Lviv, Ukraine, in 1993 to reach the Slavic people for Christ through church planting, working with people and leaders who would later become part of Every Nation. Today, Mike and Myra serve with the European regional team in a developing area of central and eastern Europe, offering training, coaching and consulting for churches and new church planters.

They originally planned to serve in Moscow, but due to previously built relationships they found Ukraine more receptive to the gospel at the time. In 1993 the couple began the process of planting a church in Ukraine. Although the Slavic people are type cast as being cold and reserved compared to Western culture, it’s a way of cultural security. Those in the West, especially Americans, are often very friendly, without intending to truly befriend. In Slavic culture, once you’re invited over for dinner, you’re part of the family.

During the openness of reconstruction, the Watkins found a receptive, resilient community. Without cell phones, computers or email, they relied on relationships for everything. Four hundred people came to their first evangelistic outreach and 30 of those formed the core group of the plant. Christian international students from Nigeria, Mexico, and Ghana came alongside because they believed God had asked them to help them plant the church.

In 2003, they returned to the States to serve at Beth Shalom, a Russian church in Brooklyn, New York, until 2004. Afterwards they served for a few years in the Philippines before re-deploying to Kiev, Ukraine, in 2007 to start a second church plant, develop national leaders for churches, and teach university students. However, unexpected difficulties in their social justice endeavors led to a return to the U.S. During that time, they both decided to continue their education with a Master of Arts in Intercultural Studies (MAIS) at Asbury Seminary. 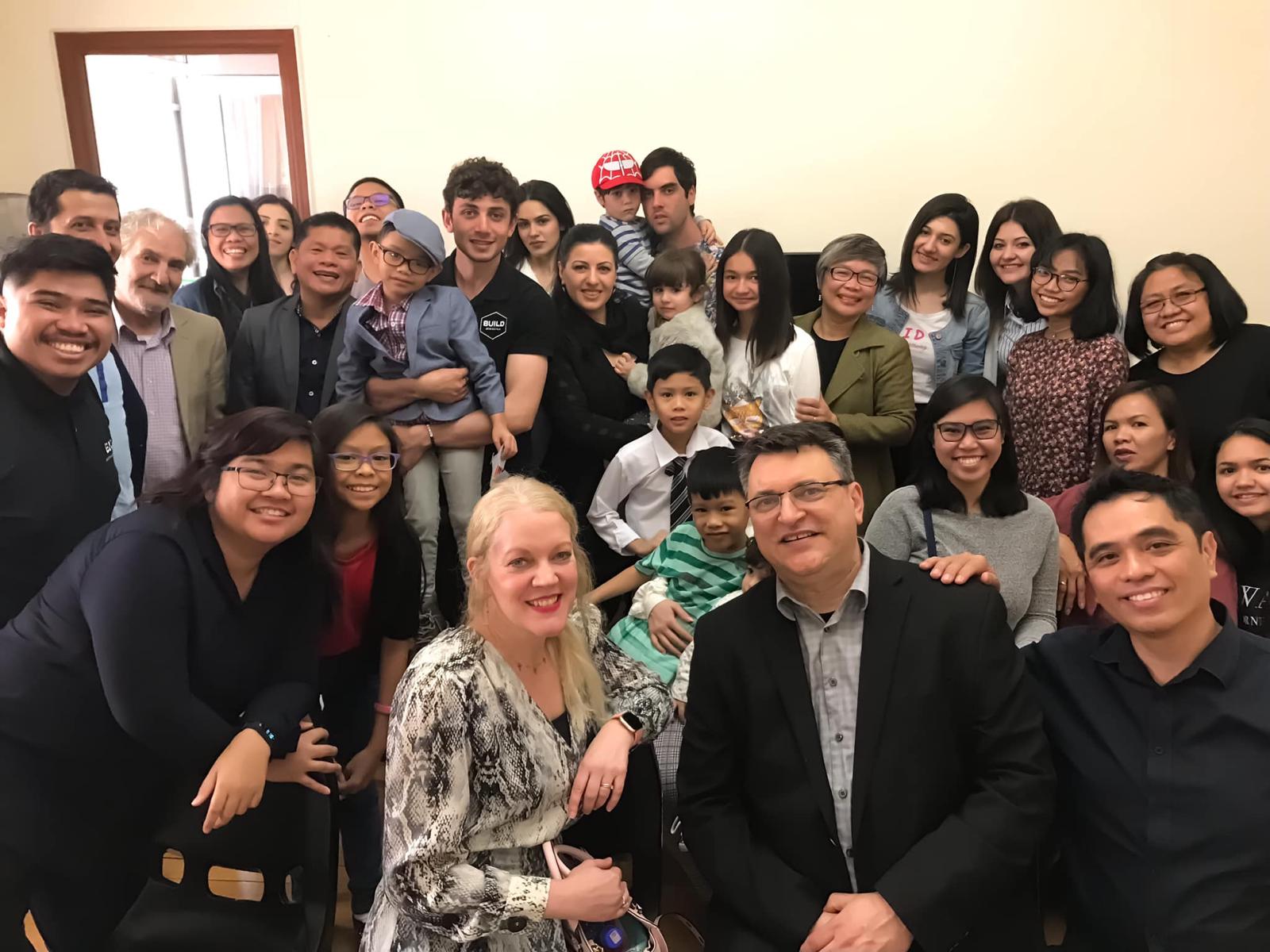 “We needed longevity to see churches become established and grow with national leaders,” Mike said, “so it was time to diversify and train the next generation. We had an innate sense of cross-cultural thinking, but lacked the academic muscle. The program was tailor made for us and we greatly benefited because most of the cohort members were senior pastors of indigenous churches.”

“As the first generation of missionaries in our movement, literally, we didn’t have anyone ahead of us who could tell us what we were running into as far as the missionary experience,” Myra said. “We could not fully understand the reason for the suffering and the difficulties, but now we see it more clearly as we mentor the younger generation. We’re not trying to keep them from difficulty but we’re helping them establish good foundations for dealing with it.”

“So I think that’s qualitatively what we learned in our spiritual formation class at the Seminary,” Mike said. “One of the last phases of your ministry life is that you end up ministering who you are, not what you want to do, but you minister that thing that you have become. And that’s a comfortable place to be.”

Both Mike and Myra graduated with an MAIS in 2019. In the fall of 2021, Myra plans to begin a Ph.D. in Intercultural Studies and return to Central Europe, this time to Prague, Czech Republic, where they will lead a church plant and continue to serve the global church.