Voices
“For a long time, I felt like the only thing I was good at is loving people, but I struggled with that because I said, ‘Well, what good is that? You can't put it on a resume.' And then when I started doing CPE, I found the place where I could do just that. And it was the place where I finally felt like my passion and my calling and my gifts aligned.” 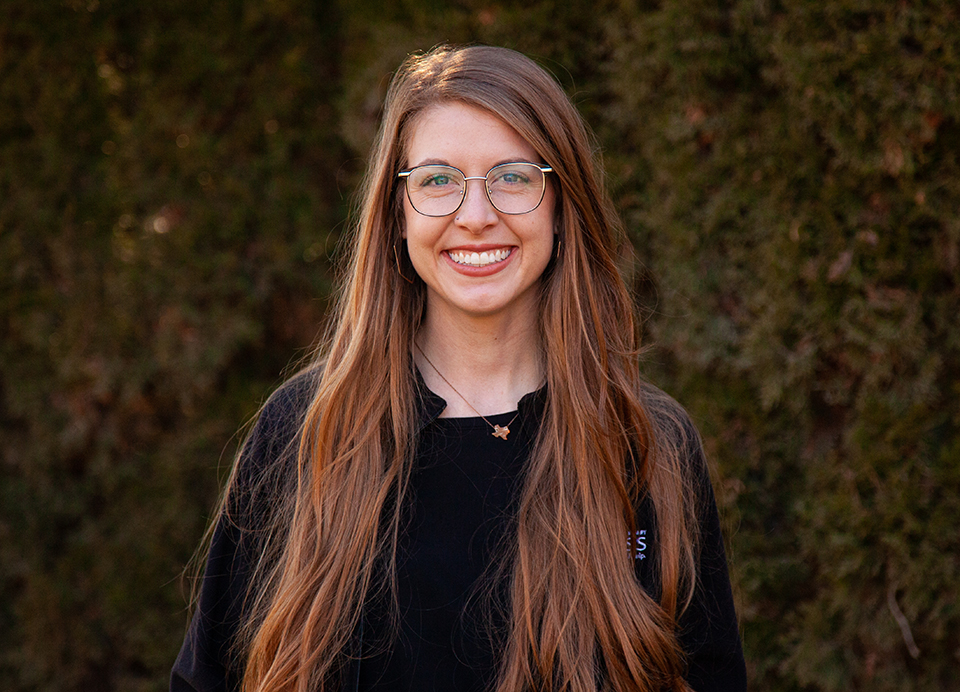 Prior to coming to Asbury Seminary, M’Kenna Gillespie had no idea what she wanted to do with her life. In fact, she changed her degree once before arriving on campus and again during her first year of Seminary. But her time at Asbury Seminary helped to ground her academically and spiritually. Her coursework, chaplaincy internship and formational experience as part of the Community of St. Anslem (CoSA) at Lambeth Palace in London, England, helped her know God personally, develop a prayer life and learn to love herself so she could love her neighbor.

During her clinical pastoral education (CPE) program at UK, M’Kenna completed clinical training, made hospital visits, responded to calls, and learned different aspects of chaplaincy care. After completing the program in 2018, she realized she had found her spot in ministry.

“For a long time, I felt like the only thing I was good at is loving people, but I struggled with that because I said, ‘Well, what good is that? You can’t put it on a resume,’” she said. “And then when I started doing CPE, I found the place where I could do just that. And it was the place where I finally felt like my passion and my calling and my gifts aligned.”

That fall, M’Kenna joined CoSA in London, England, for a year-long, immersive, structured season of prayer, rest, reflection and growth. CoSA was founded in 2015 by the Archbishop of Canterbury, the Most Reverend Justin Welby and invites people ages 20-35 into a one-year of monastic life, or as they call it, life in God’s time.

M’Kenna’s cohort of 13 gathered three to four times daily for corporate prayer, daily eucharist and personal, silent prayer. On Wednesdays, the community participated in “desert mornings,” where each person remained silent until 2 p.m. This allowed for extra time to connect with God through prayer, art, outdoor walks and spiritual reading. The CoSA community also completed the tasks of daily living, such as cooking, laundry, planning and participating in group gatherings and choir practice together. Through this time, her faith transitioned from being merely academic to personal and her almost non-existent prayer life grew.

“It was a slow process because we had carved out time for multiple times of prayer throughout our day,” she said. “We had three to four corporate services and two different times of personal prayer. They would introduce us to different types of praying, different topics, methods. And it was a struggle for me, especially growing in the silent prayer.” 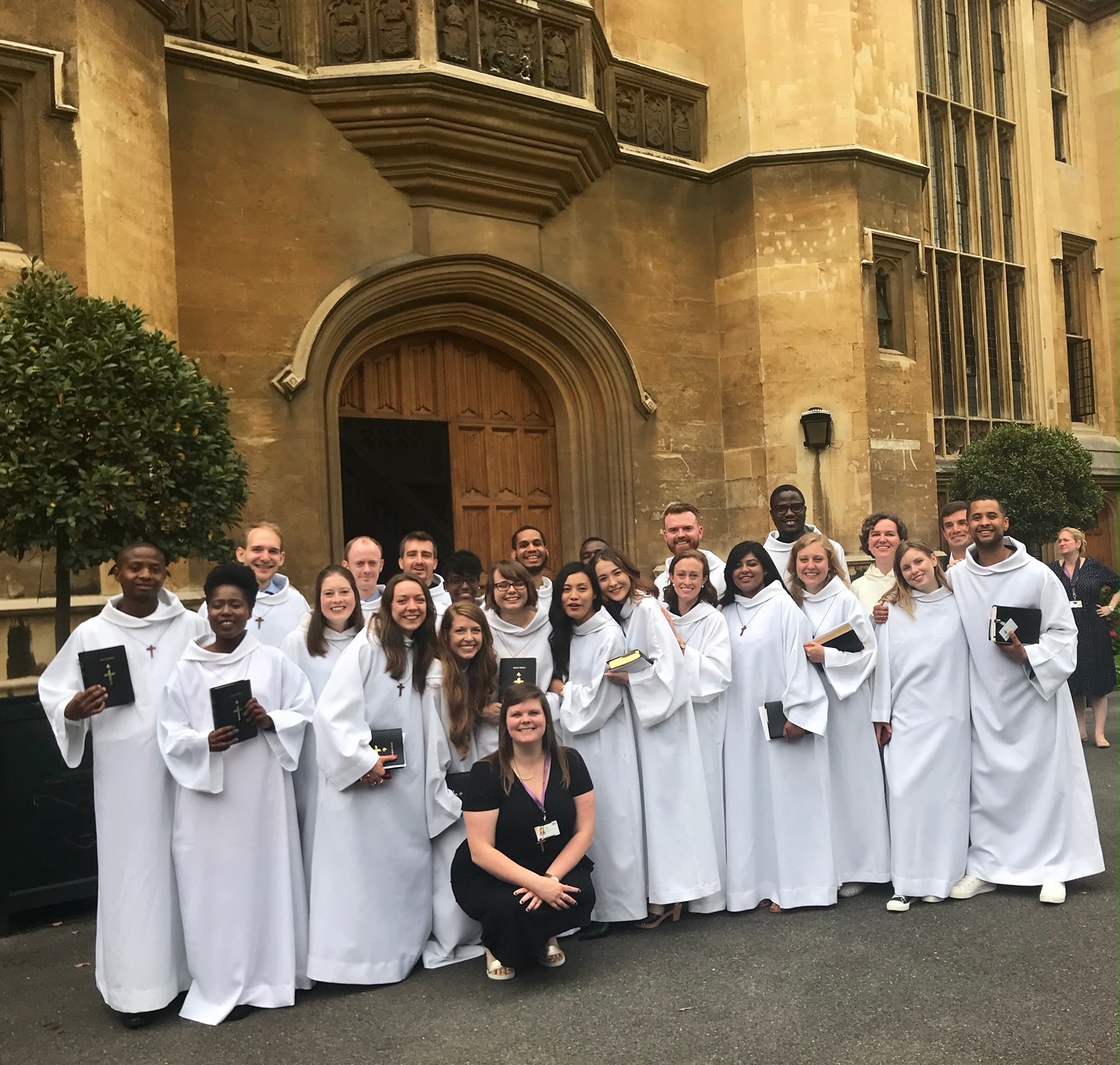 As the time for her seven-day silent retreat approached, she felt terrified by the impending loneliness if she didn’t learn to hear from God. But during one of her first prayer times, praying through Psalm 103, she discovered that she was actually having a conversation with God for the very first time.

She also learned to connect with God through meaningful imagery.  On a retreat, the Lord revealed to her that he was the gardener of her heart. On that same retreat, a nun reminded her that in all of life, but especially in her future work as a chaplain, she would love and lose people, but that their love is incarnated on her heart. M’Kenna began to see herself in a garden with the Lord, but the garden earth was cracked and desert-like. Within each crack, the seed of each person that she had loved or been loved by started growing into a beautiful garden.

“There’s a temptation in chaplaincy to take your work home with you,” she said. “And the truth is you just can’t do that. When I especially feel myself tempted to do so when I’m grieving someone, I try to go back to that place in the garden and to just plant a seed for them and to give them to the Lord, but also acknowledge that they impacted me as well.”

M’Kenna planned to return to the Seminary’s Kentucky campus to complete her degree, but as her first year came to a close, she was invited to stay for a second year to serve the cohort behind her by facilitating retreats, leading teaching sessions, doing administrative tasks and serving as a role model. After making and praying through a pros and cons list, she realized all the cons were becoming pros. Her roommate and others encouraged her to apply, and during her prayer times, she felt the Lord affirming her calling, as well as the rest of the leadership team. In her second year, she learned to love herself, practice self-care, and appreciate the gifts she had been giving to serve others.

“It was a gift that CPE and CoSA backed up to one another,” she said. “In CPE, I became aware of learning areas that I needed to pursue and CoSA gave me time to do that and put into practice one of the most important things in chaplaincy, self-care.”

M’Kenna expects to graduate with a Master of Divinity degree in Spring 2021 and plans to complete a chaplaincy residency at the University of Kentucky.