Voices
“Since then, it’s been non-stop for God. My calling was never like an encounter, like a moment that the Lord spoke to me or something prophetic or a verse. It was just saying yes to whatever and whoever was in need.” 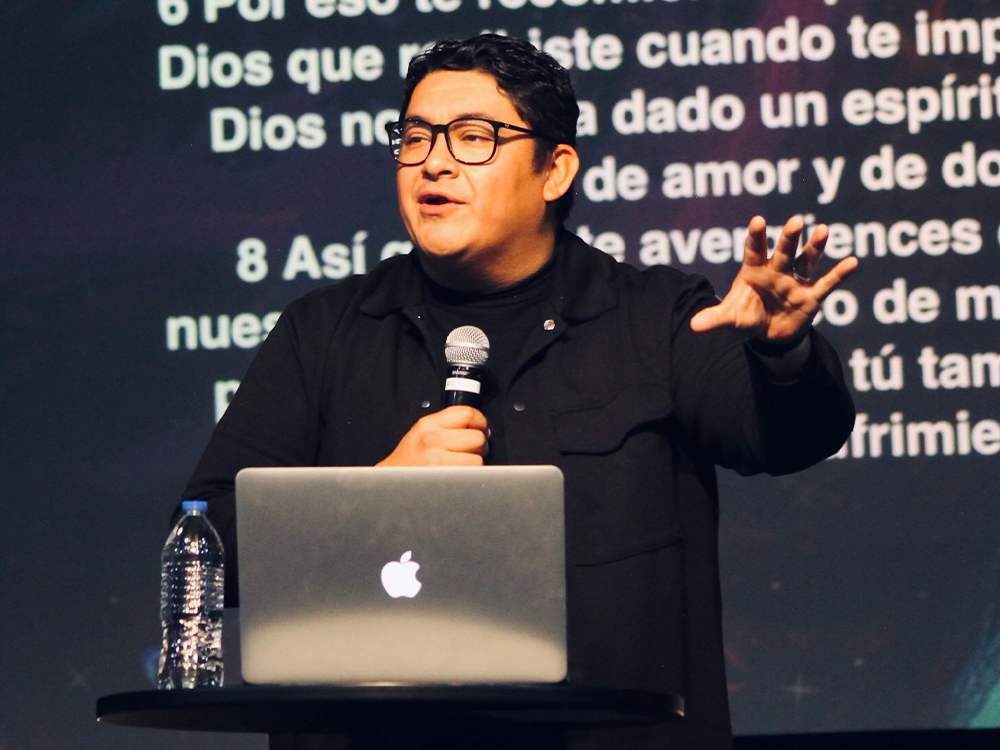 Since saying yes to God, Obed Badilla has never said no. Whether helping with children’s ministry, cleaning the church, leading prayer teams or visiting hospitals, Obed has said yes to serving others in whatever way he could. He helped plant a church in Southern California before being asked to start a Spanish speaking service at City on a Hill in San Antonio, Texas. He has worked there for four years, building relationships, creating disciples and serving his community.

Although Obed attended church as a child thanks to his mom, he didn’t have a “personal relationship” with Jesus until his early 20s. As he grew up in Southern California, he was into the late 90’s Alt-Rock scene and partied frequently. He started feeling worn out. His mom suggested he visit his former tutor, who was now a leader with a campus ministry. At the end of the visit, the man asked if Obed was going to party tonight. After Obed said yes, the man told him to make sure to enjoy it because his life was about to change.

“I laughed, but a week later, I’m giving my life to Jesus at his house,” Obed said. “Since then, it’s been non-stop for God. My calling was never like an encounter, like a moment that the Lord spoke to me or something prophetic or a verse. It was just saying yes to whatever and whoever was in need.”

When his mentor invited Obed to help plant a church in California, Obed said yes. Five years later, his mentor needed to return to Mexico for personal reasons, so Obed said yes to pastoring the church. He pastored there for 10 years before the Lord called his family to City on a Hill in San Antonio.

There he serves as the Spanish Pastor and Associate Pastor, alongside Lead Pastor Jeremy Burk. Obed and Jeremy work together to reach the Hispanic Community in San Antonio, which composes a large portion of the population. When Obed and his wife Lilia arrived, they began building relationships through meals and conversations. Only then, did they offer a more structured spiritual formation process.

City on a Hill already had a thriving English service, but many had family members who stayed home because they couldn’t understand English. The service started with three to four families and has grown to a vibrant community of 50-60 people. The community is invited to participate in a three-step process that grows a person’s faith as an individual and within community to equip leaders.

Attendees can participate in Alpha to learn about the essentials of faith. These groups create space to talk about life, faith and healing. 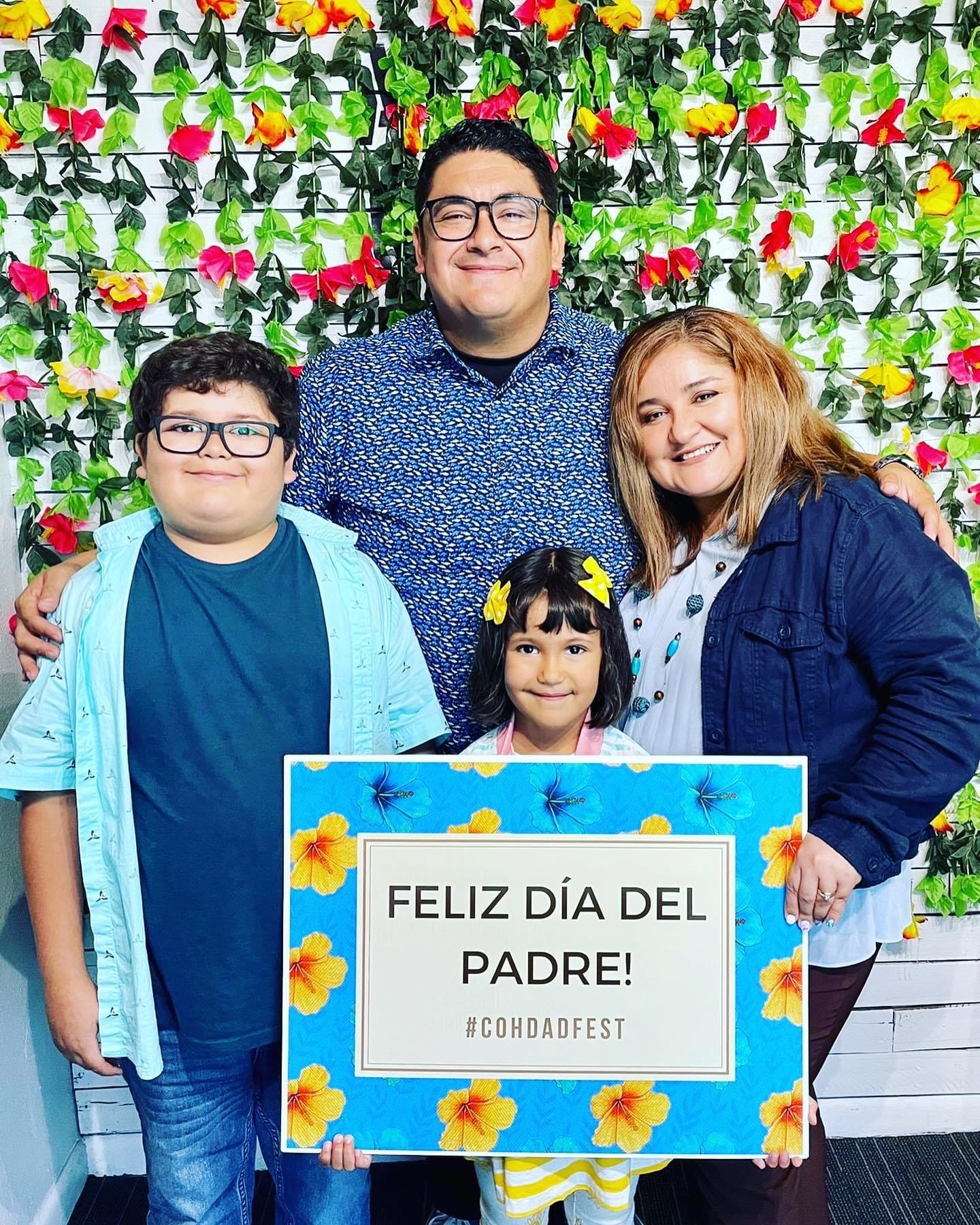 “Wesley talks about sin in the life of a human as a deep scar that can only be healed by God,” Obed said. “These groups give space and time for people to process their personal healing in light of scripture.”

DNA small groups help new and old believers continue to understand what Christians believe and why and instills discipleship rhythms and practices into their daily lives. The final step is to learn to share the gospel with others. Through a class called “Leadership Jesus Style,” members are invited to learn skills to know how start their own groups and invite others to be disciples of Christ.

“One of the great things is that community is a big part of the kingdom,” Obed said. “Community is so important in the kingdom that God himself is a community. Some of these formation processes in the church that we go through wasn’t our idea. It was me learning from others and learning how to listen to people on my team.”

In addition to being a full-time pastor, husband and father, Obed is currently pursuing a bilingual M.A. in Ministry.

“I’m so happy that a place like Asbury Seminary, where there’s so much heritage and history with the church and the move of the spirit and the word of God, has opened its arms to Latin America,” he said.

“Studying at Asbury Seminary is like a dream come true,” he said. “I tell this to young people who are starting in ministry, ‘When God helps you fulfill a dream, because it’s reality now, it feels like home.’”

He and his wife, Lilia currently live in San Antonio with their two children. 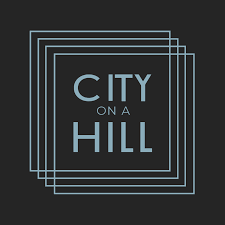