Voices
“When I help people discern their calling, I always ask them to share their story, because there’s always breadcrumbs in the story. Through story, we can see what direction the arrows are pointing, name what has happened and take a next step.” 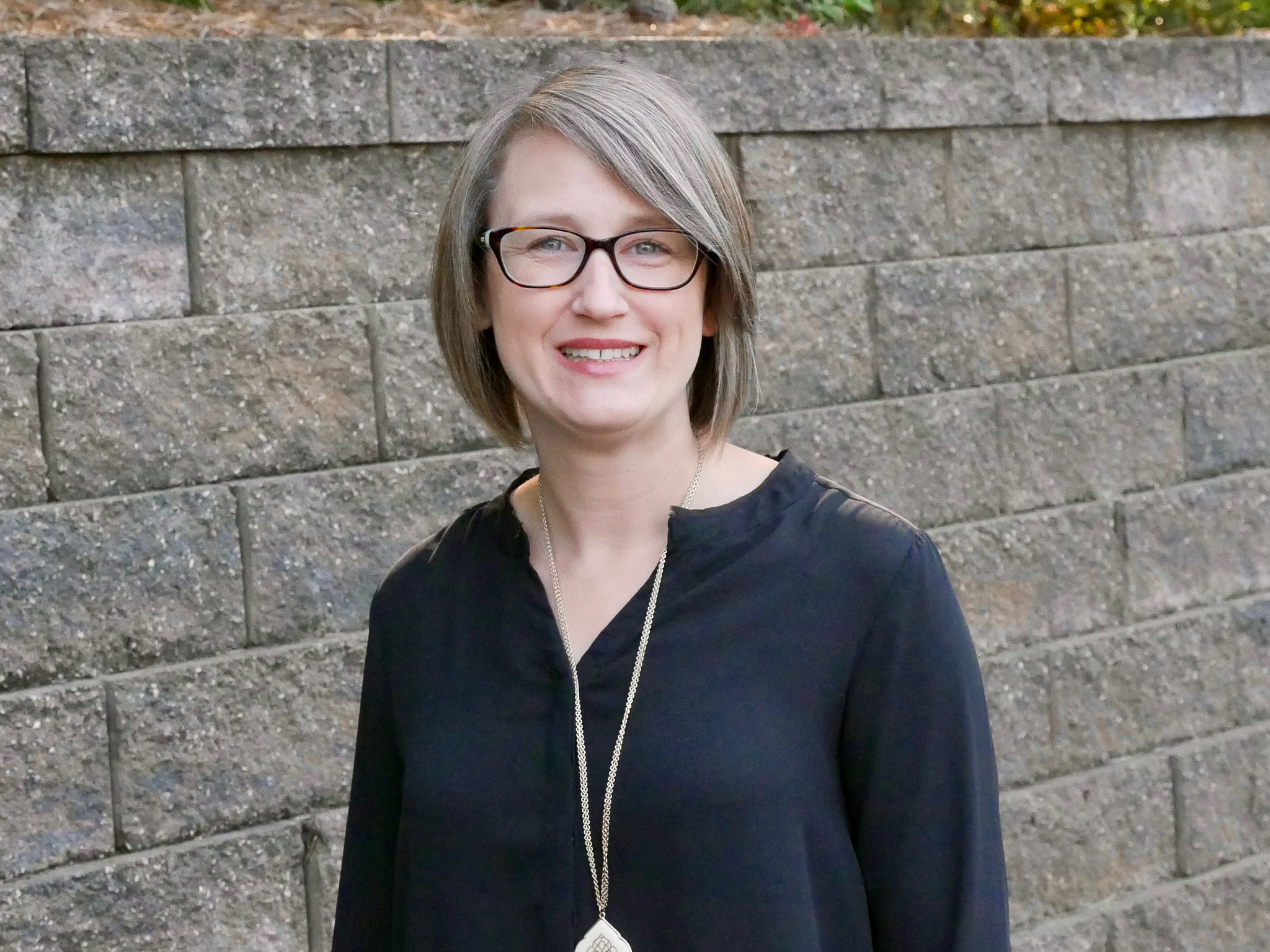 After accepting Jesus at age 15, Sarah Parham wanted to tell everyone about Jesus. As she continued to work and serve others, Sarah realized she was wired to equip and empower others to serve God around the world. Currently, she works as Vice President for Mobilization with TMS Global, leading the strategic direction for the work of TMS Global as they seek to mobilize churches and individuals.

“When I help people discern their calling, I always ask them to share their story, because there’s always breadcrumbs in the story,” Sarah said. “Through story, we can see what direction the arrows are pointing, name what has happened and take a next step.”

As a college student, Sarah threw herself into missions with the Baptist Student Union, applying for overseas mission work every summer, but she always got placed domestically. In hindsight Sarah recognizes that this could have been a clue to her future, but as graduation approached, she felt increasingly confused about what God wanted her to do with her life.

Her campus minister, who had served as a guide and mentor, invited her to a conversation. He affirmed her calling to missions and suggested that she broaden her view of mission work to include campus ministry.

“He asked me if I knew who wrote his paycheck,” she said. “He said it came from the North American Mission Board and that he was a missionary on her college campus.”

Sarah graduated, got married and took a break from school to think about her next step. After three years of working as a chemist for a pharmaceutical company, she and her husband discerned the timing was right to pursue seminary.

While studying at Asbury Seminary, Sarah started working as the campus minister for the University of Kentucky Wesley Foundation. As she prepared students to be missionaries to their classmates and friends, Sarah realized she, too, was a missionary to the campus.

“I wanted to help capture their heart for the kingdom so they could change the world when they left,” Sarah said. “I never would have put the world mobilization with it then, and didn’t understand my role as such, but the pieces were there.”

After graduating with a Master of Divinity degree from Asbury Seminary in 2016, Sarah and her family moved back to Georgia for her to take a job an administrative job with TMS Global. In this role, God restored her calling to global missions.

“When I understood what mobilization was, I finally had a name to put to my calling, really to help others discover and live theirs out,” she said. “It’s really just true to who I am to come alongside other believers to help them hear from God and have faith to act on what they hear.”

During her time at TMS, Sarah transitioned from administrative assistant to director of mobilization to vice president of mobilization. Sarah currently leads three teams: church mobilization, individual mobilization, and international mobilization. With each team, she develops systems, structures and processes to help others share the gospel around the world. Through her work she seeks to resource individuals to serve within the marketplace and is currently working on a video-based Bible study curriculum called “Who is My Neighbor?”

“I dream of, and plan for ways to do discipleship even more deeply and intentionally with the few who think they could actually take their jobs and goes overseas at some point,” she said.