Voices
“Sean and his family seek the welfare of Lexington, Ky., as they live among and befriend those on the fringes of society.” 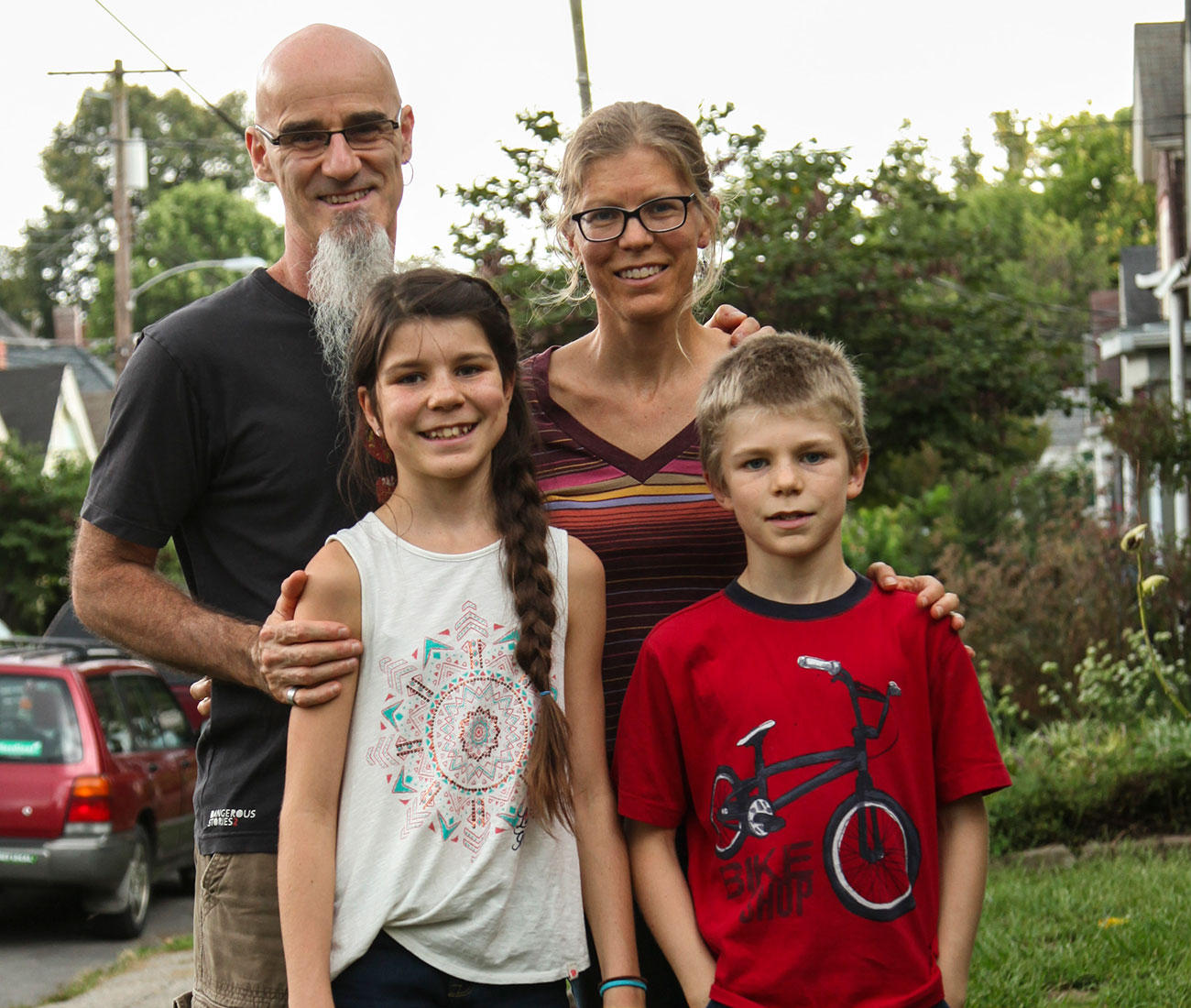 Six years ago, Sean Gladding and his family returned to Lexington, Ky., to seek the Kingdom of God on the Northside. Along with friends from Communality, a missional expression of the Church formed during his time at Asbury, they live among those on the fringes of society. Together, they exemplify what it means to love your neighbor in community. As a result, some of the people in his neighborhood now have access to resources and relationships more likely to be found in a wealthier part of town. Ironically, that’s three blocks away.

“As I read the story of God in Scripture, God is constantly coming down to be present with people,” Sean said. “And God shows up most often among the poor.”

In an American society that always strives for more, he understands the Gospel as a counter-cultural invitation to be “downwardly mobile.” Sean’s family lives and works with the forgotten, overlooked, vulnerable and isolated to seek Christ among “the least of these.”

“When we affirm in the Apostles’ Creed that Jesus descended into hell, we are declaring that there is no God-forsaken place,” he said.

Sean manages one of 16 community gardens on the Northside maintained by Seedleaf, a non-profit organization that seeks to nourish families at-risk for hunger by providing access to healthy, fresh garden produce. As we walked the few blocks to the London Ferrill community garden, he said hello to all we met, waved at those on porches, told us about their families and even received a compliment on his beard.

Not only does the garden provide food in season, the 16 Seedleaf community gardens are helping to turn what used to be a food desert into an oasis. Sean’s neighborhood had no grocery stores and certainly none that sold fresh food. Now, two local corner stores offer produce to community members, allowing for more nutritious meals.

Sean works part-time at a downtown church to help make ends meet, but his heart is in his neighborhood, visiting with, praying for and loving those he meets. For him, it’s all about a web of relationships, comprised of neighbors, community activist groups, churches, Bible study groups, Transylvania University and those who live outside.

“For me, the Kingdom of God is the place where people who should not be friends become friends,” he said.

As Sean and his family follow the prophet Jeremiah’s exhortation to seek the welfare of the city, his friends call this “working his magic.” He calls it friendship. In conversation, he asked us what we’d do if we lost our jobs and were evicted from our apartments. In answer to our reply of “Call our friends,” he asked, “What would you do if your friends had nothing to spare?”

He shared a recent story about a friend of his whose truck broke. The repairs cost $120, which his friend could not afford. However, the truck is more than just a means of transportation. His friend uses it to collect junk for scrap and recycling as a source of income for his family and a sense of purpose for himself. Sean brought the need to a giving circle, pioneered by commonchange.com, that connects people with differing degrees of resources. As a result, sharing resources is based on relationships rather than on programs.

“My friend Claudio Oliver in Curitiba, Brazil says that we don’t need to end poverty, but wealth,” he said. “The only way to do that is to become friends with the poor because you don’t let your friends go hungry.”

Sean has published two books with IVP: The Story of God, the Story of Us and Ten: Words of Life for an Addicted, Compulsive, Cynical, Divided and Worn-Out Culture. The Story of God is an introduction to the Big Story the Bible is telling—told as a story—and is assigned in several classes at the Seminary. In Ten, Sean revisits the Ten Commandments as a compelling invitation to live the life God intends for us to experience in community. His short Easter reflection, Centurion (2015), is also available as a free e-book from Seedbed. 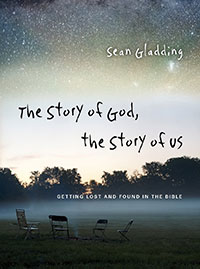