Voices
“Be a force for justice in the world. This is my purpose for living. It’s what gets me out of bed. It’s what I can’t NOT do. I want my life, my ministry, my writing, and my activism to move myself and others toward greater love for God and justice for humanity. This is my vocation.” 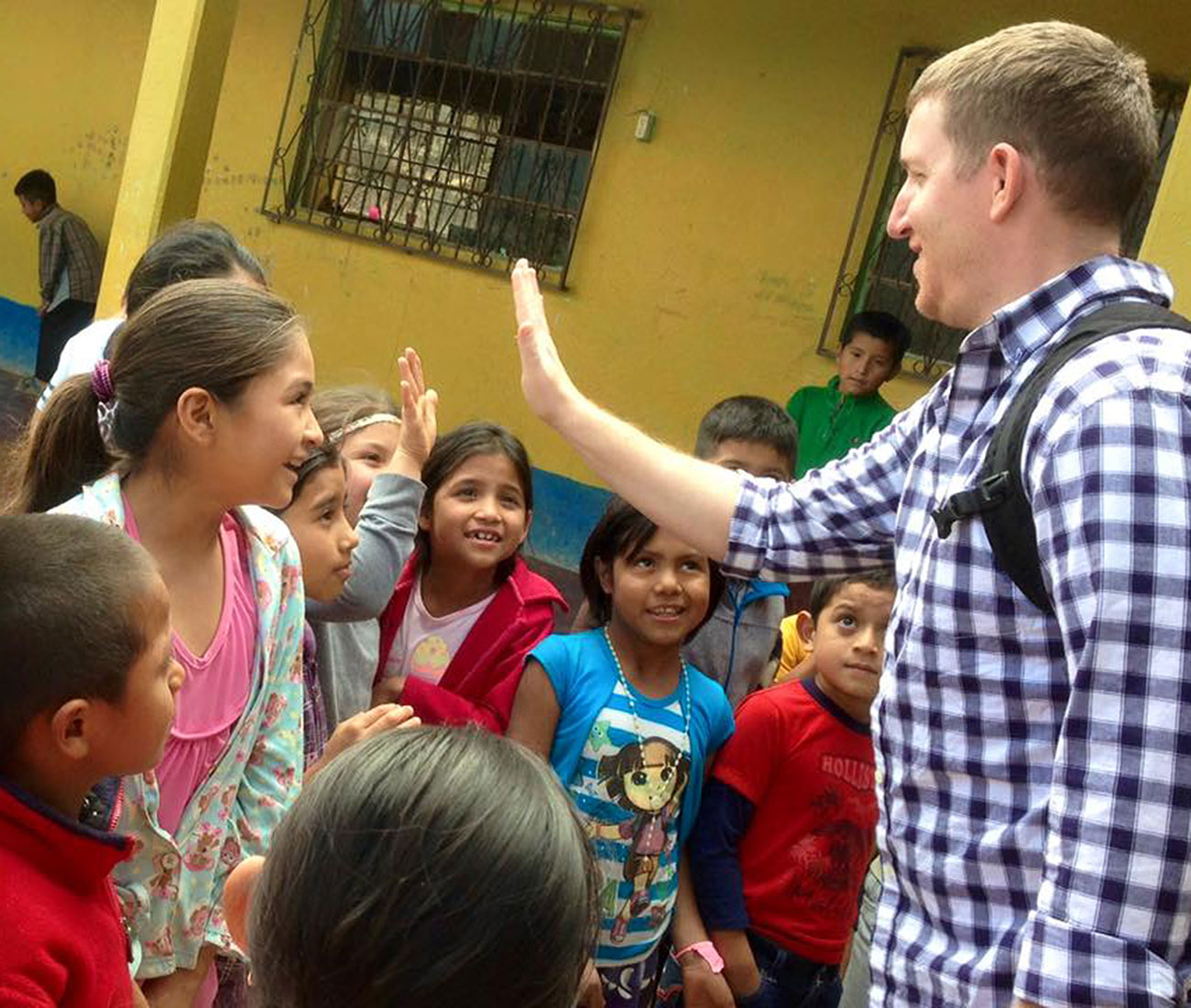 In seminary, I remember telling God, “I’ll go anywhere you want me to go and do anything you want me to do.” It’s a dangerous thing to say to God, but I sincerely meant it. I wanted to find that vocational sweet spot where my deepest passions intersected with the world’s greatest needs. I had already decided years earlier to pursue a life of service to God and humanity over simply trying to get as much as I could for myself, but I had no idea what shape it might take.

One thing I knew, the moments I felt most spiritually alive were the times I spent with those on the margins of society. When I took an urban anthropology course in seminary, something clicked. I read a book by John Perkins called Restoring At-risk Communities and it turned my world upside down. For some time, I had felt a deep aching in my heart over the racial and economic divisions within America but I didn’t know what I could do about it. Perkins provided a blueprint for ordinary people to move into urban neighborhoods to partner with communities in bringing holistic transformation.

I had never heard of Christian Community Development before, but the idea of moving closer to those on the margins in our U.S. urban cities seemed to fit with the Jesus I saw in the gospels and the Jesus I had committed my life to following. My wife and I had a two year conversation over meals, on long car rides, in between classes and waiting tables, trying to imagine what our lives might look like to live in solidarity with a community experiencing concentrated poverty and historic injustice in the city. We didn’t really know what it would look like but we felt like we needed to be in the city as much, if not more, than the city needed us.

After weighing opportunities and options, we decided to go to Chicago with Mission Year, an organization calling people to live a lifestyle of faith and justice in the city. It lined up with our values and gave us a platform to enter into the lives of those in the community in a posture of humility and mutuality. We were invited by amazing neighbors and community leaders to join in with the great work of God happening in the city and we fell in love. We found outlets to use our gifts in the community and, in Howard Thurman’s words, we came alive.

While in Chicago, my passion for Jesus and justice ignited. I saw God was in the city in profound ways, even in some of the most heart wrenching situations. Yes, there was poverty, violence, and injustice, but there was also deep faith, authentic community, and courageous struggle against forces that sought to steal, kill, and destroy. I began to recognize the structural injustices that many people in urban communities have to face on a daily basis. I learned that being a good neighbor meant advocating alongside my neighbors for decent schools, safe neighborhoods, police accountability, and government investment.

While being in the city, my hunger and thirst for justice has grown exponentially. I have realized there’s no room for oppression in Christianity. Christ came to liberate, set captives free from spiritual and physical prisons. Seeing how the prison system disproportionately disadvantages youth and adults in my community has led me to be actively involved in local and national advocacy efforts to address mass incarceration and other racial justice issues.

At a Forum for Theological Exploration gathering, we were asked by a presenter to write a personal mission statement for our lives using only a few words. For my mission statement I chose: be a force for justice in the world. This is my purpose for living. It’s what gets me out of bed. It’s what I can’t NOT do. I want my life, my ministry, my writing, and my activism to move myself and others toward greater love for God and justice for humanity. This is my vocation.

I am now Executive Director for Mission Year, and not only do I get to live into my personal mission, I get to disciple and train other young leaders to pursue theirs. It is so incredibly satisfying to see young people fall in love with the city, come alive in their gifts, and become forces for justice in the places God calls them. Fifteen years ago, when I told God I would go anywhere and do anything, I never could have foreseen where this journey would have taken me. And while I don’t know where the call of God may lead me next, I know for now, the city is exactly where I want to be.

May God use us all to be a force for justice in the world.

By Shawn Casselberry. Originally published by the Forum for Theological Education, a Patheos blog. Shawn has also recently released “God is in the City,” which tells his journey from Asbury Seminary through 10 years of ministry in Chicago with engaging stories and insights.