Voices
“Spencer shares the gift of redemptive community with others at the Southland Christian Church Danville Campus.” 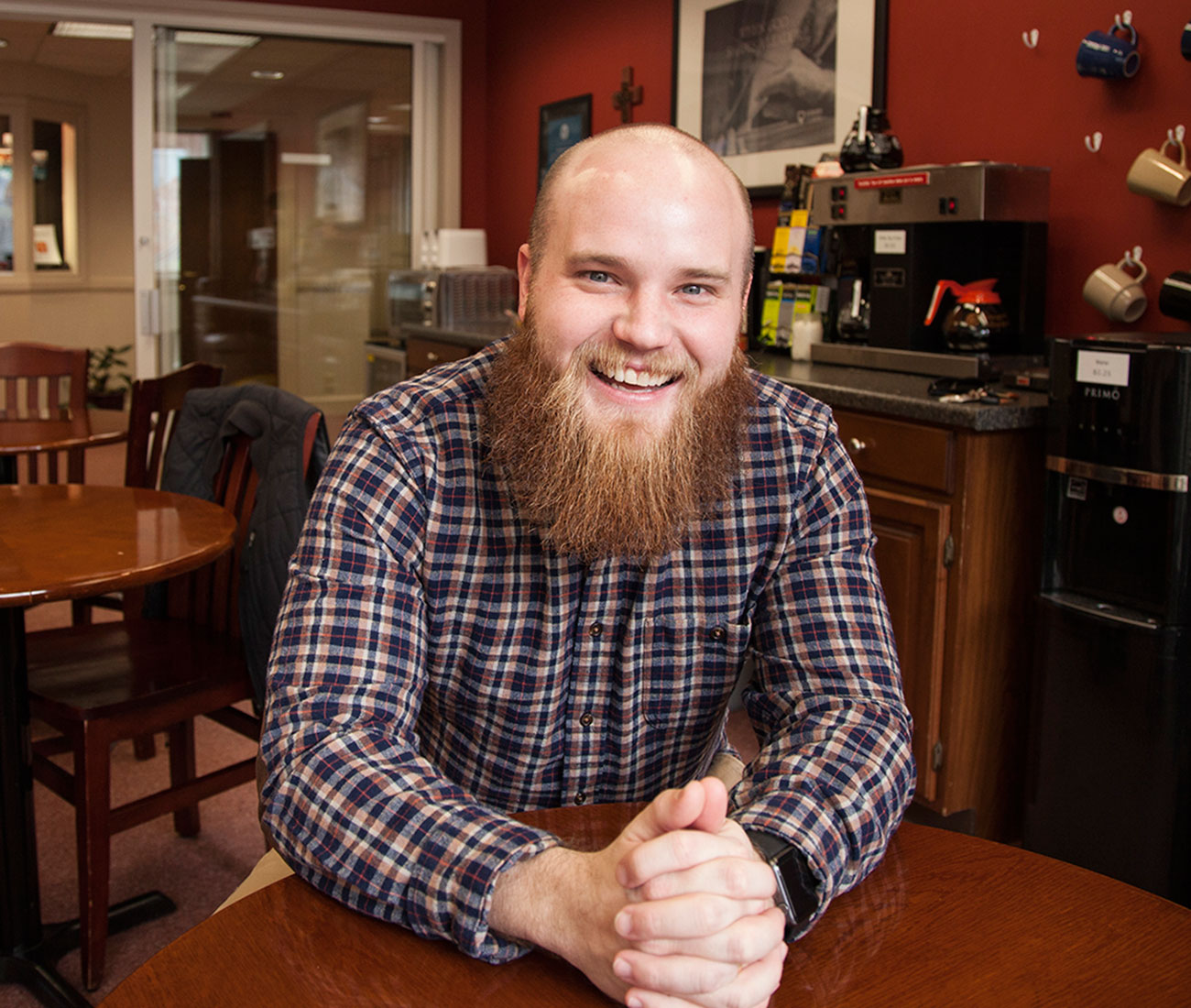 Nobody wanted Spencer Hahn. At least that’s what the police officer told him when he awoke from an accidental overdose. Handcuffed to a hospital bed without family, friends or hope, Spencer thought his life was over. But one friend made a difference, allowing God to redeem Spencer’s life within community. Today, he shares the gift of community with others at the Southland Christian Church Danville Campus.

Growing up a pastor’s kid, Spencer strove to be perfect. Christianity for him was based in rules and hollow legalism, without the sure foundation of a relationship. As Spencer began playing sports in middle and high school, his friend group changed from the youth group to the basketball and soccer teams.

Spencer partied. Alcohol usage progressed to weed. By his senior year, he was addicted to prescription drugs. He spent time in jail and rehab, but couldn’t shake their hold. One night he overdosed.

Abandoned by his family and facing two to six years in jail and time in the Eastern State Hospital psychiatric ward, Spencer cried hysterically. His mentor, John, offered Spencer a second option. John invited Spencer to live with him and his family while doing community service at Calvary Christian Church in Winchester, Ky.

“My mentor showed me what it was like not just to believe that Jesus is real, but what it looked like to walk with Him daily,” Spencer said. “To not just know about Him, but to know Him.”

While at Calvary Christian, Spencer joined a young adults group. Ironically, these people were those he avoided in high school. Now, their friendship helped him quit drugs and stay off the streets. 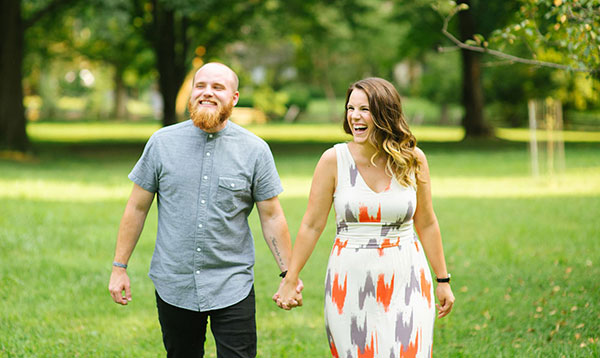 “My generation’s problem is that we don’t have people that really care about us if we’re not on a screen,” Spencer said. “People are so isolated and don’t have access to the biblical community.”

As Spencer found freedom, he also realized a desire to give hope to those overlooked and unwelcomed through community.

“It was a gradual build up for me,” Spencer said. “But there was that moment of knowing when I said, ‘Okay, God, you’ve brought me to this place for some reason. Now that you have my attention, where do you want me to go?”

While Spencer pursues his master’s degree, he also works at the Southland Danville Campus as the Groups and Guest Experience Leader. In addition, he will be leading a men’s Bible study on discipleship from the Gospel of Matthew.

“God placed community on my heart,” he said. “We can stream the best sermons anywhere in the world, and we have access to some of the best teaching and preaching in the world, but a lot of people lack people to share a cup of coffee with.”

Spencer and his wife, Logan, Campus Visit and Event Coordinator for the Seminary’s Admissions Office, plan to re-locate to Danville to embed themselves in the community. Together, they attempt something big for God by humbly submitting to His voice daily.