Voices
“Missions is the heartbeat of God, and we are all called to missions.” 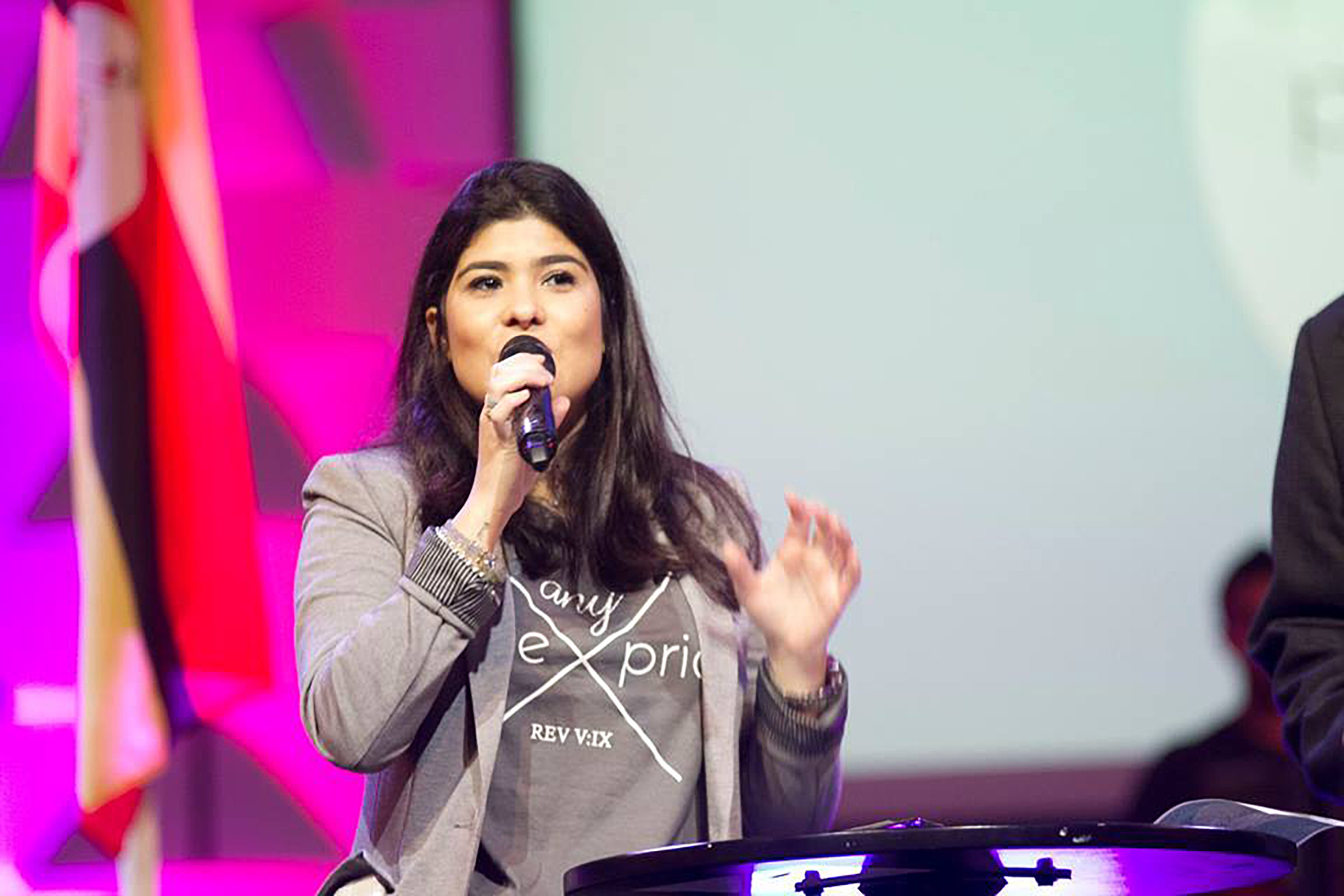 God called Stephanie de Oliveira to preach in a dream. At the age of 16, she dreamed that she was preaching to a multitude of people from many nations. Several pastors confirmed her calling, and she now serves as the missions pastor at Calvario City Church, Orlando.

In her role, Stephanie guides a future generation into the mission field.

“Missions is the heartbeat of God, and we are all called to missions,” she said.

She plans short-term mission trips, as well as the church’s annual missions convention. The missions convention exposes the congregation to the needs and opportunities surrounding them through education, prayer and international speakers.

“You don’t necessarily have to go internationally, but you can pray and give,” Stephanie said. “You can witness in your work place or on the university campus. We begin in our own Jerusalem and then go to Samaria and then to the ends of the earth.”

Calvario City Church financially supports more than 70 missionaries. While these missionaries serve around the world, Stephanie provides prayer support and daily communication, as well as leads outreach in the Orlando community.

“Sometimes you don’t have to go far,” she said. “People in need are right in front of us, even people who have not heard of the Gospel. Many people within our own borders have never heard of Jesus.”

Calvario City Church helps the low-income families and homeless population in their neighborhood by providing clothing, services and access to resources. The church is also a collections center for Operation Christmas Child. 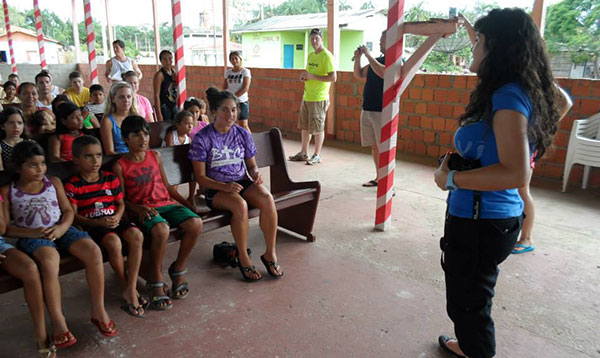 “God is sending us to these places because people have not heard,” Stephanie said. “If we don’t go and are not the voice of Christ in these places, how will they hear? It’s mandatory. It’s a need.”

Stephanie’s role changes based on the needs of the missionaries. Last summer she visited a missionary in Jordan. He had been on the field for five years, and she was his first non-family visitor. The couple has two young toddlers, so Stephanie babysat to give the couple a night out, as well as prayed with and encouraged the parents.

Stephanie leads one to two mission trips per year. Even as the teams immerse themselves in the community by providing medical aid, helping with VBS, or sharing resources, Stephanie sees a bigger transformation in those who serve, rather than those who are being served.

“The greater transformation on short-term mission trips is not the impact on the community,” she said. “Really, the one who is transformed is the one who goes and the confirmation and calling that God is leading them toward missions.”

Stephanie’s entire family came to know Jesus when she was 10 years old. Her parents were invited to a dinner for Christian men and women entrepreneurs. At the dinner, speakers shared their testimonies and the Gospel message. Her mom and dad decided to follow Jesus.

“Once you come to the Lord, God starts to bring things to light,” Stephanie said. “It was transformative and shifted my family. It brought more unity amongst us. We all became committed to the Lord and still are today.”

What would you tell to someone just beginning ministry?