Voices
“The Bible is a library of books that capture a divinely inspired conversation between God and his people. It’s a story. And when we understand how to approach it and the context of the biblical world, we discover it’s far more interesting – and life-changing – than we ever imagined.” 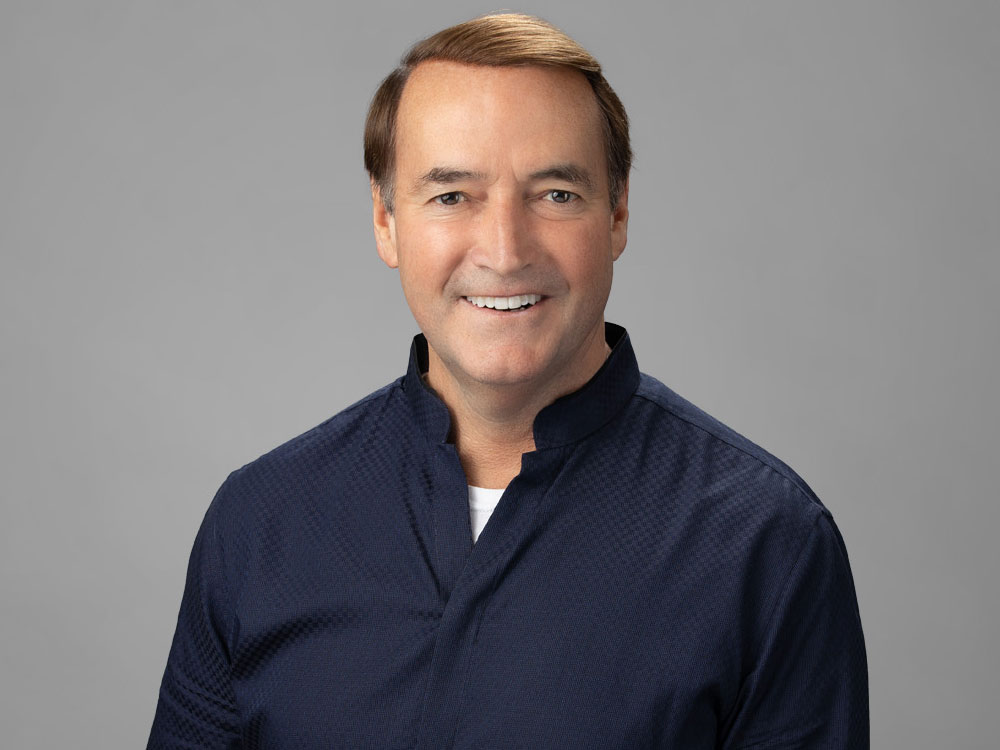 Talbot Davis makes Scripture come alive! Until 10 years ago, he thought the Bible was part how-to manual, part science textbook, and part self-help. As he continued to study Scripture in context, he realized the Bible was so much more. He started sharing reading prompts and insights with his small group of 14 people via email. Little did he know that daily email, now called Come Alive Daily, would grow to 1200 subscribers and become a book series. The first installment of Come Alive: Volume 1 Matthew, published by Invite Press, released earlier this year.

“The Bible is a library of books that capture a divinely inspired conversation between God and his people,” Talbot said. “It’s a story. And when we understand how to approach it and the context of the biblical world, we discover it’s far more interesting – and life-changing – than we ever imagined.”

Talbot’s understanding of scripture transformed him as he learned to read the text within its genre and with the original audience in mind. Talbot admits that sometimes he got hung up on the details of Genesis, like where Cain’s wife came from and what about the dinosaurs, but then he realized that wasn’t the author’s point. Instead of asking Genesis questions the book wasn’t designed to answer, he started thinking about the questions Genesis was asking and invited readers to join him.

He jokes that the book is heavier than a daily devotional, but lighter than an academic commentary, dubbing it a commendotional.  Come Alive: Matthew contains a daily reading, insight and reading prompt and takes about 90 days to complete.

“It’s not a speed read, but it’s a slow delight,” he said. “We examine a small morsel, and we savor it, giving a little of the history and meaning. I got tired of telling people to just read more of the Bible and wanted to come alongside them and read the Bible together.”

Talbot hopes that this new resource makes reading the Bible more enjoyable and “de-weirds” the text, by giving an understanding of history, audience and genre in a way that makes the Bible understandable in a new way.

Talbot has served 32 years as a United Methodist pastor in the Western North Carolina Conference. Since 1999, he has pastored at Good Shepherd UMC, where average attendance has increased from 500 to 2,000 per Sunday. Good Shepherd is one of the most racially diverse in the denomination with members from Ghana, Angola, the Democratic Republic of the Congo, Argentina, Guatemala, and many more.

In addition to the Come Alive series, Talbot partnered with Abingdon Press to publish Head Scratchers, The Storm Before the Calm, The Shadow of A Doubt, Solve, Crash Test Dummies, and Simplify The Message; Multiply the Impact.  The Come Alive series with Invite Press will soon include future studies on Galatians and Ephesians, Proverbs, Philippians and Colossians, and Ecclesiastes. He and his wife Julie have been married since 1984 and have two adult children. He graduated from Asbury Seminary with an M.Div. in 1990 and credits the Inductive Bible Study method for sparking an ongoing love of Scripture in his mind and heart.