Voices
“I’m not the smartest person in the world, the most eloquent speaker, or the most anointed pastor, but God is God and to use me and to use this church and to place me here at such a time is just crazy good. Grace is living the life that I live now.” 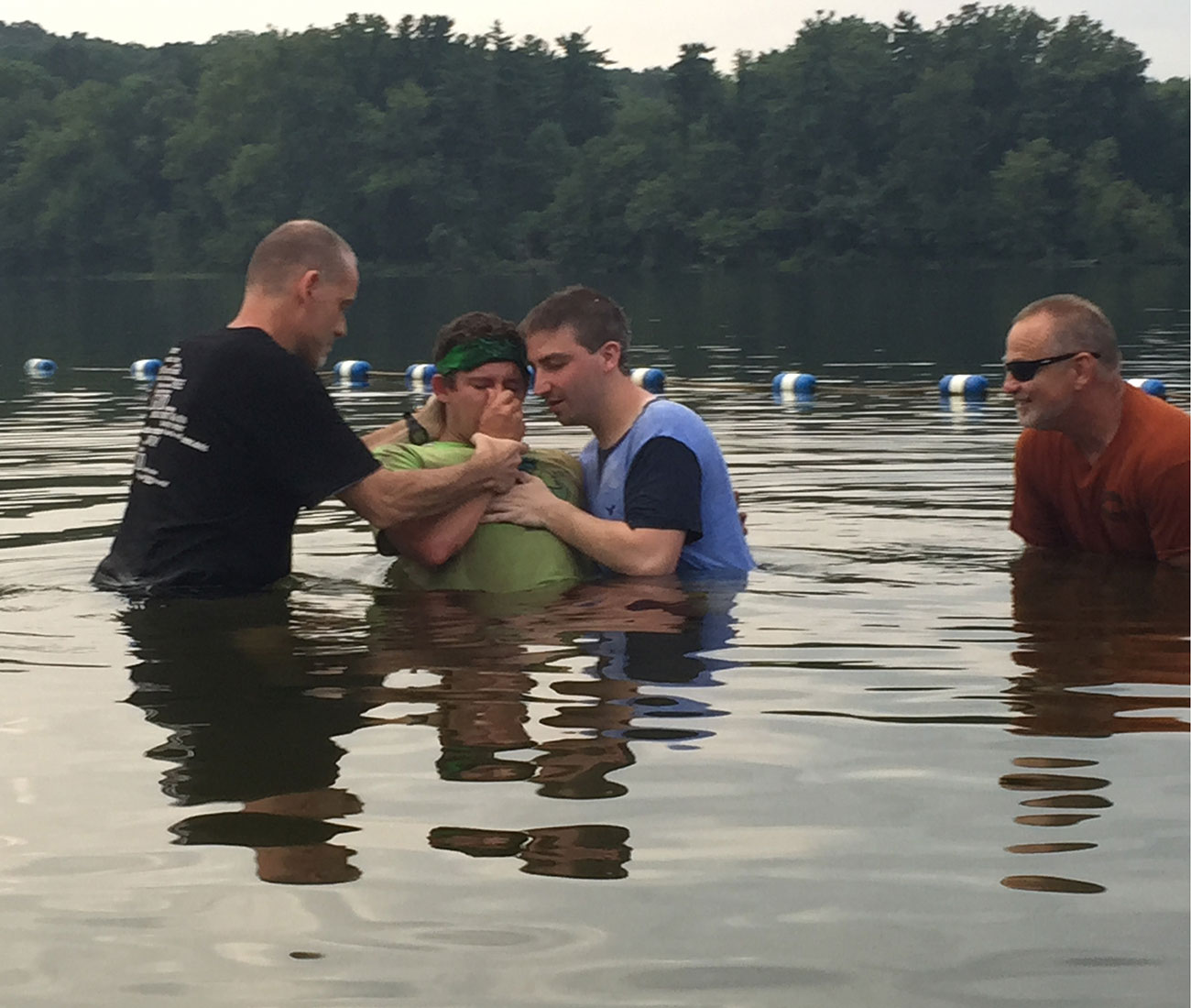 At 32, Tim was on his way to the top of Gannett Company, Inc., which owns USA Today. But he was always angry, tired, depressed and anxious. He attended church only to please his wife. One Sunday, his pastor extended an invitation to a Promise Keepers event.

“The last thing I wanted was to be stuck in a Jesus van with a bunch of Jesus freaks, listening to Jesus songs, going to a Jesus conference,” Tim said. “But I ended up saying ‘yes’ because I was a hypocrite and because I wanted them to think I was a good Christian.”

The group picked him up in a van and sure enough, started playing and singing Christian music. Tim endured the ride to Riverfront Stadium in Cincinnati, Ohio. What the group didn’t know was that two weeks from that day, Tim planned to take his life. He had attempted it a few times and had already made financial privilege for his wife.

“I had lied so many times because of hypocrisy and my people pleasing spirit,” he said. “I felt like the only way out was suicide. I was making Pam, my wife, and our two children miserable. I thought the best thing was to take my life and free them from me.”

But God got Tim’s attention. One of the speakers interrupted his presentation to say that God had told him that a man in the audience needed to get right with God that night or wouldn’t be alive in two weeks.

Tim knew he was that man. The speaker continued to talk about God’s grace, love, and purpose for life, saying that God could free you from shackles of addictions, depression and suicide that thwart God’s purpose.

At the end of the service, Tim gave his life to Christ, praying, “Lord, I’ve screwed up my life. If there’s anything you can do with it, here it is.”

That same night, he received his call to preach and later enrolled at Asbury Seminary.

Since Tim’s arrival in 2005, Pfrimmer’s Chapel has grown exponentially. His congregation started with 80-90 and today averages 1200 weekly in nine services. His hope is to share God’s grace so that others can live and give God’s grace.

“If left to Tim Johnson, we know what my life looks like,” he said. “But when I turned my life over to grace, that’s when amazing things happen. That’s what grace is. Grace is very, very personal.”

Under Tim’s leadership, Pfrimmer’s Chapel expanded its ministry reach. The church started a second service on Sunday mornings, and throughout the week, the church invites those who battle addictions, depression or other life-controlling problems to experience the freedom found in Christ at four Mercy Street services.

Pfrimmer’s Chapel also has two church plants in Colombia, South America, that meet weekly for worship through the church’s Global Outreach initiatives. The church also recently started a coffee house service in downtown Corydon. In just a few weeks, they have outgrown this meeting space.

“I’m not the smartest person in the world, the most eloquent speaker, or the most anointed pastor, but God is God and to use me and to use this church and to place me here at such a time is just crazy good,” Tim said. “Grace is living the life that I live now.”