Voices
“It's not a sprint. There are definitely challenges along the way and times I want to stop running and can't run any further on my own and have to rely on Christ's strength.” 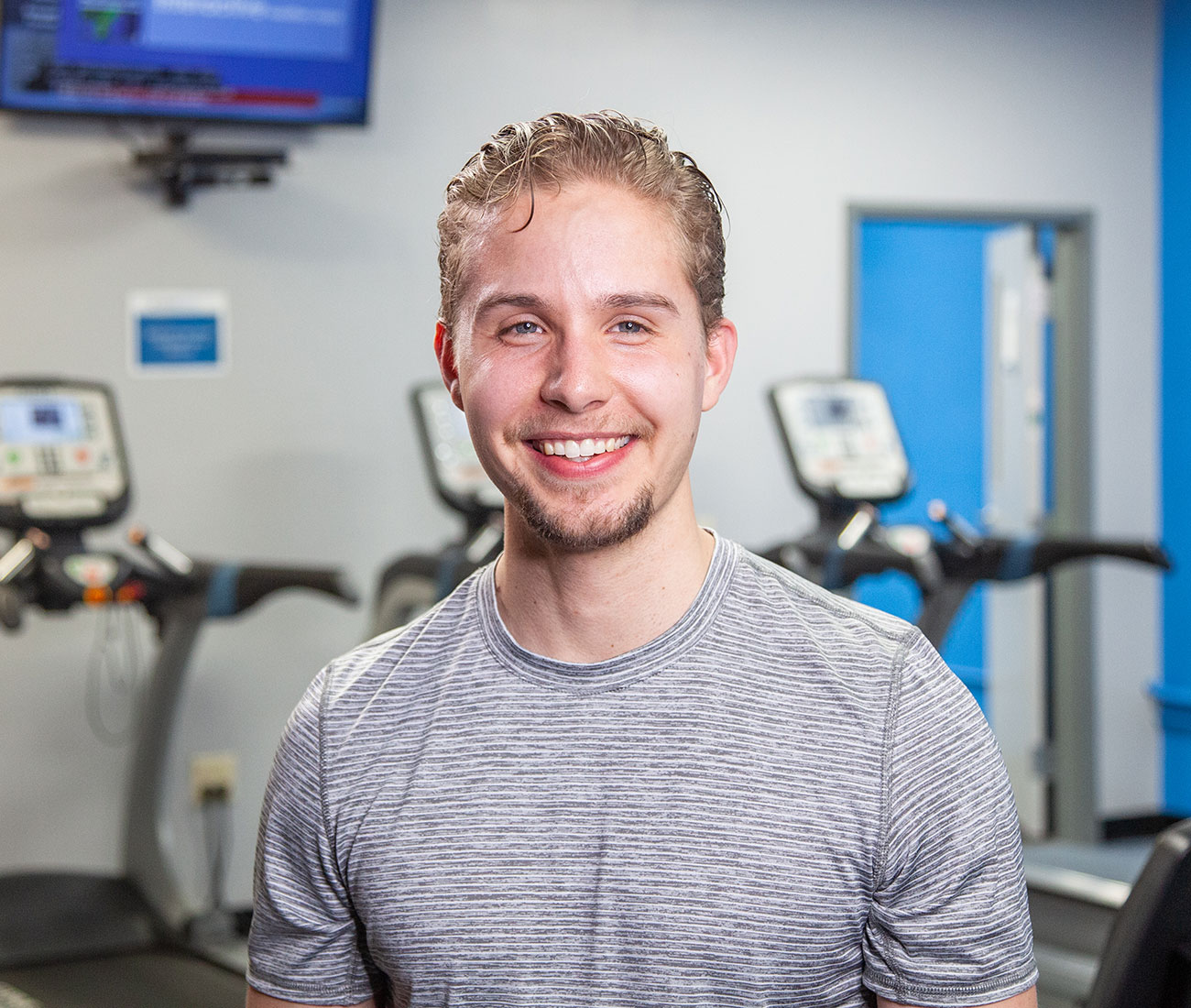 From the time Connor can remember, he found his identity in sports, whether playing, training or watching. But when a knee injury sidelined him on mile 16 of the Akron Marathon in 2017, Connor stopped running, giving up his dream of qualifying for the Boston Marathon.

But last fall, God gave Connor Hebrews 12:1-2 which says, “Therefore, since we are surrounded by such a great cloud of witnesses, let us throw off everything that hinders and the sin that so easily entangles. And let us run with perseverance the race marked out for us, fixing our eyes on Jesus, the pioneer and perfector of faith. For the joy set before him he endured the cross, scorning its shame, and sat down at the right hand of the throne of God.”

Connor knew it was time to run again. On April 28, Connor laces up his sneakers to run in the London Marathon to raise money for the American Institute for Cancer Research in honor of his dad, who passed away from pancreatic cancer when he was nine years old.

“I feel like this time my motivation is just totally different,” Connor said. “On my own strength, I couldn’t get across the finish line, but this time, I think I can.”

Connor thinks of his Christian life as a marathon and uses his runs and workout sessions to pray, dialogue with God and spend time in God’s presence.

“It’s not a sprint,” he said. “There are definitely challenges along the way and times I want to stop running and can’t run any further on my own and have to rely on Christ’s strength.”

In the past, Connor says his thoughts revolved around “I” and “me,” but now he tries to point everything to Christ, as he lives out John 3:30, allowing God to become greater while he becomes less. 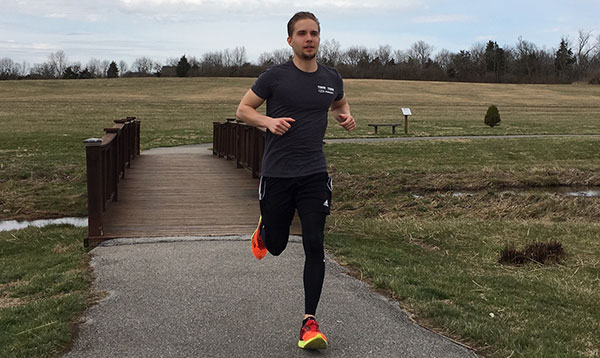 “[This race] is very redemptive because I feel like if I would have been healthy for the Akron Marathon and then qualified for Boston, I would have just done that,” he said. “But it’s almost like the Lord was like, ‘I have something bigger for you.’”

Connor came to Asbury Seminary in search of what God promised him. Connor accepted Christ when he was nine. He credits his dad for showing him the way. Before his dad’s death, he wrote Connor and his brother a letter, admonishing them not to be angry at God for his illness and encouraging them to always keep Jesus in their lives.

In high school and college, Connor found his home within the church and started growing in his faith. In college he traveled with his mentor and a group of forty others to Israel. There, he accepted his call to be a teaching pastor and hopes to lead trips to Israel to help the Bible come to life for others.

Connor expects to graduate with an M.Div. degree in 2021.